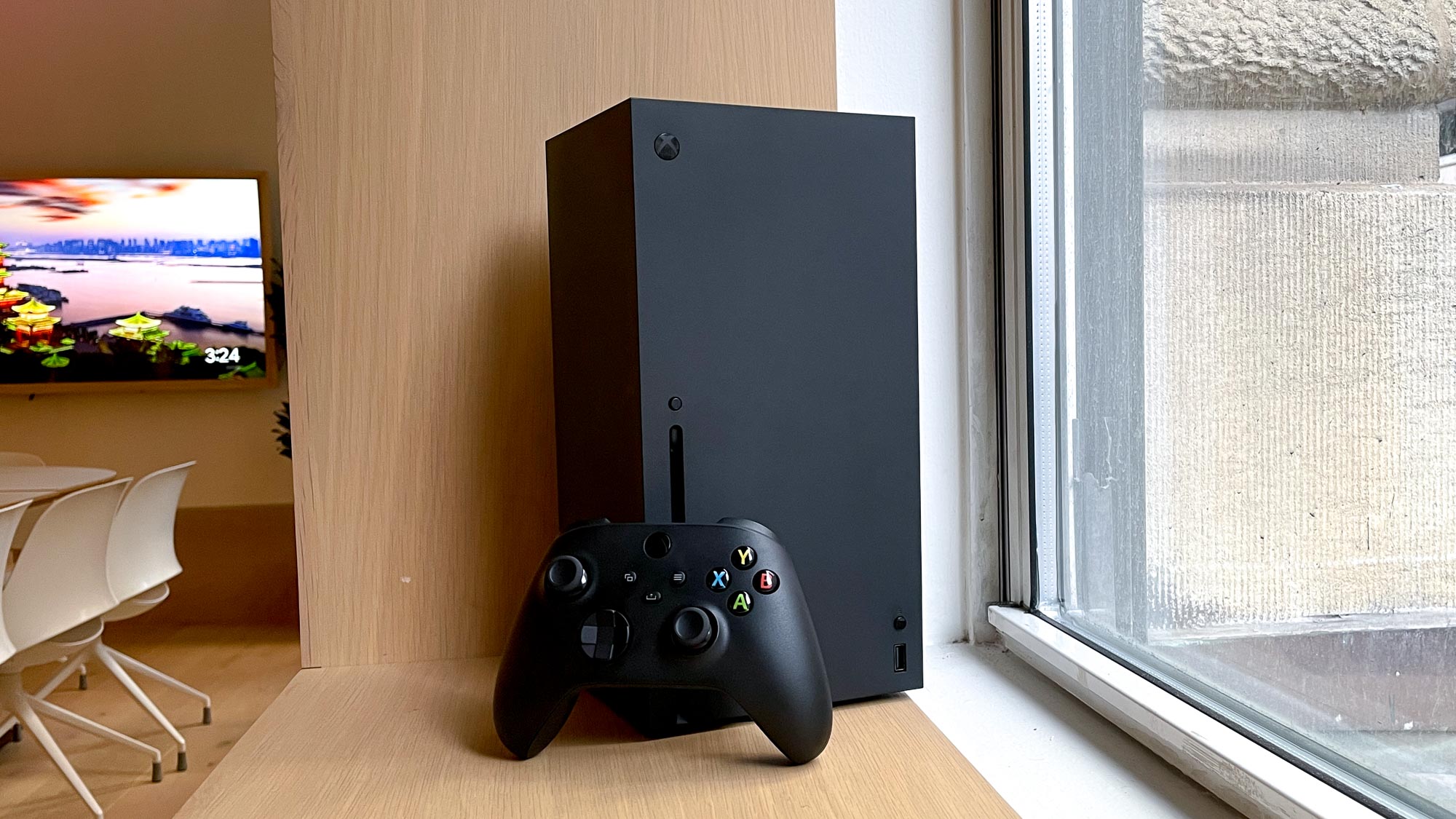 Finding where to buy Xbox Series X is already a challenge, what with the high demand and the legions of bots buying up as many units as they can. Microsoft’s supply chain is struggling to keep up.

If you were hoping for immediate good news about this situation, then you may want to stop reading right now. Microsoft confirmed yesterday (Jan. 26) that there will be Xbox Series X supply constraints until at least the end of this financial quarter. In other words, April 1 is the earliest date things might start to change.

This news was confirmed during one of Microsoft’s conference calls with investors, with the company’s CFO confirming that demand for the Xbox Series X and Xbox Series S “significantly exceeded supply” and future sales will “still be constrained by supply”.

As bad as that seems, it’s great news for Microsoft. CEO Satya Nadella said that the launch was the “most successful in [its] history with the most devices ever sold in a launch month”. Everyone at Xbox HQ should be be pretty happy right now.

Situation not getting any better

This isn’t the first time Microsoft has admitted trouble keeping up with demand. Back in November, the company confirmed Xbox shortages would continue into the new year, although Microsoft promised it would be increasing production over the following four to six months. Now we’ve got a very brief update on how that’s going.

Unfortunately, there’s no guarantee that things will magically be better come April. Considering how difficult it’s been to pick up both of Microsoft’s new consoles, there are still going to be plenty of people (and bots) hoping to get their hands on one. We can only hope that Microsoft will be ready to flood the market with Xboxes to ensure that everyone who wants one can get one.

Some regions have already seen the tide shifting. The U.K. in recent weeks has seen an influx of Xbox Series S stock, with each new batch sticking around for several hours. Retailers run out eventually, but selling out in hours is much better than in seconds.

While we’re not going to hold our breath as we wait for an influx of consoles in the U.S., stock and time are the key ingredients to this recipe. With enough of both, the U.S, will also get to the stage where Xbox Series X restocks don’t sell out in under a minute.