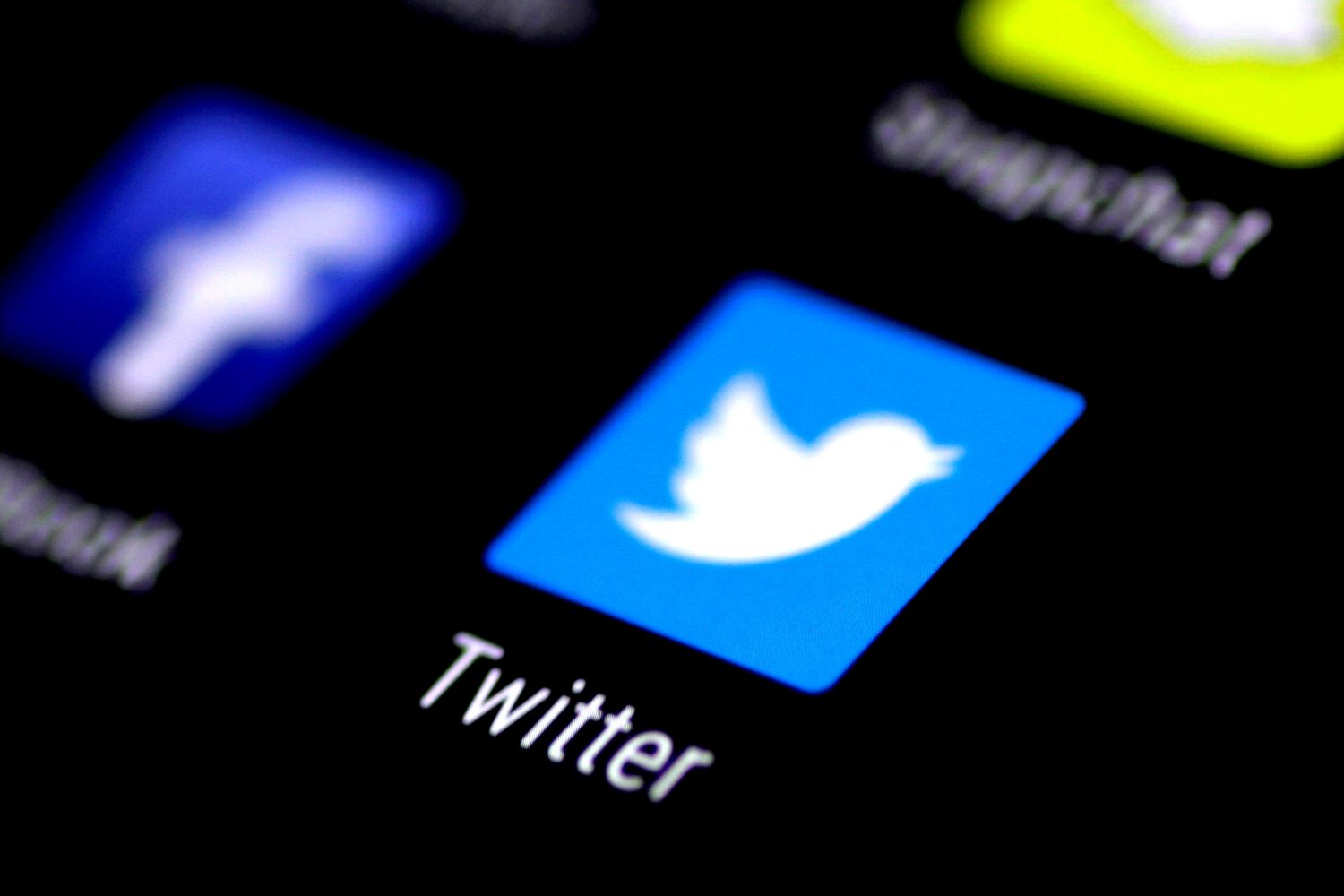 Army denies hiring firm to do IO after data leak

The Royal Thai Army has denied using taxpayers’ money to hire a company to conduct an information operation (IO) for it after a document leak that indicates its efforts at IO are anything but over after a Twitter ban last month.

Following the leak of documents on what the IO team is supposed to do on Twitter this week, deputy army spokesperson Sirichan Ngathong admitted the documents were authentic but explained the army had not hired any company to conduct IO.

The leak came just a few weeks after Twitter shut down hundreds of accounts that it said were linked to an army-backed disinformation campaign against opponents of the government.

The slides show a coordinated process for tweets on the same issue by 17,000-strong personnel, complete with timetables, separation of duties between content creators and users, a division of units into “white and grey/black groups”, as well as instructions on how to avoid being banned by Twitter.

Col Sirichan said on Saturday the slides were simply a drill for army personnel to learn how to use social media constructively.

“The objective of social media communication is to promote awareness constructively and in a timely fashion,” she said. “In the age of social media, the armed forces have to keep abreast of technological and platform development.

“We regularly hold training and briefings to educate all levels of our personnel so they understand and know how to use social media effectively and appropriately.”

The slides leaked on social media this week were used in training the personnel at the 2nd Infantry Division Queen Sirikit’s Guard to use Twitter to more effectively promote the work of the unit, she said.

“A civil network with digital marketing and online media knowledge taught them how to use it. But we didn’t hire it,” said Col Sirichan.

Besides, the software used for disseminating constructive information was freeware such as Tweet Broadcast and Free Messanger, she added.

The slides seen in the photos show the organisation of public relations units to test the publication of constructive data on Twitter.

“Accounts were registered legitimately and users are identifiable,” she said.

The content involves activities to honour the monarchy, build an image and promote peacetime missions of the army, including disaster relief.

She added the leaked documents were publicly accessible, indicating the army and the program developer had nothing to hide.

The public relations committee of the army has set up 578 social media units to disseminate news on security, humanitarian aid and disaster relief more quickly and comprehensively.

On Wednesday, a Twitter user by the name @SaraAyanaputra posted a set of slides on the procedures used by the army on Twitter. The user later deleted the tweet.

A tech expert traced the source of the Twitter Broadcast and found it was linked to the mhelpme.com domain, registered by S-Planet Co Ltd, which developed the two apps, according to Blognone, an online community for Thai IT professionals.

An hour after the news broke, the company’s website s-planet.co.th was inaccessible, rendering a 404 error, while the apps Twitter Broadcast and Free Messanger were removed from Google Play.

The leaked slides also indicated Twitter’s possible ban of the army’s posts was one of its problems.

A slide titled “IO by the grey/black group” show what each unit should do, including “posting messages and hashtags attacking ฝตข, following up on them and screen-capturing negative replies for further analysis, following outsiders with the same ideas, collecting information from higher units, finding more related data, copying text or photos that reflect badly on “ฝตข” so new content can be built on them” among others.

While there was no explicit explanation on what “ฝตข” means, it brings to mind the acronym for “ฝ่ายตรงข้าม” or the “opposite side” in Thai.

The slides on “strengthening accounts” include instructions on how to avoid being banned by Twitter. They include adding both telephone numbers and email addresses when registering since “leaving out one could lead to account suspension”; following other people and attracting as many followers as possible; using accounts “naturally” by not posting only political messages; regularly chatting with or replying to other users since only tweeting and retweeting could be viewed as “done by bots”.

In early October, Twitter took down more than a dozen disinformation networks, including more than 900 Twitter accounts linked to the Royal Thai Army, that they said were used by political and state-backed groups in multiple countries to deceive users.

The origins and extent of the army’s efforts to paint critics in a negative light and influence public opinion online are detailed in a paper titled Cheerleading Without Fans and released last month by the Stanford Internet Observatory.