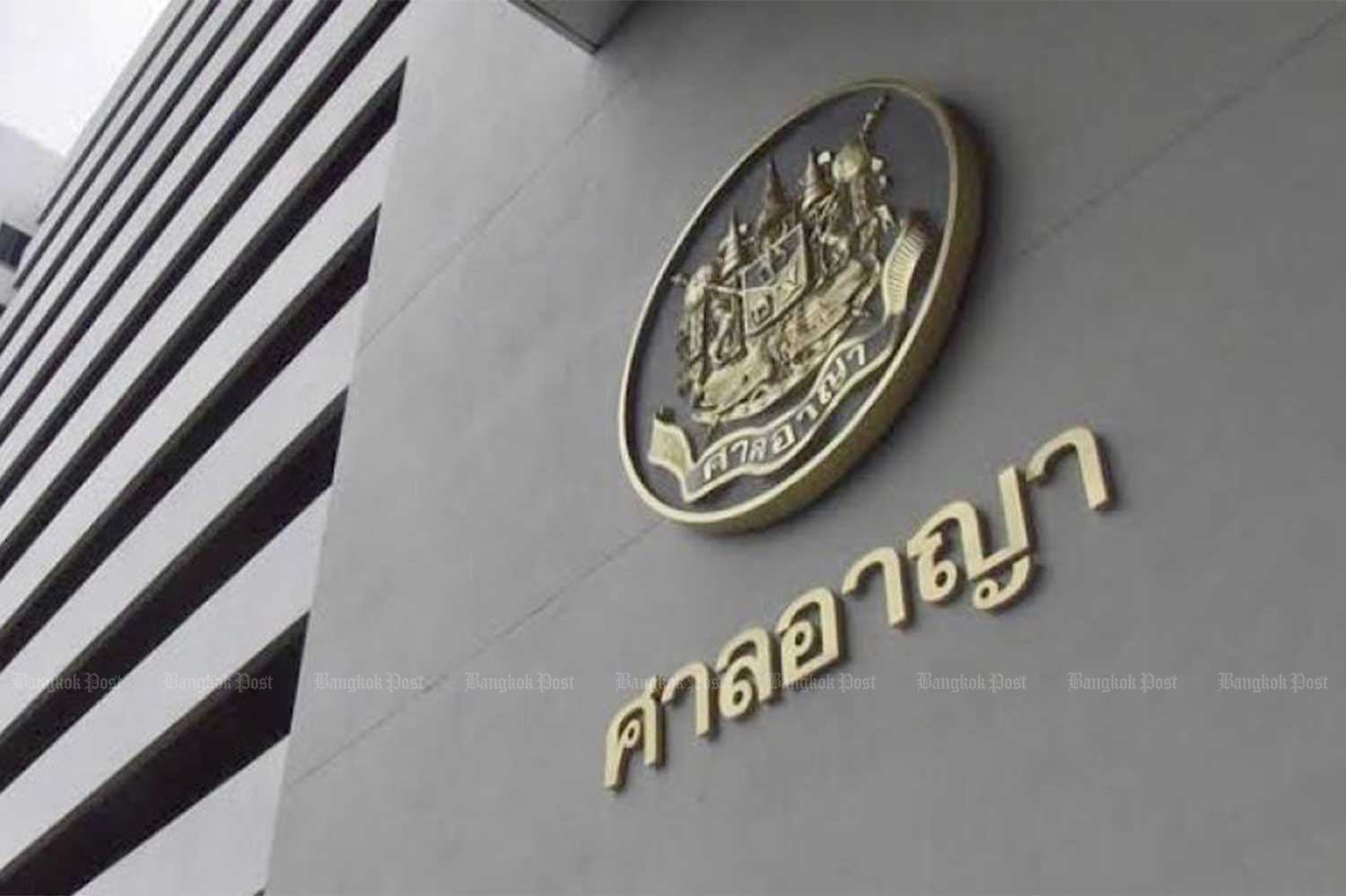 His wife charged with murdering her own father

The Criminal Court has sentenced a 30-year-old man to life imprisonment for raping his 8-year-old daughter with use of force and threats. (File photo)

A 30-year-old man whose wife recently made headlines for allegedly murdering her father and cutting off his genitals was on Thursday sentenced to life imprisonment for raping their 8-year-old daughter.

The man, whose name was withheld, was taken from the Bangkok Remand Prison to the Criminal Court to hear judgement in the case.

He was arraigned on July 12 last year on charges of raping a child aged below 13 regardless of whether she consented, and abusing his own offspring – violations of Sections 277 and 285 of the Criminal Code.

He was convicted of raping the girl in April 2017 with use of force and intimidation, saying he would kill his wife, the girl’s mother, if she told anyone.

The court was told he subsequently raped the girl again on two occasions – in June 2017 and September 2018. The offences occurred in Thung Song Hong of Bangkok’s Laksi district and in Muang district of Nonthaburi.

He pleaded not guilty.

The Criminal Court found him guilty on four counts, each carrying 20 years in jail – a total of 80 years. The court then sentenced him to life imprisonment.

Thai media reported that the man was the husband of a 29-year-old woman who was arrested on charges of using a knife to kill her father, aged 58, and cut off his genitals at his house in Thung Song Hong area, Bangkok, on June 16 this year.

The woman told police she was stressed out, saying her father had physically abused her since she was a child. Worse still, her husband had raped their 8-year-old daughter, she said.

That case is proceeding.