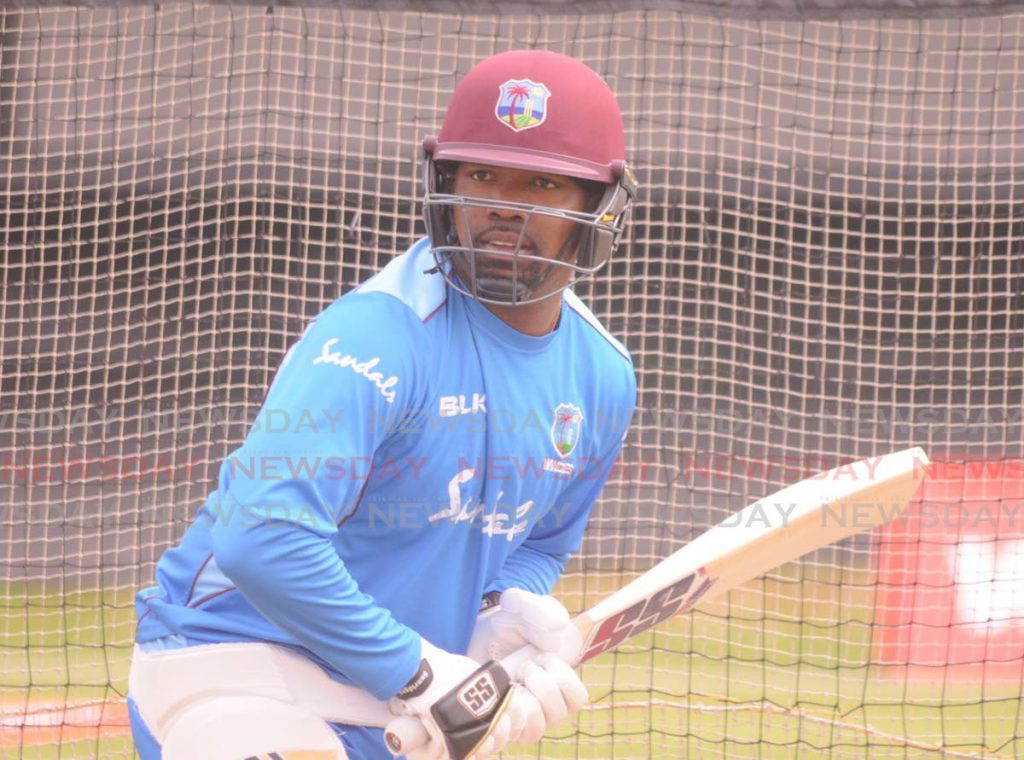 WEST Indies top-order batsman Darren Bravo said it is about time the regional team “get it right” and deliver the goods. West Indies are currently in New Zealand preparing for a two-match Test series bowling off on December 2.

Before the Test series, the teams will square off in a three-match T20 series starting on Friday.

Bravo will make his return to the team after opting not to tour England for a three-match Test series in June/July because of covid19 concerns. England won the series 2-1.

Bravo will boost the team’s batting, which looked fragile during the England series.

The left-hander, who had a prolific 2020 Hero Caribbean Premier League, is already showing form on tour as he struck 135 in a three-day practice match against New Zealand A.

Bravo wants to be a leader in the squad and is eager to succeed. “To be honest, I try my utmost best to give advice as much as possible. I even take advice even from the youngest player. My goal and responsibility is always to do well for West Indies. At times it does not really happen, but it is always my intention.”

Bravo said it is time West Indies deliver more quality performances. “I think communication is very important and not just talk the talk but walk the walk. As a team, we have been trying to do that each and every step of the way. It is going to take a little time, but I believe it is about time that we get it right.”

The last time the teams met in New Zealand in a Test series the home team won the two-match Test series 2-0 in 2017.

Bravo has enjoyed New Zealand conditions during his career as his highest Test score of 218 was achieved in New Zealand in 2014.

However, the Trinidadian is not dwelling on that success.

“Now is a total different situation. I think New Zealand has a very good bowling line up, a very good team led by Kane Williamson, but having said that, I am not really going out there to play names or anything like that. I know it is going to be a very interesting contest (and) I am looking forward to it.”

Bravo, who is expected to bat at number three, said he can’t afford to expose the middle order.

“I think for any innings to be successful you definitely need to have a very good foundation. Batting at number three it is important that I sort of set that foundation right for the middle order. I don’t really want to expose the middle order too early, especially to the new ball.

“But having said I think the likes of Roston Chase and even recently Shamarh Brooks have been playing pretty well so I am quite confident that the guys will do well.”

Bravo, who has scored 3,506 runs at an average of 37.69 in 54 Test matches, is relishing his responsibility as one of the senior batsmen.

“It is important to take that level of responsibility. I know some of the guys definitely look up to me as a player.”

Bravo said he learned how to be a leader when he was captain of the TT Red Force four-day team last season.