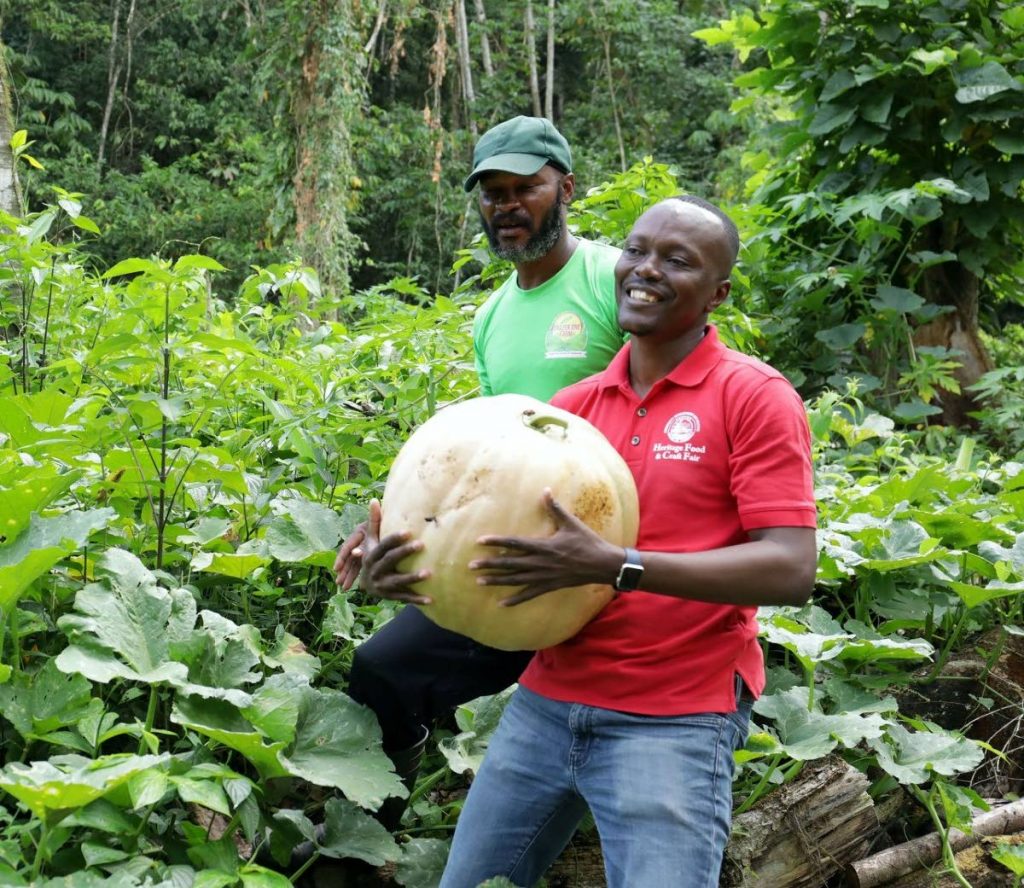 Chief Secretary Ancil Dennis said plans are afoot to remove agricultural state lands from the wrong hands. Dennis was speaking to Newsday via WhatsApp on the state of the sector on the island.

Since assuming the post from predecessor Kelvin Charles, Dennis has taken a personal interest in enhancing food security on the island. He has been visiting farms and engaging with farmers on problems and offering solutions.

He told Newsday on Monday, “In Tobago we have a number of state lands that can be made available to farmers. However, a number of them are currently locked up in unproductive leases. They are leased to persons who are either dead or are simply not utilising the land for agricultural purposes. We intend to fix that.”

Dennis said there is sufficient land in Tobago that if efficiency is improved can augur well for the sector.

“We are now looking at the Goldsborough farming district and the intention is to ensure we move the lands out of unproductive hands to productive hands. There are a number of young, talented – some of them very experienced – farmers who if given the opportunity to utilise state lands, can produce more and do very well.”

Dennis said the farmers he spoke to have expressed a number of problems which he hopes to address.

He noted Tobago needs investors to get into agriculture and mechanise the farming to get optimum use of the land.Recently, the Prime Minister visited Tobago and went on his farm on Alma Estate. Dr Rowley said his parents were farmers but when that generation passed on they “were not replaced by a new generation of farmers.”

Dennis, who earlier this year launched the Man Up motivational initiative, said agriculture is an avenue for young people to make a worthwhile career.

“I want to encourage that, I want to encourage young men especially, some of whom may not be as productive citizens as we may like. We want them to get engaged in some level of agriculture which would allow them to earn a very good living.”

“Whether you like it or not, these young persons were not in stable jobs anyway. They were the vulnerable ones who were severely affected with the closing down of certain industries, whether it be the construction, the entertainment industry, the tourism industry. They would have been having a lot of these low-level jobs within those sectors that were the first to be affected with the regulations,” she said.

Roberts-Thomas said young people are desperate and can be lured into crime if not channelled elsewhere.

Earlier this year, the Division of Food Production, Forestry and Fisheries offered $7.5 million in financial incentives, land, equipment and planting materials to boost food security in response to the adverse impact of covid19 on the agriculture sector.