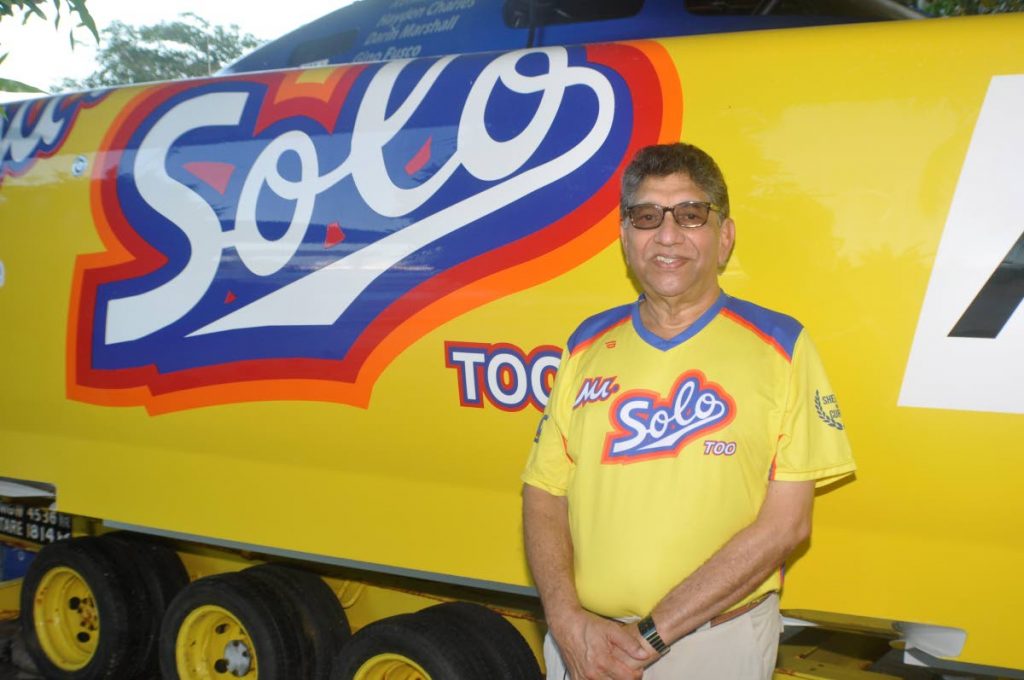 Sports Minister Shamfa Cudjoe has hailed Ken Charles’ world record of being the oldest professional powerboat racer. Charles, 76, the owner and driver of perennial TT Great Race winner Mr Solo, told Newsday he was elated to be recognised by the Guinness World Records.

The TT Great Race has been a keenly-contested staple on the powerboat sporting calendar for well over 50 years. According to the Cudjoe, “It has become a national pastime. The Great Race sits alongside some of the world’s longest running powerboat races and every year towards the end of July, thousands of loyal fans flock to Tobago for the epic finish. Such is its importance to our sporting history.”

Charles has been racing since the early 1960s, even before the advent of the Great Race.

Cudjoe added, “Mr Solo’s stellar performance with 18 (Great Race) wins has undoubtedly contributed to the race’s hype and appeal. The iconic red and yellow boat has become a sort of emblem for the event. Our entire ministry, as well as every powerboating enthusiast across Trinidad and Tobago, is extremely proud of Mr Charles’ latest accolade – a Guinness World Record. Yet again, our TT brand is celebrated on the global sporting stage.”

Charles also hinted to Newsday that the 2021 Great Race might be his swansong.

“Maybe next year might be my last, then I hand it over to my son Hayden…I might still do some circuit racing. I think I will let him take over the race, give him a chance now,” he said.

Cudjoe said if Charles bows out, he would have left a tremendous legacy.

“Mr Charles has indicated that 2021 may be his last year of competing in the Great Race event. I will surely miss his spectacular performance and the unique energy that he brings to the event. His dexterity and finishes have given us thrilling memories, and for this we express endless thanks to a giant in the powerboating arena,” the minister said.