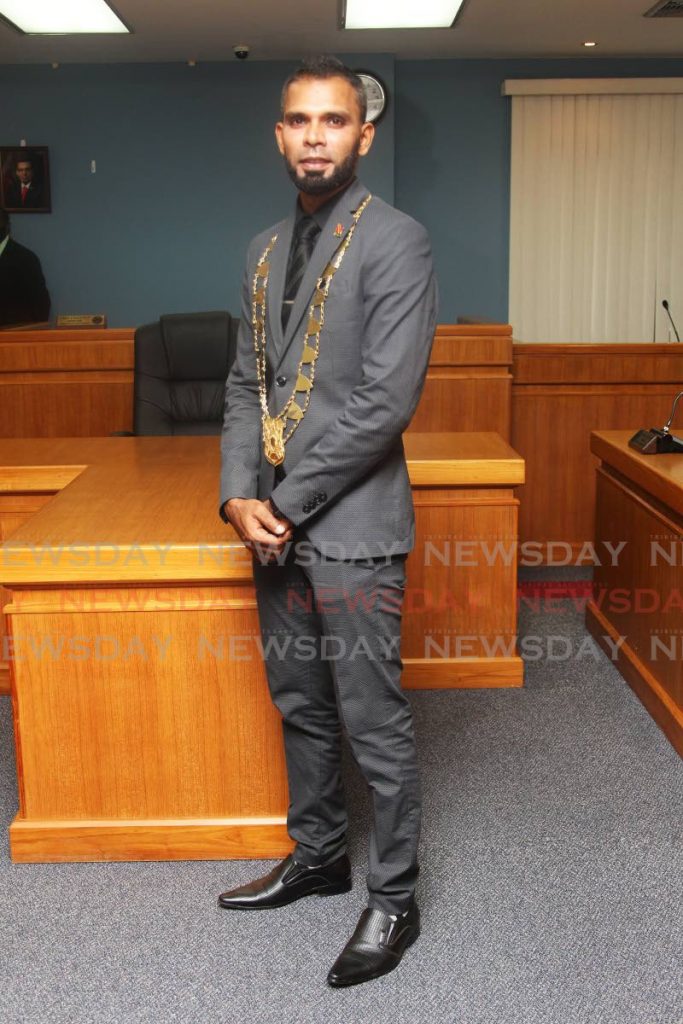 CHAGUANAS Mayor Faaiq Mohammed has claimed the borough is being starved of funds by the PNM government. He was speaking Monday night at the virtual UNC report.

“Local government is the lifeline of communities and it is being stifled and robbed by this PNM government.” He claimed funding was constantly being decreased by the PNM government for the periods 2017, 2018 and 2019.

He said because of the poor financial and economic management of this administration people continued to suffer. He predicted when the Finance Minister presented the October 5 budget he will promise millions to the Chaguanas Borough Corporation.

“But at the end of the day all we get is pennies.” He said because of this “sprinkling” of funding, the borough is unable to maintain empty lots and recreation grounds, patch potholes or create employment opportunities.

“Your basic needs mean nothing to them.” He said every time the Prime Minister speaks, it is “mamaguy” including with the promise of local government reform.

Mohammed said despite the starving of funds the corporation has been able to distribute 2,000 hampers, thousands of face masks and clean drains.

“Can you imagine what we could have done with actual funding?” He called on the Prime Minister to provide funding for the corporation and all corporations.