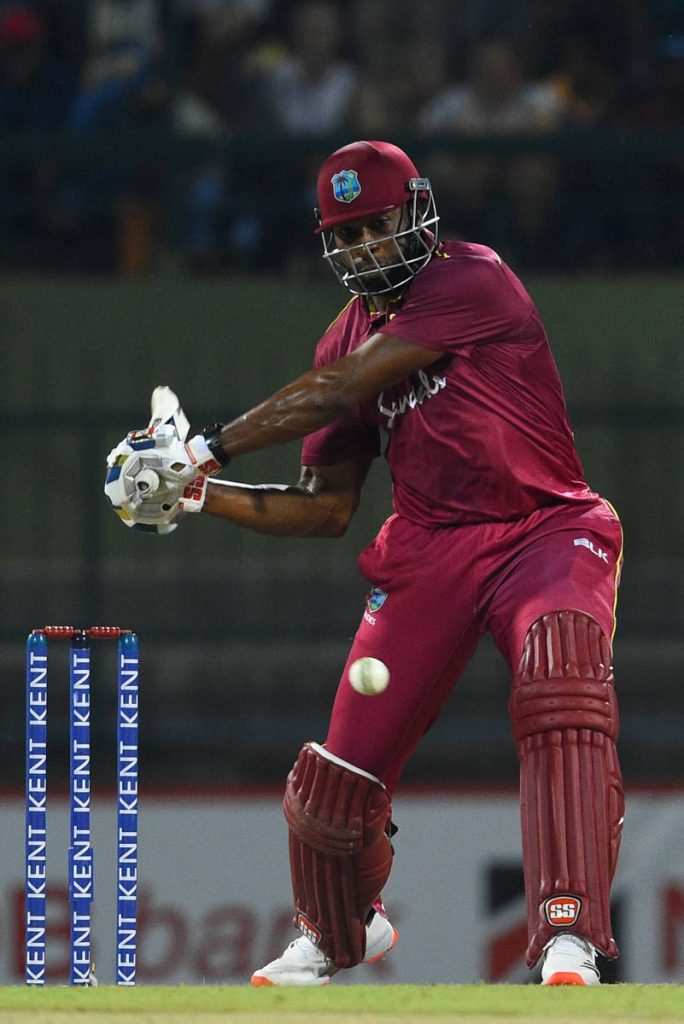 HOSTS NEW Zealand defeated the West Indies by five wickets, under the Duckworth/Lewis system, on Friday in the first game of a three-match T20 International series, at Eden Park, Auckland.

Sent in to bat by New Zealand captain Tim Southee, the West Indies’ innings was interrupted twice by rain, and the match was reduced to 16 overs per team.

WI captain Kieron Pollard was unbeaten on 75 (37 balls, eight sixes and four boundaries) and opener Andre Fletcher notched 34 and Fabian Allen (30) as the visitors reached 180 runs for the loss of seven wickets.

Veteran all-rounder James Neesham (48 not out) and debutant Devon Conway (41) featured in a crucial fifth-wicket stand of 77, while another left-hander, Mitchell Santner, made an unbeaten 31 as the hosts, who were set a revised target of 176, reached 179/5 in 15.2 overs.

Fast bowler Oshane Thomas was the leading wicket-taker for WI with 2/23.

The second and third T20 Internationals will take place on Sunday and Monday, at Mount Maunganui.