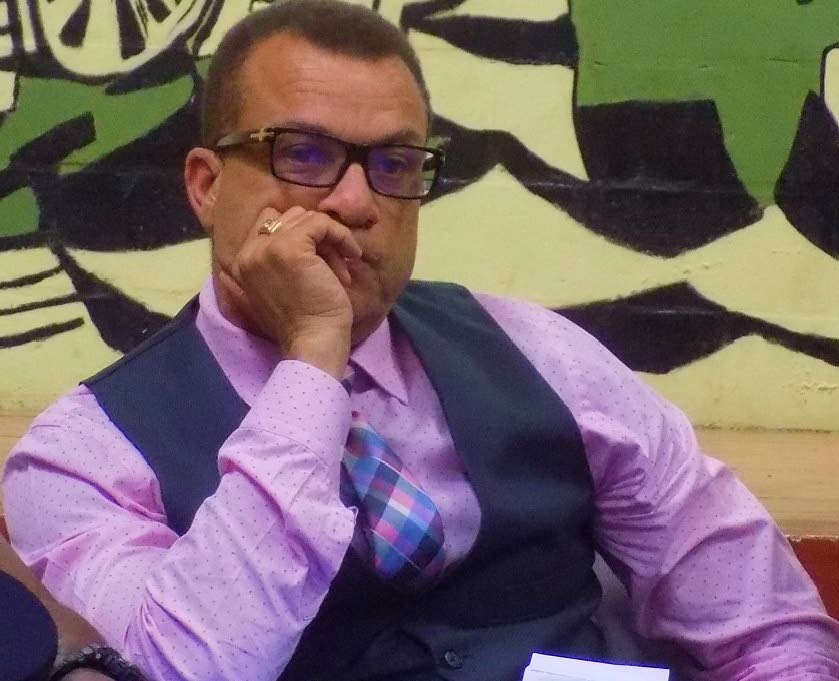 The Police Complaints Authority (PCA) says it has completed its preliminary investigation into the allegations of unusual financial transactions involving Assistant Commissioner of Police Irwin Hackshaw and has sent its findings to the Director of Public Prosecutions.

In a statement on Wednesday, the PCA said its preliminary investigation was completed on September 11 and it met with Commissioner of Police Gary Griffith on Tuesday to update him.

The statement said in keeping with section 30(1) of the PCA Act Chapter 15:05, it has sent its findings for further action, in accordance with the principles of due process.

Hackshaw, who is on leave, was being investigated for alleged suspicious financial activity.

In May, Griffith told a news conference that the police investigation of Hackshaw found no evidence of criminal conduct. In June, he said the police findings were sent to the DPP to ensure complete transparency in the police service and its investigations.

He said whether the case is reopened or not depends on the advice of the DPP.

The allegations against Hackshaw surrounds claims that he deposited close to $2 million in his personal bank accounts received from several businesses.

There were over 180 deposits amounting to $1.8 million spread over 18 RBC Royal Bank accounts, with more money deposited into an account at Scotiabank and at the Unit Trust Corporation, according to reports on the investigation.

The investigation into Hackshaw started last year within the Professional Standards Bureau (PSB) but was stalled by the transfer of officers from within the unit.

Hackshaw is expected to retire some time this month.