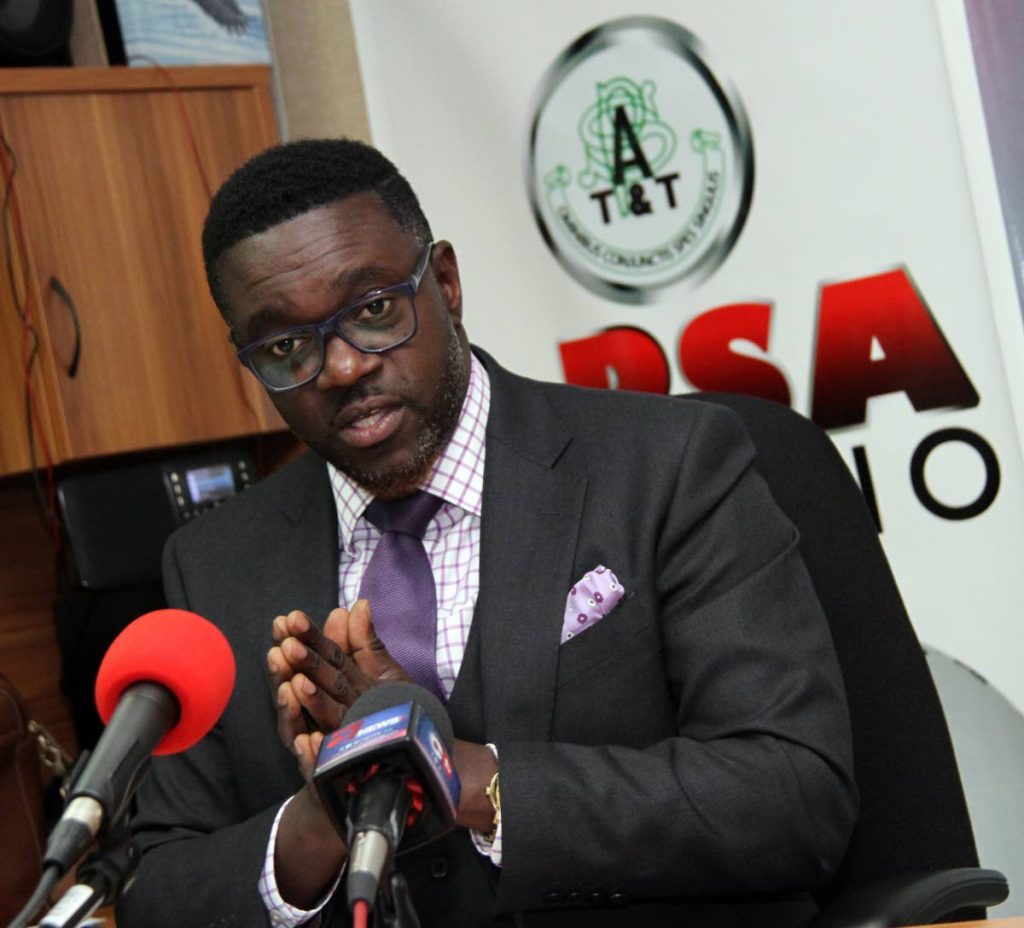 THE Public Service Association (PSA) has been ordered to pay a penalty of $38,000 for breaches to the Occupational Safety and Health (OSH) Act.

The Industrial Court made the order on Monday in an oral decision given by members Herbert Soverall, Wendy Ali and Jillian Joy Bartlett-Alleyne after the PSA pleaded guilty to the 17 violations.

The court imposed the penalty on the PSA at a reduced fine of $2,000 for each of the violations which were subsequently remedied and an additional $4,000 for the remaining breach of not having a fire certificate.

The breaches were filed by the OSH agency in November 2017.

In coming to their decision, the court’s members took into consideration the union’s guilty plea and admission of liability as well as the proactive measures taken to remedy the breaches identified in the complaint.

However, the court also held that the three years since the agency’s initial inspection report and improvement notice was “too inordinate” a period of time despite there being several visits from the agency.