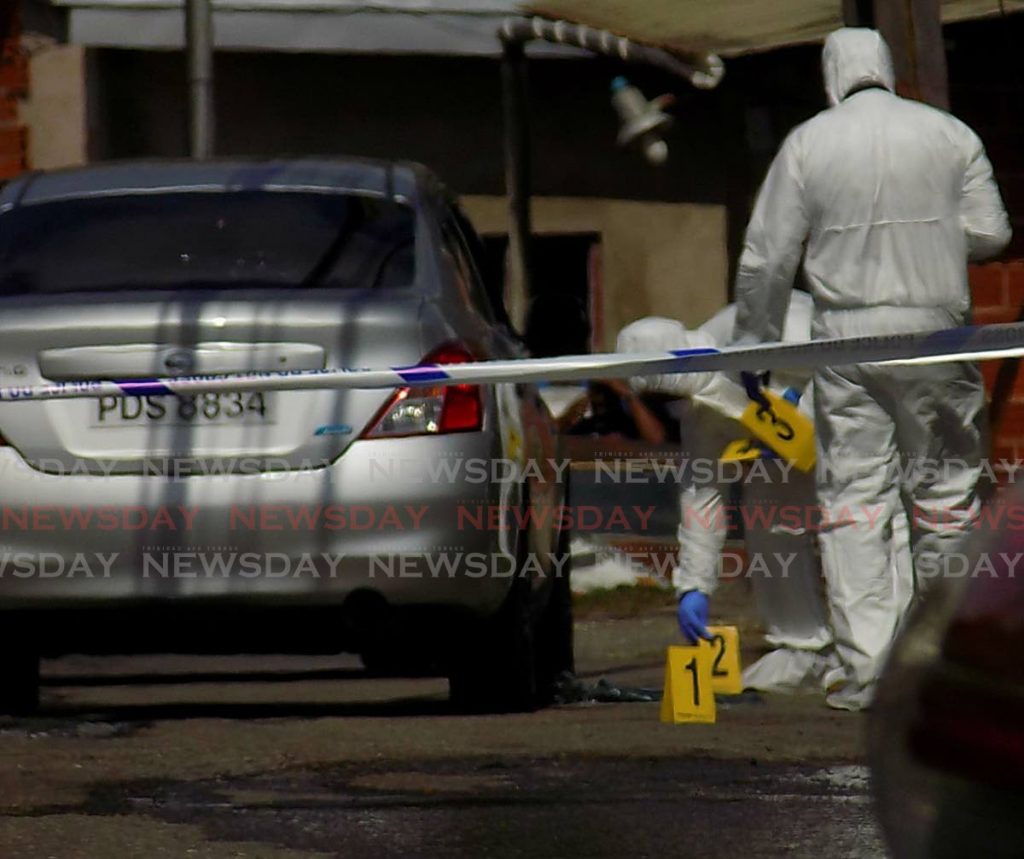 THREE men, suspected of being involved in the murder of PC Allen Moseley, were shot and killed by police on Saturday afternoon.

According to police reports, Cody Alves, of Juman Avenue, Morvant and two others, yet to be identified, were shot during a confrontation with officers of the Inter-Agency Task Force.

Police said the men were suspects in the murder of Moseley who was killed hours earlier off Morvant Old Road.

Alves died at the scene while the other two were declared dead at the Eric Williams Medical Sciences Centre.

Mosley was shot dead around 3.30 am on Saturday. The 32-year-old officer, who was assigned to the Guard and Emergency Branch, was a father of five. 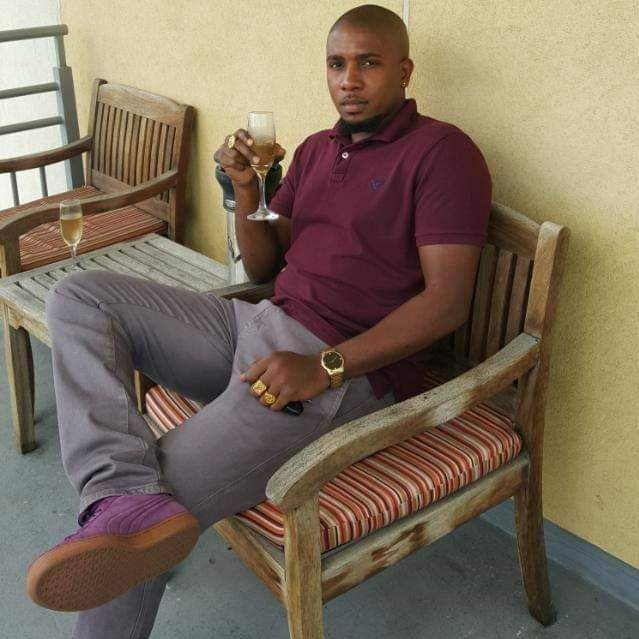 In a statement on Saturday, Police Commissioner Gary Griffith extended condolences to the family, friends, and colleagues of Moseley.

“To the person(s) who carried out this dastardly act, we will use all our resources to find you. We are pursuing certain leads in this investigation. I am sure there is someone out there who saw something.You can use the Police App, or WhatsApp 482-GARY with information, photographs or videos,” Griffith stated.