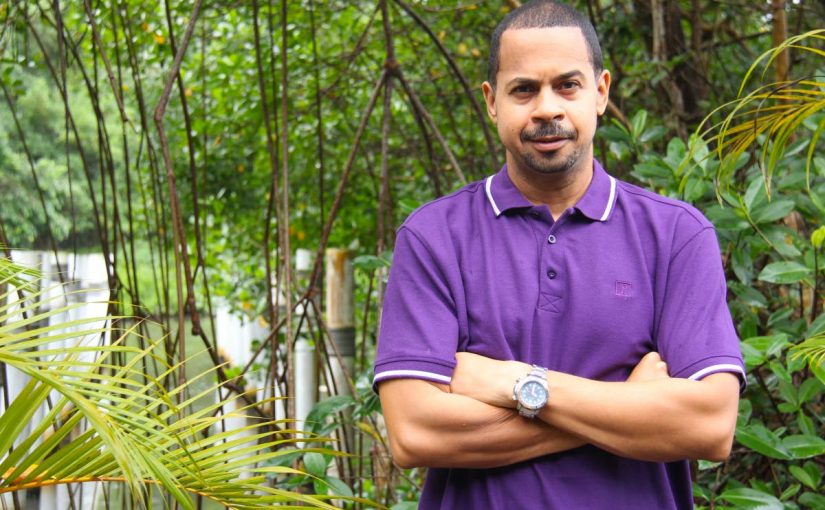 VACCINE mayhem last week was incompetence-as-usual from the Minister of Health and his ministry. That no one in authority anticipated the vaccine rush defies belief.

“…Demand continues to be high…” were the exact words of the ministry in a press release issued on May 28. So the ministry knew well in advance of last Wednesday’s cattle drive that demand was significant and vaccines limited.

In fact, in response to that high demand, the ministry decided to dump its registration process, opting for a first-come-first-serve approach. Of course, this was a knee-jerk, foolish reaction to the abject failure of the appointment system, which was defective right out of the box. Members of the public were given phone numbers with no one at the other end. The belated online registration process also collapsed, never to be heard of again. Consequently, we opted for vaccination by stampede.

Then there was the flurry of mixed messaging. Ministry policy from the outset was that only people in their 60s and those with comorbidities are eligible for vaccination at this stage. This, however, has been contradicted by people under 60 posting vaccination selfies online. Yes, some of them have ailments despite looking as fit as 90s-era Mike Tyson. But we all know people who were able to “get a vaccine” even though they’re in fine fettle.

We went from no vaccines to a million vaccines! The vaccine train (and Carnival) is coming! We went from vaccine hesitancy to “Get back ye peasants! Thine hour is not yet nigh!” Back and forth like a crazed metronome, the music played by the madman. Mixed messaging begets predictable results.

So amid this fog of confusion, frail, elderly people and those with comorbidities did as told and made their way to the health centres. There were long lines from as early as 6 am. Worse, those gathered were confused by confusing instructions from confused security guards and police cast in roles far beyond them – line up here. No, line up there. Now do the soca bogle. All this while being soaked by the rain or bleached by the sun.

People were treated with indignity. Lives were endangered. Crowds huddled at gates hoping for a morsel of information. It’s a cruel twist of irony that the Prime Minister had previously blamed candlelight vigils for the deadly spike, yet his administration co-ordinated, by dereliction, daylight vigils outside health centres.

And to those sitting on their privileged perches and blaming the crowding on “harden” Trinis for not abandoning the lines should just ease themselves into a vat of boiling oil. There’s something some people fail to understand about TT culture – if you don’t “push up yourself” and jostle you won’t get through. That’s the dog-eat-dog instinct evolved from broken systems and institutions.

Again, for Deyalsingh to feign surprise at the deluge of citizens is staggering. The Government must have data on the number of senior citizens in the country. It must also be aware of the demographic of varying ages stricken with non-communicable diseases. An estimated 300,000 people have hypertension, and that’s just one chronic disease. Yet, the ministry was completely unprepared for the elderly and immunocompromised ole mas section in this masquerade of madness.

There’s also the fear factor – citizens have been under a pall of terror for weeks. A daily butcher’s bill has a way of doing that. Moreover, they’re financially oppressed by restrictions and lockdowns. The number of people that showed up at the health centres to be vaccinated reflects desperation to be free of covid19’s headlock.

So our vaccine acquisition was a PhD in dysfunction. The registration process was a joke, discarded for a first come-and-see-eef-you-get-tru system. This masterclass in incompetence culminated in dangerous crowding nationwide. If this juncture seems familiar, that’s because it is – demonetisation and the registration of Venezuelan migrants followed the same psycho template.

Of course, we have the political concubines who, like the dutiful force-fed foie gras geese they are, argue that “other countries made mistakes too. Trinis only like to fight down everything!”

Why do we seem to have a stronger affinity with failures of other countries than successes? No wonder we’re so good at emulating what others do badly and so bad at what others do well.

No one is accountable for anything, so mistakes continue to plague us. The Government applies a thrift of intelligence, planning and compassion to every task. It gets away with it because, of the nation’s three watchwords, Trinis only honour the third – tolerance.

The post Vax on, vax off appeared first on Trinidad and Tobago Newsday.