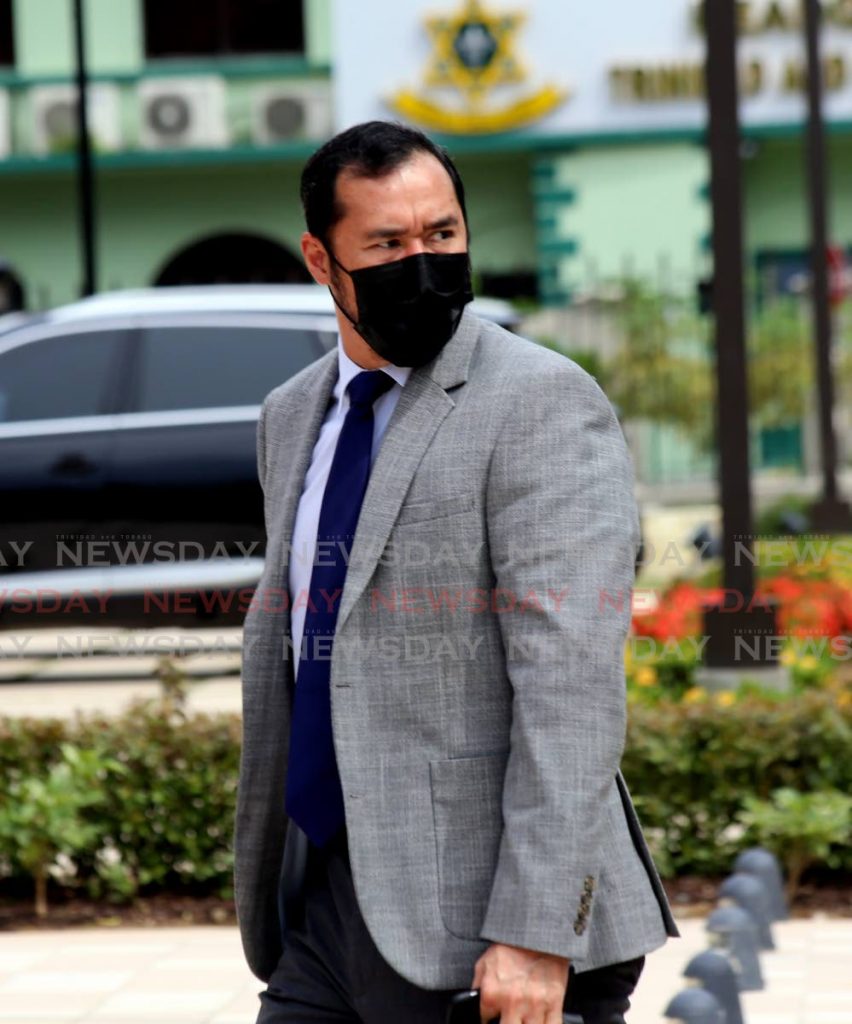 MINISTER of National Security Stuart Young appealed to the Opposition to support a bill to renew the Anti-Gang Act 2018 by saying without its extension the prosecution of many criminal cases would collapse in TT’s law courts.

He urged the Opposition to support the Anti-Gang Bill 2020 as urged by the police, speaking in the House of Representatives on Friday.

“I’m pleading with all my colleagues in House. Do what is right for TT. Do what the Police Service is asking us to do.

“They have prevented certain criminals acts including murder from being carried out, using this anti-gang legislation.”

Young alerted the population. “If it is not supported by the Opposition – understand what the police have just told us – a number of ongoing criminal investigations will fall through and they will not be able to take the fight to target the gangs in TT.” He said without a 30 month extension, the act is due to expire at month-end, in a few days time.

Saying the police have used the act to target, charge and disrupt alleged gang leaders, he said, “Last night into this morning a major gang leader of a gang called the Six Gang in TT was arrested and charged under this legislation.”

He said Police Commissioner Gary Griffith has honoured 52 police officers for their work under the Anti-Gang Act.

“I’ve not seen a single justifiable reason why this legislation should not be continued.”

“Since 2018, persons have been arrested and charged under this legislation.”

The legislation gives the police tools they do not otherwise have, including certain powers of search and entry, plus detention orders.

“It allows police to disrupt gang activity, stops murders and allows more time for police to build their case. Has it been used? The answer is yes.”

Young said a public outcry had led the Opposition to capitulate to support the Act in 2018, even as the PNM had supported anti-gang legislation in 2011 by the former People’s Partnership government. He said today gang activity was a global problem – in the US, UK, Europe, Central America, South America and India.

“There is not single piece of legislation that will eradicate the scourge but it is a tool.”