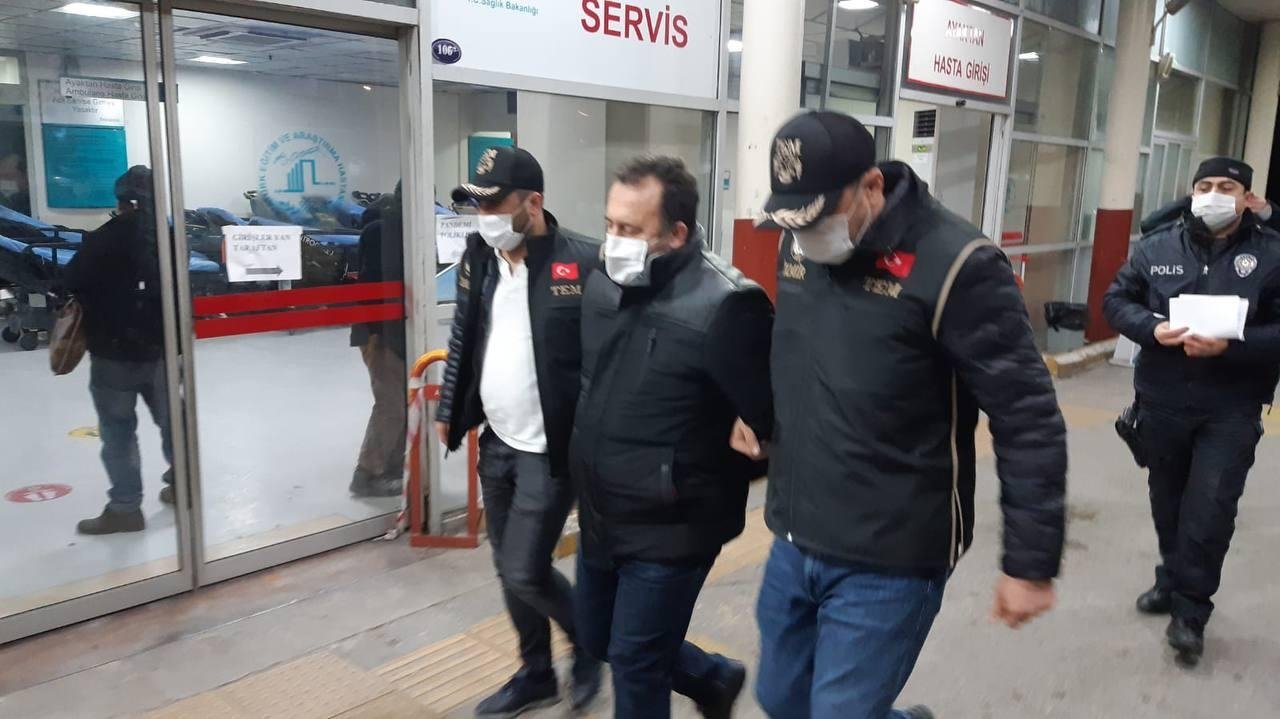 Security forces on Tuesday arrested 210 suspects with links to the Gülenist Terror Group (FETÖ) in operations across the country. Among those arrested were military officers, police officers and civilians.

FETÖ was behind the July 15, 2016, coup attempt that killed 251 people and injured nearly 2,200 others. Since the attempt was quashed thanks to strong public resistance, it faces operations almost on a daily basis while the group’s senior members remain at large.

In the biggest operation on Tuesday, the Chief Prosecutor’s Office in the western province of Izmir issued arrest warrants for 238 suspects, and 173 of them were captured while operations were underway to capture the others. Authorities launched operations in the province and 59 other provinces as well as in the Turkish Republic of Northern Cyprus (TRNC). Operations targeted a secret network of FETÖ members within the Turkish Armed Forces (TSK). Suspects were identified through their contacts with so-called “imams” or handlers for the group’s infiltrators in the army. Investigators say they were in contact with those handlers captured in earlier operations, through payphones. Payphones are commonly used by the group’s members to avoid detection, and investigations in the aftermath of the coup attempt revealed hundreds of military infiltrators of the group arranged meetings with their handlers through this method. Wanted suspects included 218 active-duty soldiers. The majority of them were the staff of the Land Forces Command (KKK) while the others were serving in other branches of the army. Six among them were colonels while others were officers in lower ranks.

Elsewhere, prosecutors in the western province of Balıkesir ordered the arrests of 20 FETÖ suspects in an investigation into the terrorist group’s infiltration into a police school. All suspects were arrested in operations in the province and 11 other provinces. Suspects included former and serving police officers, teachers and civilians. In the northwestern province of Kocaeli, prosecutors ordered the arrests of 11 suspects, and 10 among them were captured in operations that concentrated on FETÖ’s military infiltrators. Operations were held in four other provinces. Among the captured suspects were former military cadets and a FETÖ “handler” for them. In other operations carried out upon arrest warrants issued by the Chief Prosecutor’s Office in the central province of Konya, seven suspects, accused of serving as handlers for the terrorist group’s military infiltrators, were captured.