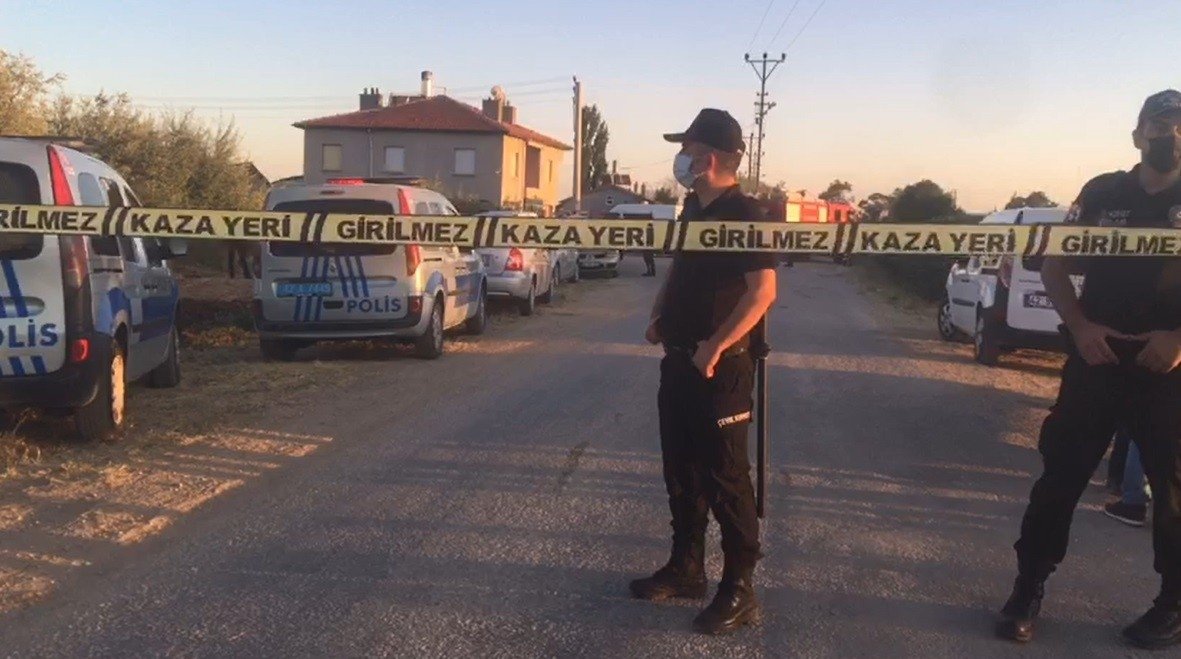 Seven people from the same family were killed after an armed attack in Turkey’s central Konya province on Friday.

The incident took place in the Meram district when armed assailants opened fire on the Dedeoğulları residence at around 7 p.m. local time (4 p.m. GMT) on Friday, the Konya Governor’s Office said.

Details of the investigation revealed that the perpetrators had had previous arguments with deceased family member Yaşar Dedeoğulları, whom they claimed had sworn at a woman as they were working in a field. In statements made to police the day prior to the shooting, the woman, identified as A.K., told police that the man insulted them as he demanded they return his cat and its kittens. In a statement made by Dedeoğulları the same day, he insisted that he did not insult the women, and simply asked them to bring his cats back.

After killing seven members, the assailants tried to burn down the house, according to reports.

“The issue dates back 11 years. We believe that the police will catch the perpetrators very soon,” Soylu said. “This has nothing to do with being Turkish or Kurdish.”