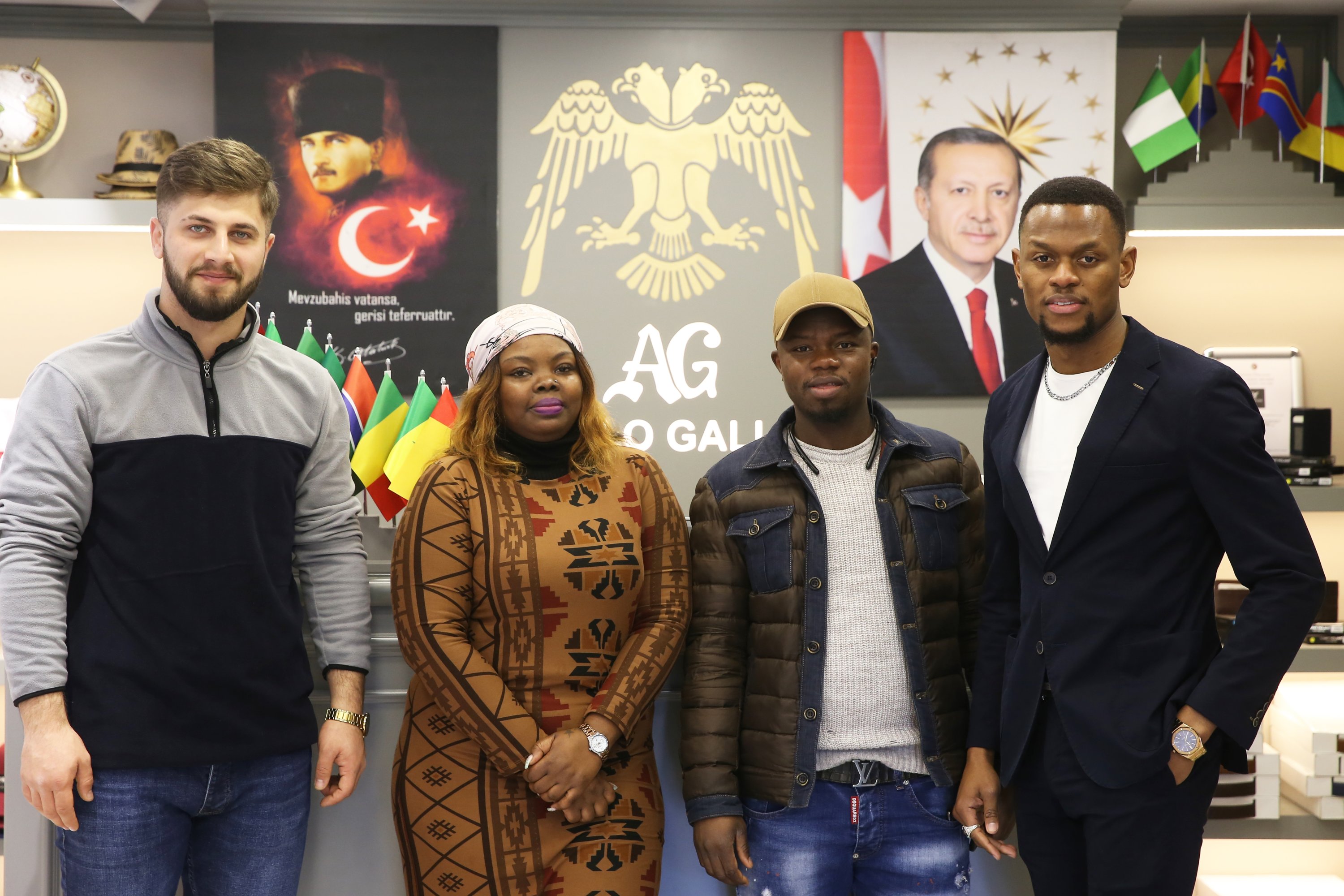 Jan. 24 is World Day for African and Afrodescendant Culture, an occasion to celebrate the vibrant cultures of the African continent and African diasporas around the world, according to UNESCO, which designated the day. Istanbul is among the primary destinations for diasporas of most African countries. The city, the most crowded and most famous among the other cities in Turkey, has traditionally drawn people from across the globe, and for African expatriates, it offers opportunities for good living conditions, education and business.

Though their population is more concentrated on the city’s suburbs that hosts a wealth of migrants, refugees and expats, the heart of the African diaspora’s commercial life beats in Aksaray and Laleli, two quarters in the Fatih district, which were also first embraced as one of the main commercial hubs by the former Soviet diaspora in the 1990s.

African residents of Istanbul contribute both to their original countries’ economy and the economy of Turkey, especially in sectors like foreign trade, transportation and food – in this city where they laud the hospitality. Their success in the city draws more expatriates, especially amid Turkey’s growing ties with African countries both on commercial and political levels. Türkiye Scholarships, a popular program among African students that also provides an opportunity to learn Turkish, contribute to the growing trend of more Africans settling in Istanbul.

Sabit Abubaker is among those who set up a new life in the city. A native of the Democratic Republic of Congo, he arrived in Turkey nine years ago to pursue a university education, and after graduation, decided to stay. He now runs a clothing company in Aksaray and though “life is a bit difficult,” he does not complain. “I only have a problem adjusting to Turkish cuisine,” he joked. Abubaker told Anadolu Agency (AA) that his customers are mostly foreigners and he wanted to expand economic cooperation between his native country and Turkey. “I want to organize conferences on commerce to achieve this,” he said.

Mubarak Abdullah arrived in Turkey to study at a university like Abubaker, and today, he runs a cargo company, catering to African clients. “We have everything here. Business may not be fine all the time, but I will stay here,” Abdullah, who is engaged to a Turkish woman, said. “I will marry and live here,” Abdullah, who came to Istanbul eight years ago from Niger, said. “I have so many Turkish friends and they are very helpful. So, I decided to live here,” he said.

Ghanaian national Joyce Ohzu found herself in Istanbul three years ago in search of a livelihood to support her three children. Living alone in the city, she supports herself by peddling cosmetics products. “Turkey is a perfect place for me, but I miss my children,” Ohzu, who left her children in Ghana, said.

Jaye Chira has little time for rest, but the young Cameroonian who arrived in Istanbul some three months ago does not complain. “I came here because there are plenty of jobs here,” Chira, who works at a döner restaurant, said. “People are hospitable and like us,” he said.