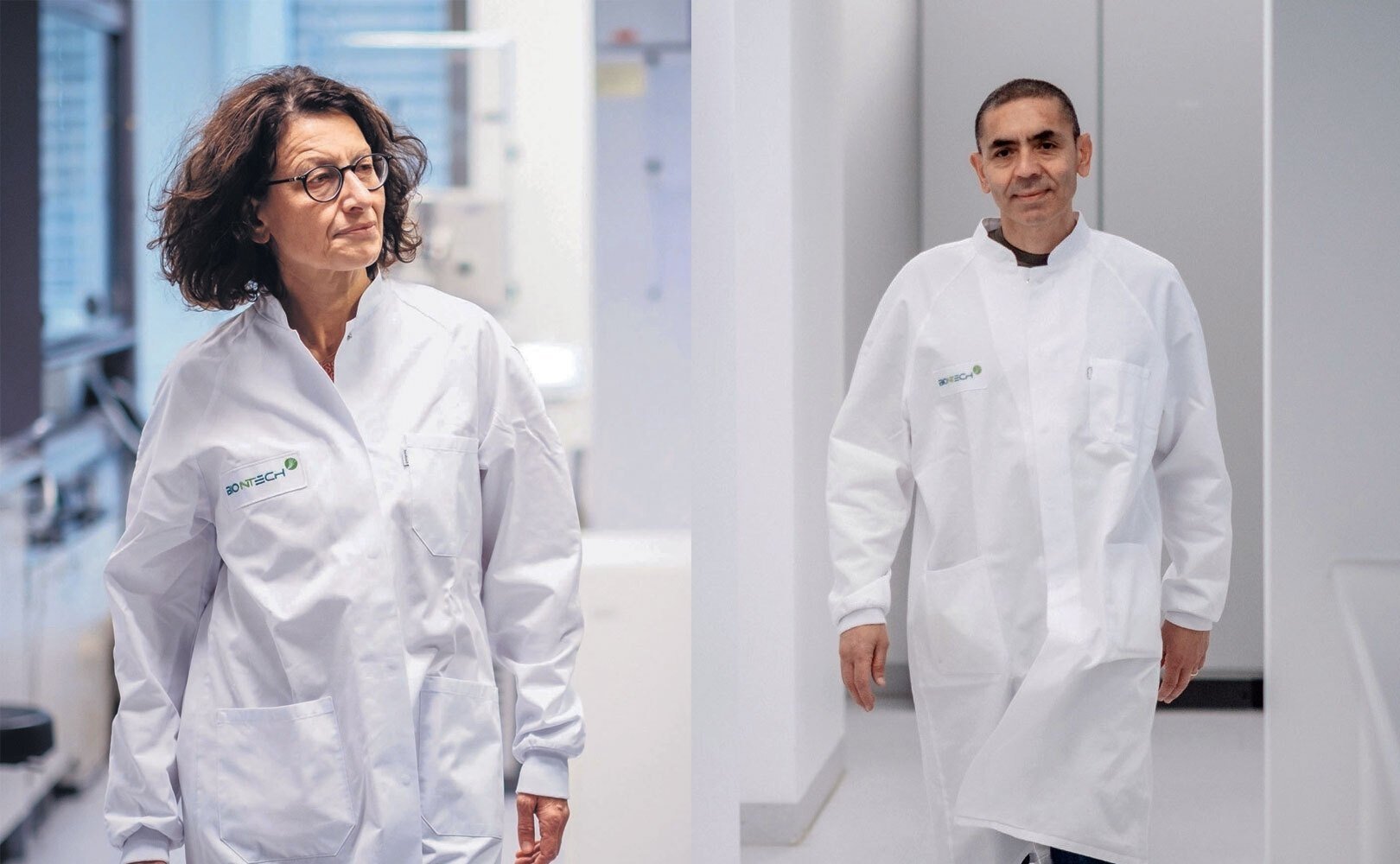 Özlem Türeci and Uğur Şahin, Turkish-German nationals who are the founders of the pharmaceutical company BioNTech, which invented one of the first COVID-19 vaccines, are to receive the Order of Merit of the Federal Republic of Germany, the presidential office announced Friday.

Türeci and Şahin will receive the Knight Commander’s Cross of the Order of Merit, one of the highest honors conferred by the German state, according to the statement.

The awards are to be given to them by President Frank-Walter Steinmeier at Bellevue Palace, the presidential residence on March 19.

With their development of a COVID-19 vaccine that was approved by authorities, Türeci and Sahin made a “decisive contribution to the containment of the coronavirus pandemic,” the statement said.

The two scientists “link foundational medical research with its translation for a practical use,” the statement added.

It is the first prize to be awarded by the German president in person this year, his office said.

Together with its partner, U.S. pharmaceutical giant Pfizer, BioNTech developed an mRNA vaccine against COVID-19 that was the first to be authorized in the European Union in December.

The Turkish-German couple was also named the People of the Year by British daily, the Financial Times in December.