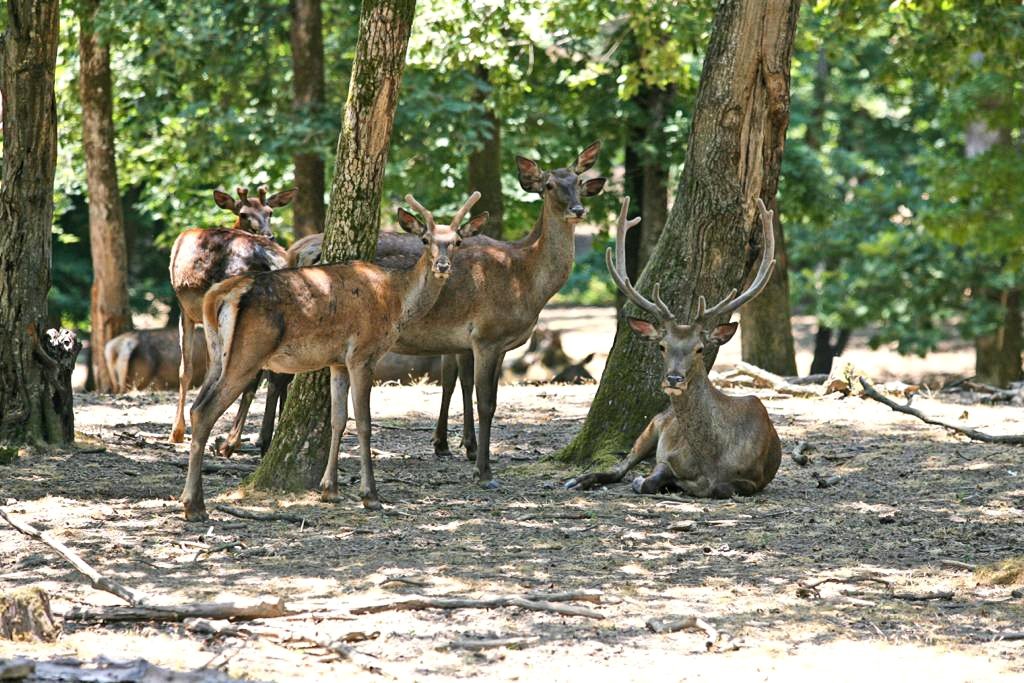 Turkey’s largest metropolis Istanbul may have a reputation as a concrete jungle, but it is also home to thriving wildlife, especially the stretches of forests far from its heavily populated districts.

The authorities are marking World Wildlife Day on March 3 as an occasion to raise awareness on the state of mega city’s flora and fauna.

In Istanbul, the local branch of the Directorate of Nature Protection and National Parks leads the preservation efforts for wildlife. It runs breeding stations in these forests to boost the population of deers and pheasants in Istanbul.

In 1959, the first breeding station was set up at Belgrad, a forest on the European side. The station, which covers an area of 104 hectares (257 acres), had its first animals – five deers – brought from a farm in the capital Ankara. With time, their population reached 56, including 14 males, 36 females and six fawns.

The station, which was the first of its kind for wildlife preservation efforts in the country, mainly supports the red deer population. It also sent about 200 red deers raised there to other provinces, from Istanbul’s eastern neighbor Kocaeli to southern Turkey’s Kahramanmaraş.

Preservation officials keep human contact with animals to a minimum and monitor the animals via cameras installed across the forest.

In nearby Polonezköy, a pheasant breeding station also contributes to the aviary wildlife. Set up in 2007, it saw the birth of about 13,300 birds last year alone. The station is home to more than 14,000 birds and occasionally sends them to other cities to contribute to wildlife there.

More than 2,000 pheasants were released into nature in 2020. Also in Polonezköy, roe deers thrive at another breeding station. Most of its inhabitants are orphaned fawns and those raised by humans. None are able to live on their own in nature and are given a new home at the station.

Belgrad Forest where most wildlife is concentrated is also home to 160 bird species.