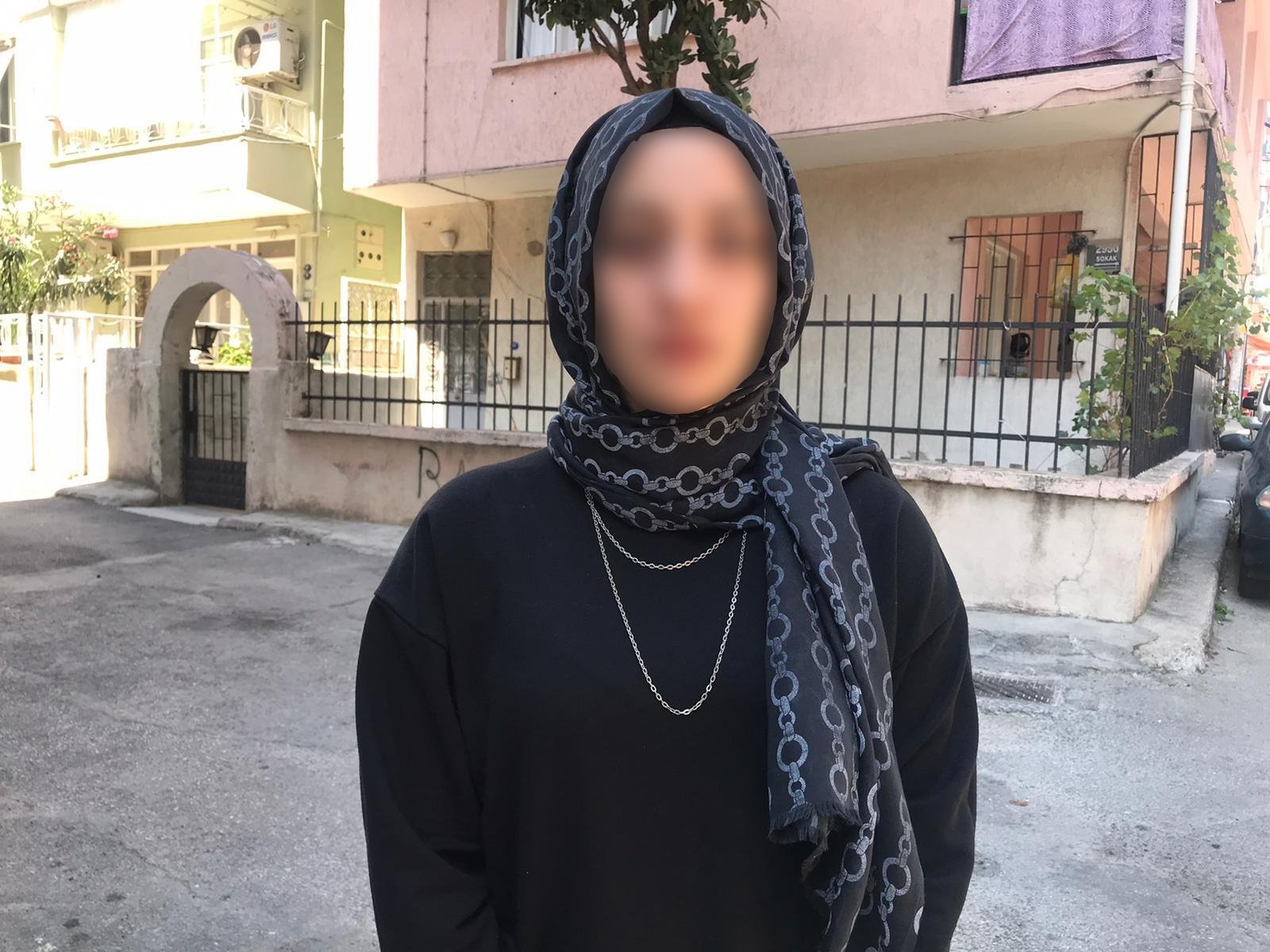 Police in the western city of Izmir detained a husband and wife over an allegation of assault targeting a woman wearing a headscarf. The Chief Prosecutor’s Office in the city announced Monday that the suspects identified as R.E. and his wife Y.E. were charged with “violation of the freedom of faith and thought by force and threat.”

The victim, identified as R.Y., a 23-year-old woman, had filed a complaint against the two after the incident in the city’s Karabağlar district on July 22 but the suspects were released after a brief detention. The prosecutor’s office ordered their arrest again. An official statement said the couple was being investigated for physically assaulting R.Y., trying to remove her headscarf and insulting the young woman.

R.Y. had told police that she was engaged in an argument with R.E. when the latter, a minibus driver, almost ran her over as she was crossing the street. She said the couple followed her after she left the scene and started insulting her, before hitting her and removing her headscarf. Speaking to Ihlas News Agency (IHA) Monday, the victim said she was behind the minibus and was trying to cross the street when the minibus started moving.

“The minibus (slightly) hit me and I started banging on it, yelling at the driver. He ignored me and (continued) driving backward. When I felt pain in my knee, I shouted ‘are you an idiot?’ He started cursing me. I was scared and left the scene. There was a woman sitting next to the driver and she approached me. She asked me to ‘immediately’ apologize to her husband and started swearing at me,” the victim said recalling the incident.

“The woman pulled my headscarf and continued cursing and the man approached me from behind and started punching my back,” she said. “I thought they would kill me. They tried to hit my head but I blocked my head with my hands. Passersby ran to my rescue and pushed them away,” she said. R.Y. claimed the woman assailant called her a “dog of AKP,” referring to the ruling Justice and Development (AK Party) Party.

R.Y. said she was deeply shaken by the incident and could not focus on her job as a cashier. “I am devastated. Seeing them punished for what they’ve done may give me some relief,” she said. R.Y. said Izmir AK Party lawmakers, including former Prime Minister Binali Yıldırım, called her after the incident and wished her well.

Headscarf-wearing women, who were the victims of a witch hunt before and after a 1997 coup whose main target were devout Muslims, still face occasional attacks for simply wearing the headscarf, which symbolizes their faith. No figures are available on the number of such attacks but well-publicized attacks indicate a rise in recent years, due to wider media coverage and increasing visibility of headscarf-wearing women who found little public space amid now-defunct bans on wearing headscarves in the public sector and for students at universities.