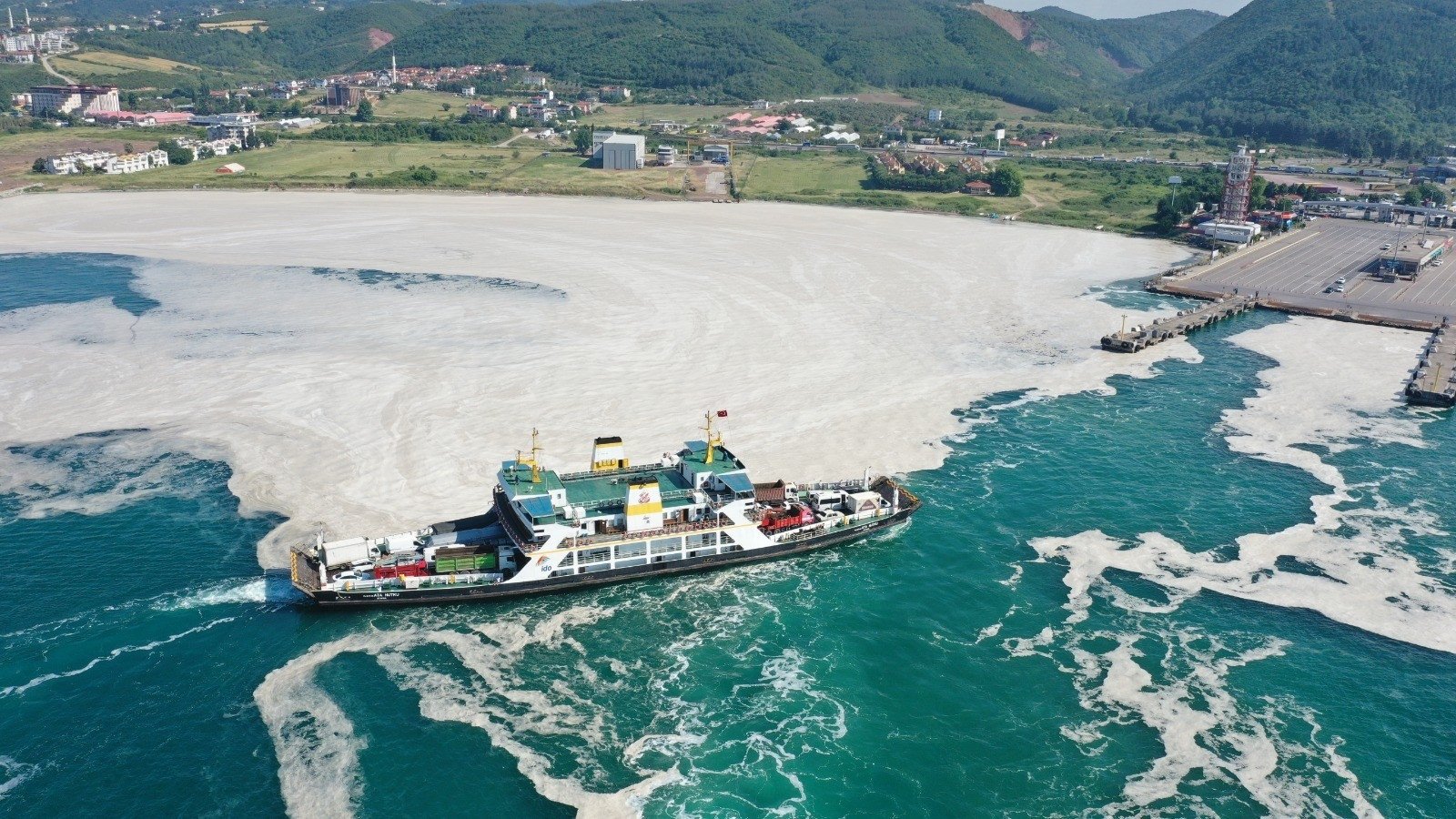 The sea snot that dominated the landlocked Marmara Sea earlier this year is nowhere to be seen on the surface nowadays, but its fallout appears to be bigger than experts initially hoped.

The recent outbreak of the thick, slimy sludge in the sea, which connects the Black Sea to the Aegean, had a clear impact on the ecosystem of the inland body of water. “Overall, 60% of species have already disappeared,” hydrobiologist Levent Artüz told Deutsche Presse-Agentur (dpa). The greyish layer, also known as marine mucilage, blanketed the coasts of Istanbul and other major urban centers surrounding Marmara in early May. The mucus-like substance, a bloom of microscopic algae, suffocates marine life.

Even though the slime has not been visibly floating on the surface since August, the disaster is by no means over, said Mustafa Sarı, professor of water resource management at Bandırma Onyedi Eylül University. The layers have sunk and are beginning to decompose, he explained. The decomposition consumes oxygen in the water, which in turn promotes the formation of new marine mucilage. In October, the conditions will be particularly favorable for a new spread, Sarı said. Therefore, he expects the sludge to be visible on the surface again in November.

Artüz fears that the slime could also spread to the Black Sea and the Aegean and warned of a regional ecological crisis. Artüz’s team of nearly 20 experts has been monitoring 450 locations in the Sea of Marmara since the beginning of 2021.

President Recep Tayyip Erdoğan called the marine crisis a “calamity” in June when he announced an action plan to help ease its impacts, including cleaning the layer on the surface. Experts agree, however, that these measures are not enough. Untreated waste and sewage discharge in deep waters should immediately stop, Artüz said.