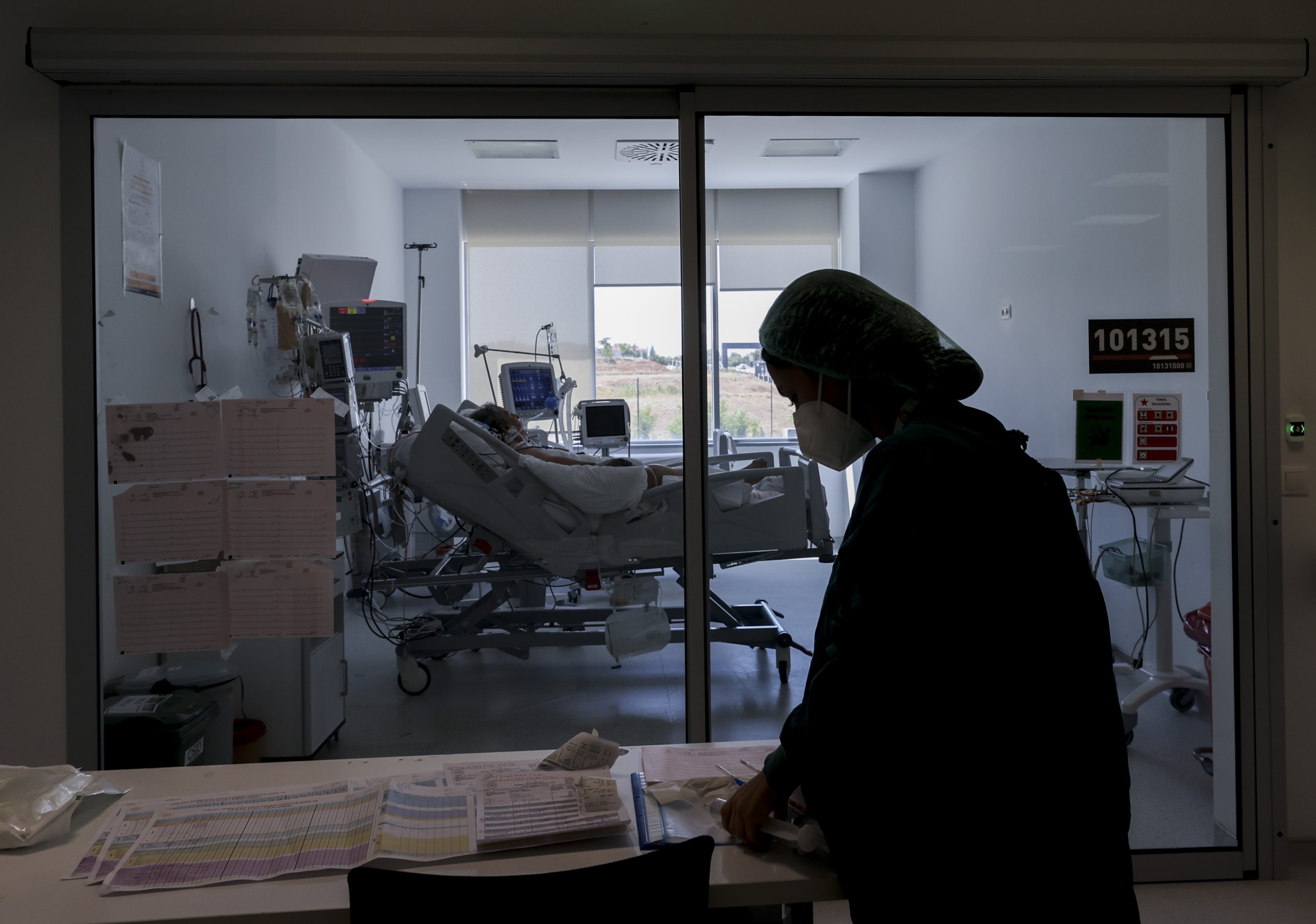 The number of daily COVID-19 cases in Turkey is currently hovering around 22,000 and it will likely reach somewhere around 30,000 by next week, a member of the Health Ministry’s Coronavirus Scientific Advisory Board warns.

Professor Deniz Odabaş says “a fourth wave” in the pandemic was in progress due to the delta variant. “People think we are back to good old days and the pandemic is over,” Odabaş says, pointing out to a normalization process which began on July 1, when most restrictions including curfews were lifted.

“Delta variant is more infectious and if the momentum in the rise of cases continues, we may see cases climbing up to around 30,000 next week, when we will see the fallout from mobility in Qurban Bayram (also known as Eid al-Adha),” Odabaş said. She was referring to a nine-day holiday marked earlier this month, with people heading to vacation spots and their hometowns around the country. She called upon the public to exert caution, especially in crowded venues, like wedding halls, or concerts and festivals.

“Even if you are outdoors, you should keep at least one and a half meters distance from other people. I don’t see people taking adhering to measures much, like wearing masks and maintaining social distance. They rely on vaccines but you should have at least two doses and for those injected with CoronaVac, you should have three doses for better protection against the delta variant,” she warned.

Turkey exceeded 72 million doses in its vaccination campaign launched in January 2021. Experts say Turkey has to vaccinate at least 70% of the population with two doses to reach the mass immunity necessary to curb the pandemic.

The country strives to juggle the increased demand from businesses and the public for normalization and an effective fight against the pandemic. On July 1, all curfews and similar restrictions were lifted nationwide, following a strict 17-day lockdown which helped decrease the daily number of cases to around 5,000. Relying on vaccination which sped up before the normalization process, the country managed to pull down the numbers for a while.

However, an inevitable rise in case numbers surfaced again earlier this month. People ditching the mandatory mask rule, social distancing and hygiene rules during the normalization period, and higher mobility are seen to be the culprits behind the increase.

Vaccine hesitancy, which particularly prevailed in the eastern regions, is also to blame for the surge.