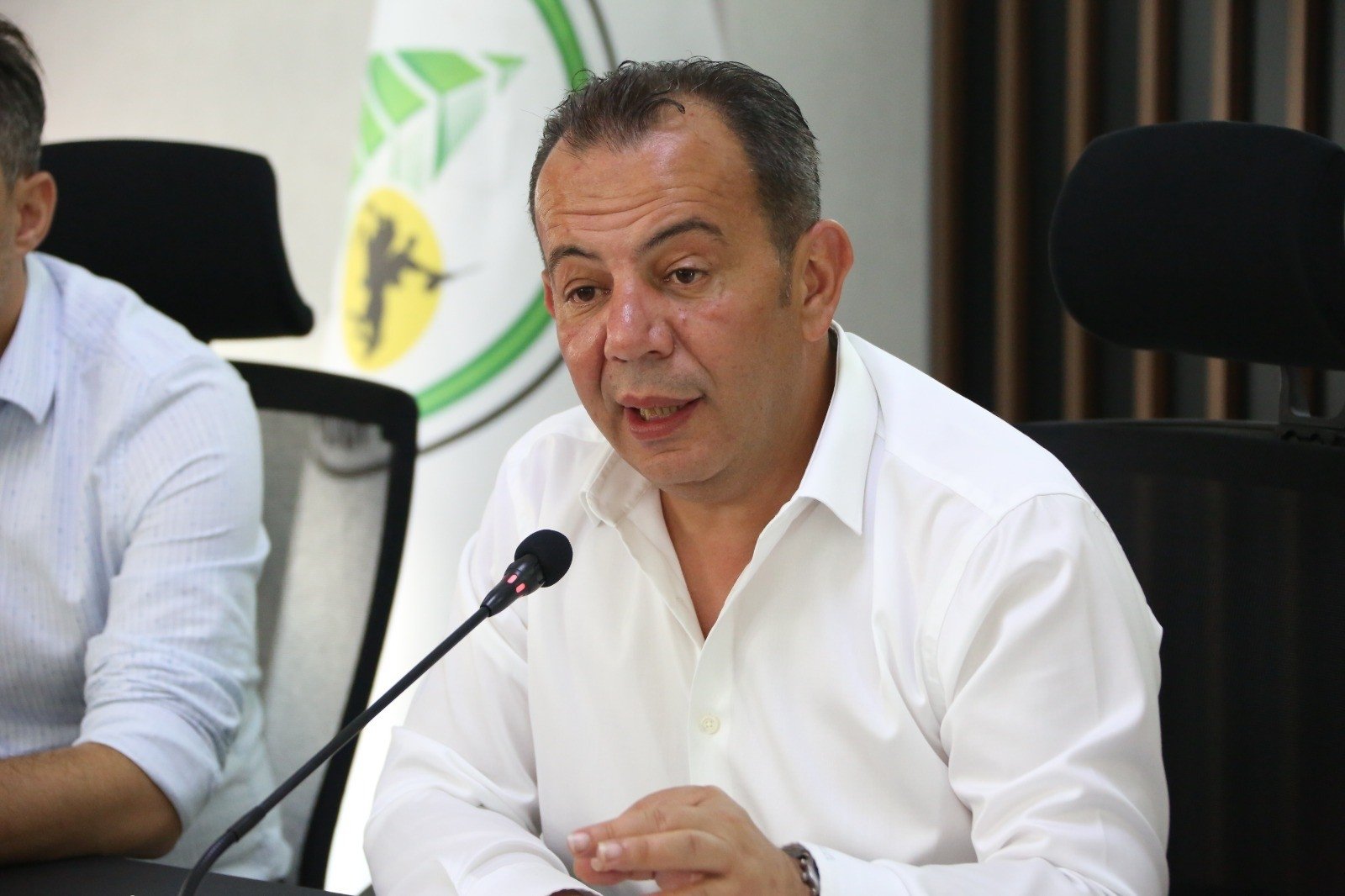 Tanju Özcan, the controversial mayor of the northern Turkish province of Bolu, has defied calls to restrain his anti-refugee policies again and plans to add to the plight of Syrian refugees in the province.

Özcan on Monday announced that he would propose to the city’s assembly a motion to charge a tenfold fee for the water bills of “foreigners,” in reference to refugees from neighboring Syria. Özcan, elected as mayor from the opposition Republican People’s Party (CHP) in 2019, drew the ire of human rights organizations for cutting off aid to refugees.

He did not step back despite criticism and was as defiant as ever when he spoke to reporters Monday about his new decision. “They didn’t go when we cut off the aid. They did not go when we ceased issuing business permits. So, we decided to take new measures,” he said.

Özcan said they would also charge “foreigners” tenfold in solid waste tax collected by the municipality. The decision, which will be subject to the assembly’s approval, will cover all foreigners in the city but Özcan’s displeasure is particularly directed at Syrian refugees, who consist of a minority in the province.

The proposal will be discussed by the assembly next week. Representatives of Özcan’s party and CHP ally, the Good Party (IP), make up a majority in the assembly, five more than assembly members from the ruling Justice and Development (AK Party) Party and its ally Nationalist Movement Party (MHP).

The mayor said he was doing it so that “foreigners” will leave. “They overstayed their welcome. If I had authority, I would deploy municipality officials to throw them out by force,” he said, reminding that he allocated buses for free for refugees when Turkey briefly opened borders to Europe for them.

“Let them sue me. I openly say the reason for the decision I made,” Özcan, a lawyer, said. “I don’t hide anything and I know the municipality will be subject to an investigation by inspectors (of the Interior Ministry) after this decision. I know people will file complaints against me. I know people will talk about human rights and they will call me fascist. I simply do not care,” Özcan defiantly said.

The decision comes amid a rising anti-refugee sentiment among supporters of opposition parties, propelled by an alleged influx of Afghan migrants to the country, with more people fleeing the Taliban in the Central Asian country.