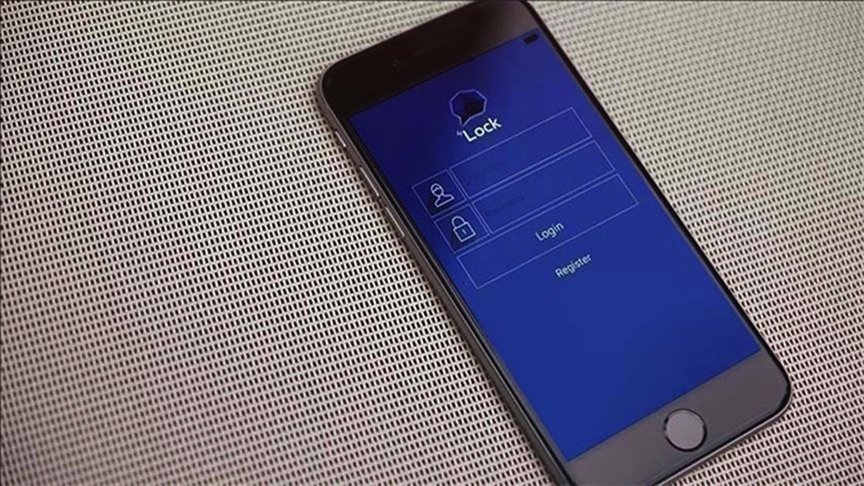 Alpaslan Demir, an American citizen of Turkish origin and “license owner” of ByLock, an encrypted messaging app developed and exclusively used by Gülenist Terror Group (FETÖ), surrendered to Turkish authorities in Istanbul, according to an announcement made Wednesday. Demir, who has gone by the name David Keynes since receiving U.S. citizenship, turned himself in on June 9, Anadolu Agency (AA) reported. He invoked the “remorse law” that grants suspected terrorists more lenient sentences in exchange for collaborating with authorities.

ByLock was discovered during criminal inquiries into the terrorist group, whose illegal activities have been under the spotlight since two coup attempts in 2013. The National Intelligence Organization (MIT) uncovered the messaging app apparently programmed or modified for the exclusive use of the group’s members. A group of intelligence officers has been accused of controlling the private app used to deliver FETÖ leader Fethullah Gülen’s messages to his followers, as well as to instruct the group’s members on how to carry out plots against anti-Gülenists.

A warrant for Demir’s arrest warrant was issued by the Chief Prosecutor’s Office in Istanbul on Dec. 17, 2020. His lawyer had notified Turkish authorities last March that his client sought to testify.

An indictment against Demir asks for a prison term of up to 15 years on charges of membership of a terrorist group. AA reported that Demir divulged information about other FETÖ suspects he had connections with and about those involved in the development of ByLock. Prosecutors say Demir joined the terrorist group as a student and rose up the ranks, once serving as a handler for the group’s infiltrators in the Turkish Armed Forces (TSK). The indictment says he fell out with the group’s leader Fetullah Gülen after he supplied information to a Turkish journalist in the 1990s. Still, his knowledge of the group’s inner workings made him valuable to FETÖ, who ordered him to settle in the United States, where he obtained citizenship in 2011. Demir’s ID, mail account and credit card were used to acquire the ByLock domain name, according to the prosecutors. The app, developed by a fugitive FETÖ member, was then uploaded to virtual stores under Demir’s name.

The ByLock investigation was expanded after the 2016 coup attempt by FETÖ, and thousands of people accused of using the messaging app to communicate Gülen’s messages to subordinates or for pro-terrorism propaganda have been detained or arrested. Servers of the app deployed in Lithuania were brought to Turkey where MIT teams work to decode them. Prosecutors have launched investigations into thousands of suspects, ranging from shopkeepers to high-ranking generals and bureaucrats, housewives and prominent businesspeople detained for exchanging messages via ByLock for acts of terror. Most of the defendants claim they “accidentally” downloaded the app and never used it, while others claim they did not use it for FETÖ-related purposes. However, the messages, including those urging FETÖ members to help the coup plotters, show that the app was one of the secretive group’s most-employed means of communication. Other encrypted messaging apps were later used by FETÖ members after the authorities discovered ByLock.