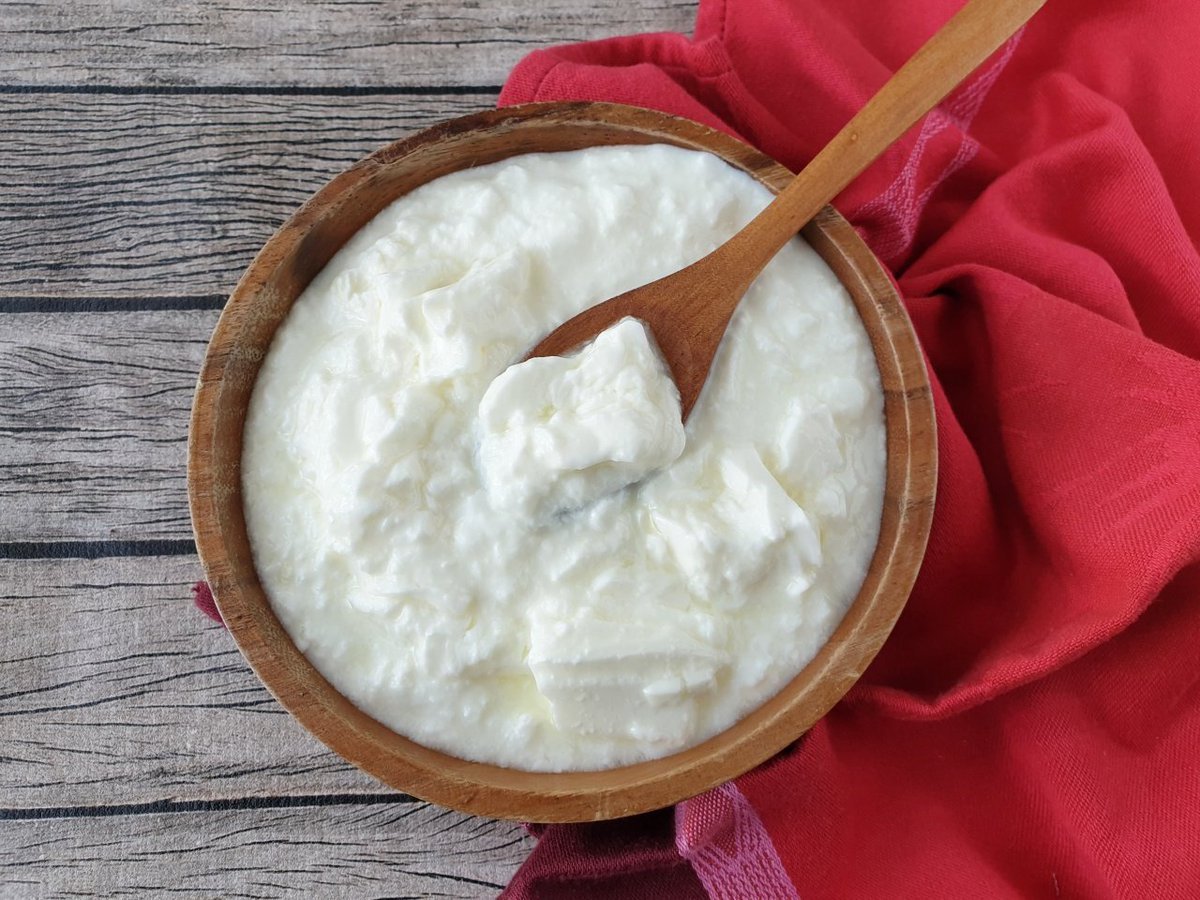 The Finland-based dairy company Valio has removed an image of a man wearing a fez on its Turkish yogurt package as part of a global anti-stereotype campaign.

The decision came after a social media user criticized the stereotypical image on Twitter. The Twitter user later said he did not intend to condemn Valio’s policy; on the contrary, he ironically was trying to state the ridiculousness of showing “excessive tolerance to idiotic people.” However, the company decided to rebrand the product and remove the image as part of its marketing strategy seeking not to promote discrimination.

In March, another Finnish company, Brunberg, made a similar change on its chocolate packages, removing an image of two kissing figures that resembled Africans.

Similar decisions have been made by other big brands in Europe and the U.S. in the wake of global protests triggered by the horrific murder of George Floyd, a black man, by a white police officer in the U.S. Several cosmetics companies have been criticized recently for skin-lightening products after the global rise of the Black Lives Matter (BLM).

French cosmetics giant L’Oreal announced Saturday it was removing words like “whitening” from its products.

“The L’Oreal Group has decided to remove the words white/whitening, fair/fairness, light/lightening from all its skin evening products,” the company said in a brief statement.

The announcement follows Thursday’s decision by the Indian and Bangladeshi arms of Unilever to rename their locally marketed “Fair & Lovely” skin-lightening cream for the same reason.

Anglo-Dutch firm Unilever – which reportedly raked in some $500 million in revenue from the product in India last year – said it would stop using the word “fair” in the name as the brand was “committed to celebrating all skin tones.”

In India, several Bollywood stars have come under fire for endorsing skin-whitening products, including actor and former Miss World Priyanka Chopra, who faced a backlash after posting in favor of the BLM movement.

Johnson & Johnson said last week it would stop selling some Neutrogena and Clean & Clear products advertised as dark-spot reducers in Asia and the Middle East.

“Conversations over the past few weeks highlighted that some product names or claims on our Neutrogena and Clean & Clear dark-spot reducer products represent fairness or white as better than your own unique skin tone,” a Johnson & Johnson statement said, adding, “This was never our intention – healthy skin is beautiful skin.”

Several American groups have said they would change their visual identity, including confectioner Mars, which says it plans to develop its famous Uncle Ben’s brand, which uses a caricature of an African American as its logo.