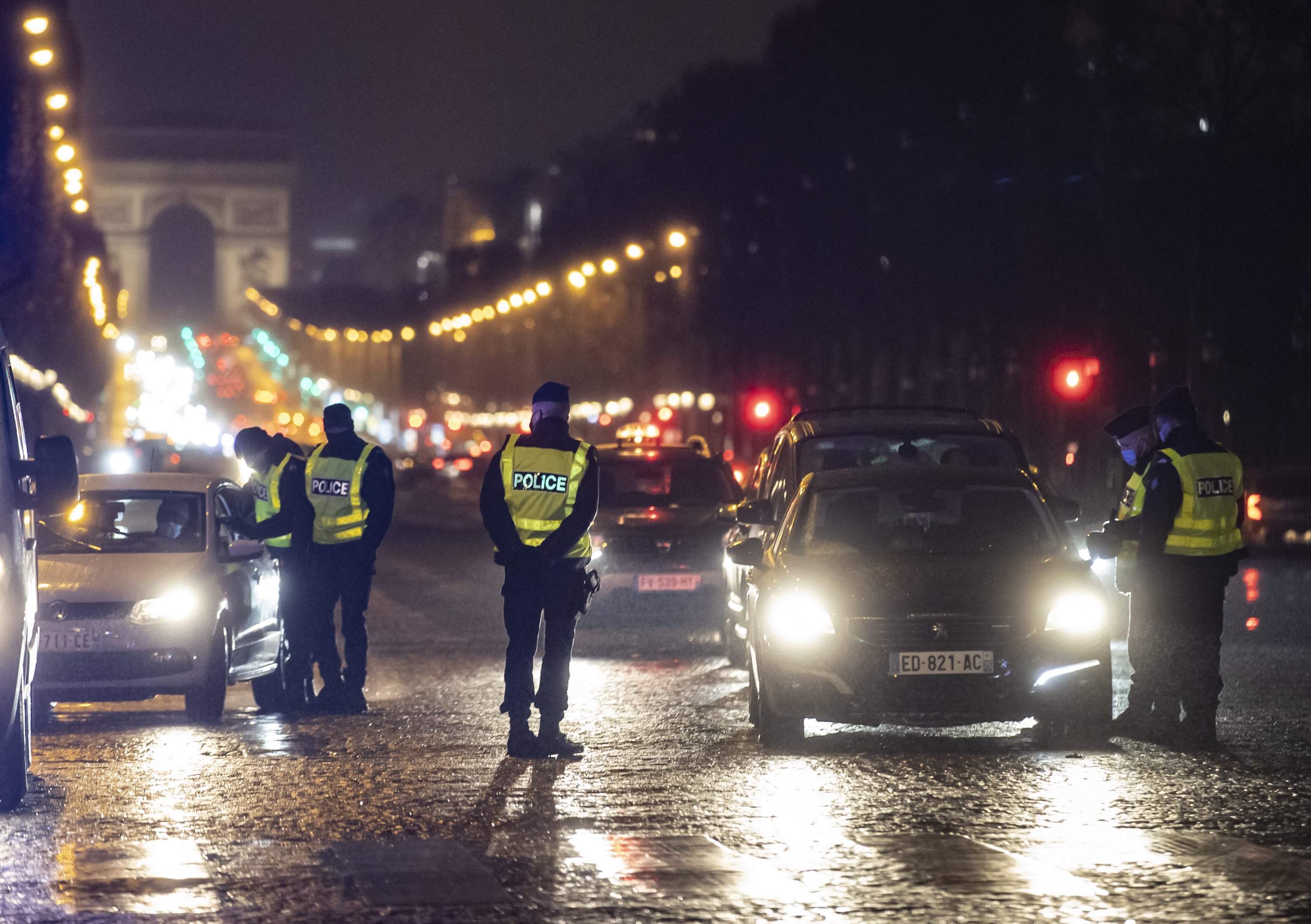 A French court launched an investigation into the Medyaturk Info media outlet which reported a racist attack on a Turkish-French family.

Medyaturk Info Director Fatih Karakaya told Anadolu Agency (AA) that the Bordeaux prosecution office opened the probe into “slander and insult” after the outlet reported a racist incident that occurred on Sept. 4, 2019.

Karakaya noted that the family reached out to Medyaturk Info on social media and asserted that they were subjected to violence by their French neighbors. The family said their fences were broken and their animals were seized by the municipality.

“The French woman said she was insulted for marrying a Turkish husband. She said that her neighbor had beaten her and sent photographs of it. They also captured the moment when the man who attacked and insulted them had threatened them with a gesture. We called the municipality and conveyed the family’s complaints,” Karakaya said.

The director said despite racist motives in the attack, the mayor defined the issue as a “neighborhood dispute.”

Medyaturk Info did not share the name of the neighbor who was reported to have attacked the Turkish-French family, however, one year after the attack, in November 2020, they received a notification about a suit launched against Medyaturk Info and Karakaya.

Karakaya said that French authorities want to prevent the reporting of such incidents by intimidating them through threats and placing a financial burden on them.

“They will not be able to frighten us with these charges. We do not think there will be any problems because the case is rubbish,” he said.

Since late 2020, French President Emmanuel Macron’s controversial stance of fighting what he called Islamic “separatism” in his country, his descriptions of Islam as a “religion in crisis” and his defense of blasphemous cartoons have drawn international condemnation, protests and calls to boycott French-made products.

Prominent NGOs, lawyers and religious bodies called on the OHCHR to act on France’s “breadth of state abuse against Muslims” that has been raging in the country for over two decades. The coalition accuses the French government of violating “a number of basic rights that are protected in legislation that is ratified by Paris.”