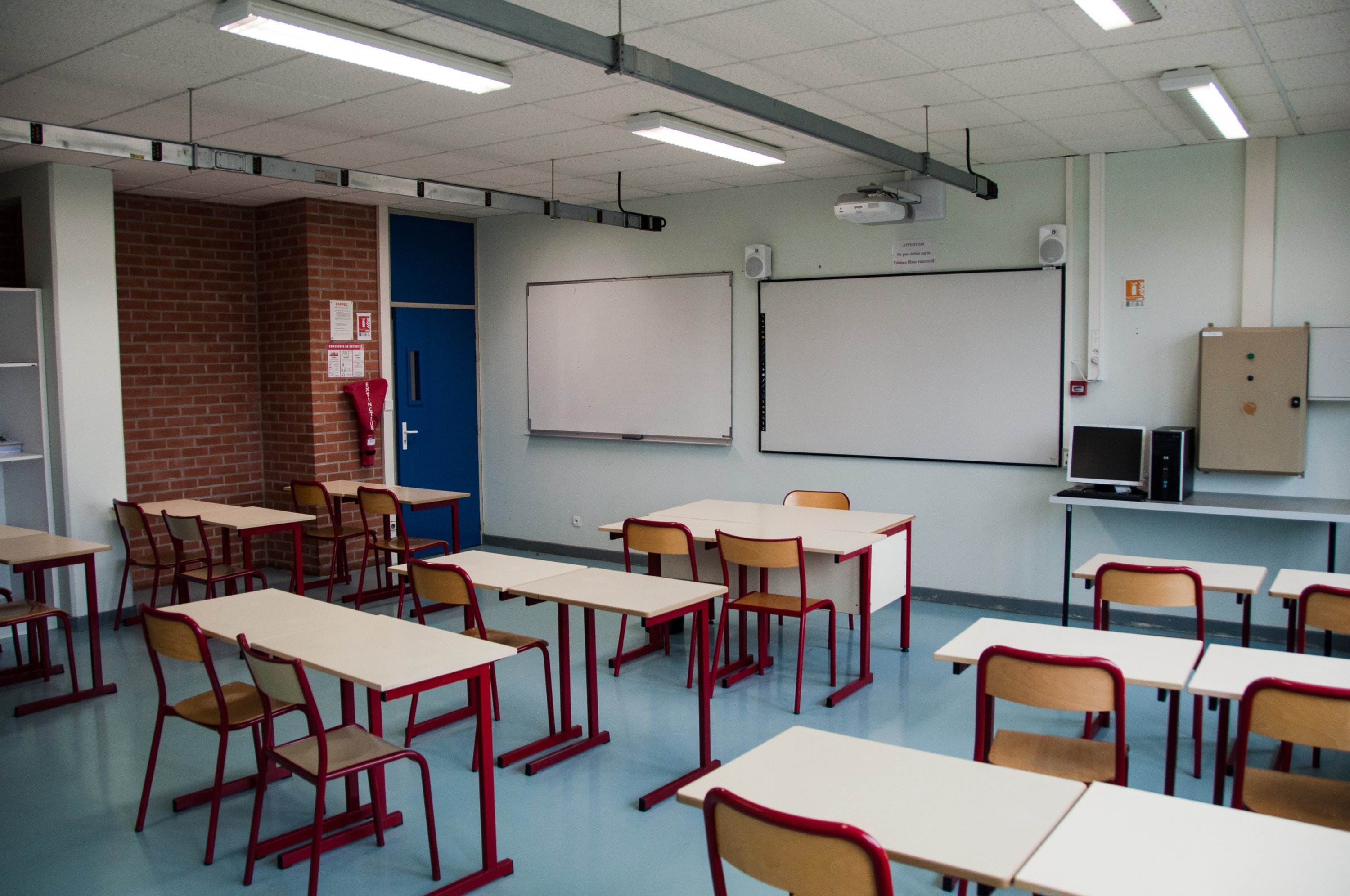 French intelligence officers questioned a Turkish-French high school student about radicalism and his Muslim identity after the student rejected Armenian allegations surrounding the 1915 events in a class in eastern France.

The student, identified as Altay, rejected his teacher’s statements about the so-called Armenian genocide during a history lesson in the Bourgogne-Franche-Comte region on June 2, Anadolu Agency (AA) reported Wednesday. The school administration initially threatened him with imprisonment, the report said.

Altay told AA that his teacher spent an hour of a two-hour history class claiming that the Turks killed Armenians and civilians.

“I could not hold myself and calmly asked: ’Is there any evidence?’” Altay said. This infuriated the teacher, who said that the student cannot reject it.

The school administration called Altay’s father for a meeting on June 4 and said that he was accused of rejecting the “Armenian genocide” and that he could face a one-year imprisonment term.

But upon some research, the family found out that the rejection of the so-called Armenian genocide was not criminalized.

On June 9, the intelligence units called Altay in for questioning over his rejection of “genocide” allegations, but he was instead questioned on radicalism and his Muslim identity. Although the intelligence officers were polite and told him that he did not commit a crime, they questioned him about his family, obtained passwords to his social media accounts and asked questions about religion, Altay said.

The high school student noted that the incident has left a psychological scar, as he has been unable to concentrate on his classes and has been through a period of anxiety.

“I did not want to speak or raise my hand to answer questions during classes and I’ve been hesitating to go to school because everybody knows what happened,” Altay said.

Meanwhile, his father noted that the school administration exaggerated the incident and told him that his son got in serious trouble and could be imprisoned.

But the father told the principal that there is freedom of expression in France and that the school cannot restrict his freedom. He also said if his son committed a crime, then the school should suspend him, but the principal said they could not.

In 2017, the French Constitutional Council ruled that the criminalization of denying the Armenian “genocide” is an “unnecessary and disproportionate attack against freedom of speech.”

Turkey’s position on the events of 1915 is that the deaths of Armenians in eastern Anatolia took place when some sided with invading Russians and revolted against Ottoman forces. A subsequent relocation of Armenians resulted in numerous casualties, added to by massacres from militaries and militia groups of both sides.

Turkey objects to the presentation of the incidents as “genocide” but describes the 1915 events as a tragedy in which both sides suffered casualties.

Ankara has repeatedly proposed the creation of a joint commission of historians from Turkey and Armenia plus international experts to tackle the issue.