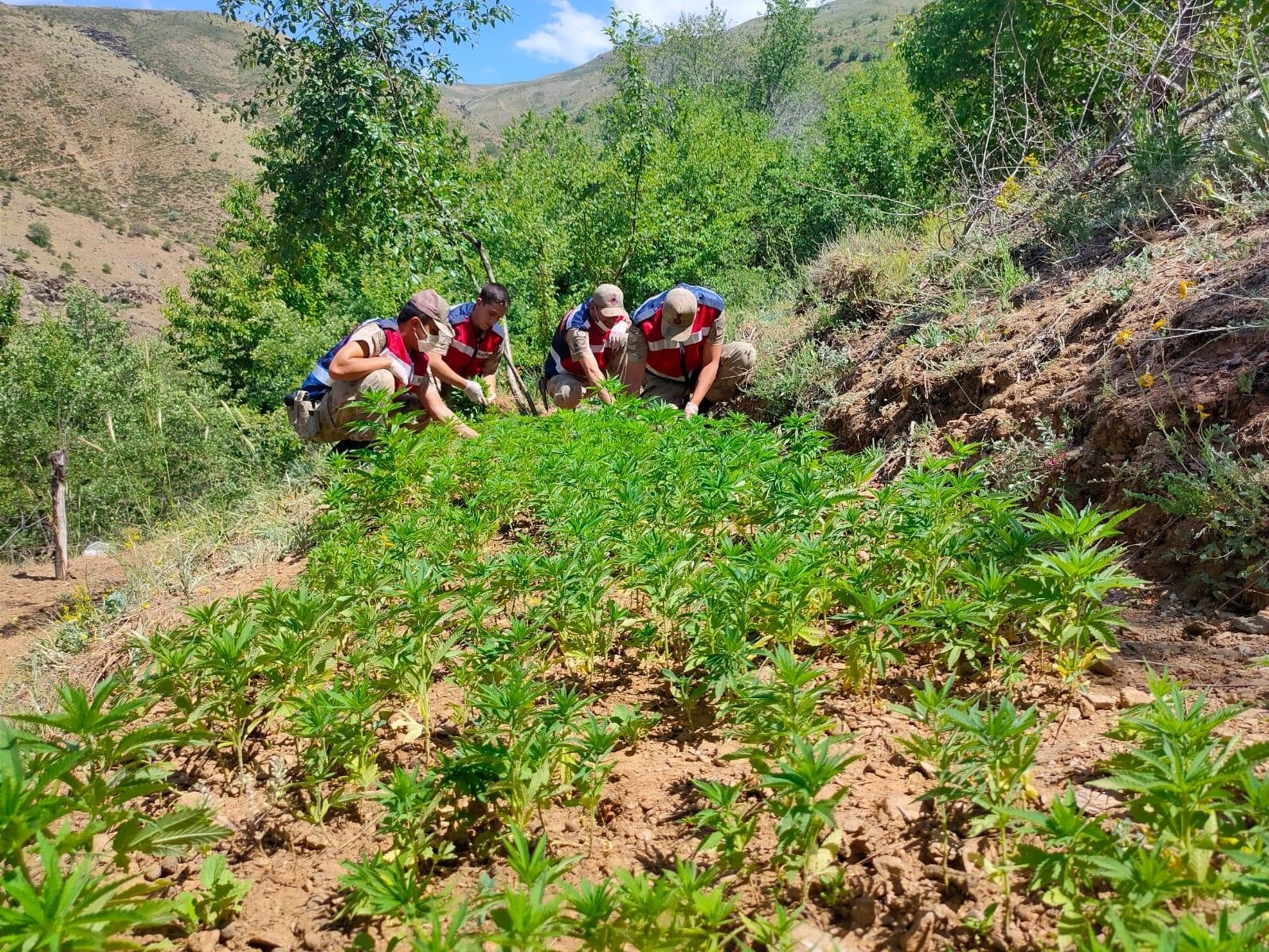 A comprehensive survey by Turkish police on drug use in the country sheds light on how first-time drug users acquire the habit. As part of the “Narkolog” project launched to examine social aspects of drug use, the police interviewed 33,056 people who were brought to police stations on drug-related crimes. The survey, whose results were published in Sabah newspaper on Monday, shows most first-time drug users take up the habit under the influence of close friends and others around them. The majority of them start the habit with marijuana use, according to the results of the survey carried out in 81 provinces in 2020.

Turkey, which sits on a location ripe for drug smuggling from Asia to Europe and vice versa, has seen progress in drug seizures but it fights domestic drug use. Although local drug use is low, it remains a concern for authorities who launched a string of projects to crack down on drug use in recent years. Police established special teams to patrol areas where drug use and sale activity are likely to increase, including near the perimeters of schools and abandoned buildings. It also runs hotlines for families concerned about the suspected drug use of their children.

The survey indicated that the average age of experimenting with drugs is 20 and 95% of people involved in drug-related crimes are men. Drug users are mostly middle school and primary school graduates and people who graduated from higher learning institutions make up only a small percent of those involved in drug-related crimes. The survey also delves into the family affairs of drug users. Some 32.8% of interviewees answered no to the question of if there were any domestic violence cases in their families, while the rest responded it was rare.

On the marital status of first-time drug users, the survey shows more than 87% of users were single when they started experimenting with drugs.

Marijuana was the first drug that 80% of interviewees used and 75.9% among them said they first obtained drugs from their close friends and other people close to them. Almost half of the interviewees said they encountered “social challenges” due to their habit, while 69.8% of them said their relationship with their families was severed after they started taking drugs.