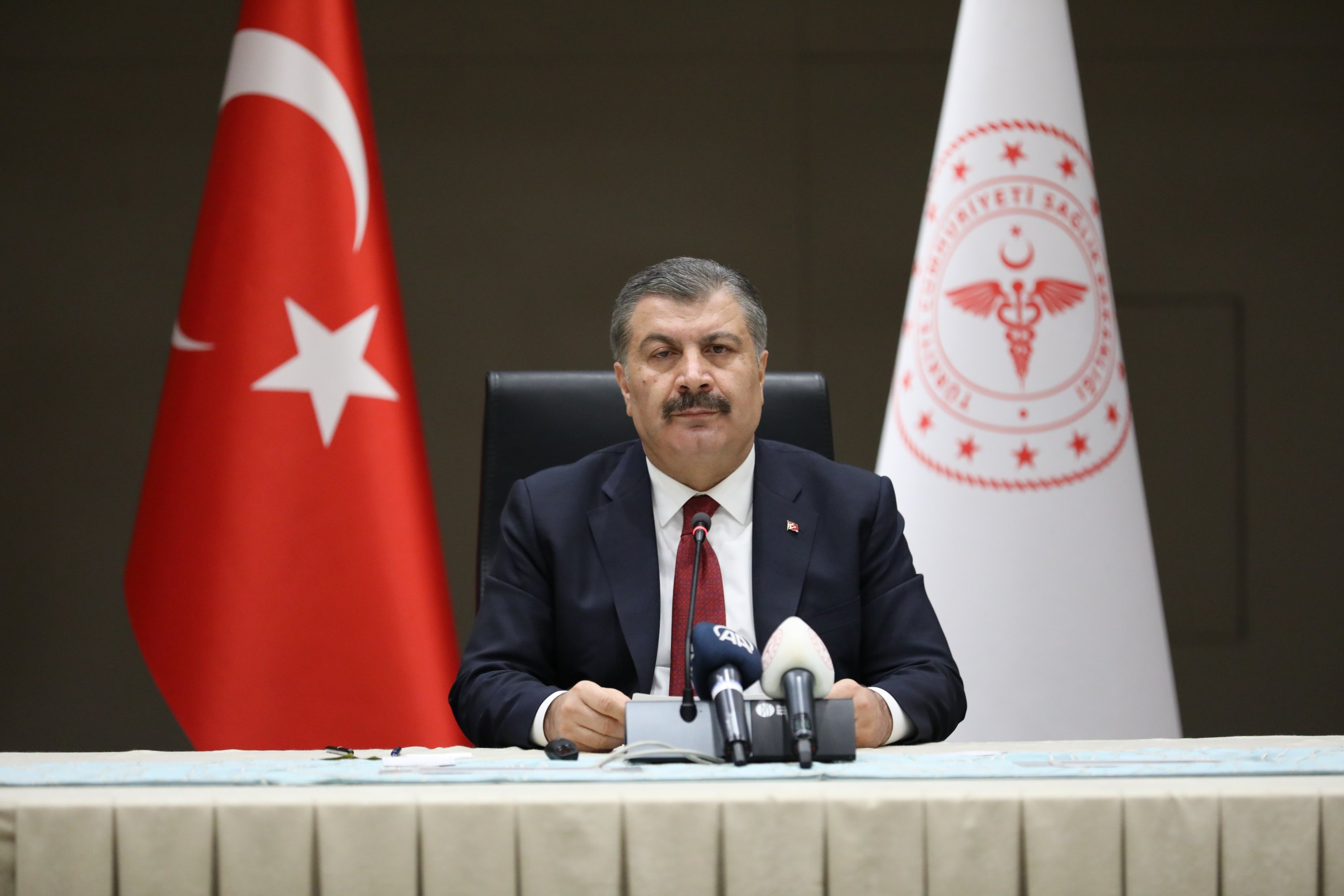 Couples planning to get married will be required to go under a screening procedure for detection of Spinal Muscular Atrophy (SMA) disease as part of Turkey’s efforts to tackle the deadly disease, Health Minister Fahrettin Koca said Thursday.

“We are implementing the program of SMA screening for all couples before marriage and newborns,” Health Minister Fahrettin Koca told reporters following an SMA Scientific Committee meeting.

“SMA screening is becoming mandatory before marriage,” he said.

“As a result of the screening, couples whose genetic structures carry the risk of giving birth to a baby with SMA can have a child using in vitro fertilization without this risk, if they wish. The cost is covered by our state,” Koca added.

He also noted that SMA is included in genetic screenings for diseases in newborns in order to catch the illness early when treatment is effective.

The minister said the new measure would come into effect by December end.

SMA is a genetic neuromuscular disease characterized by muscle atrophy and weakness, explains the SMA Foundation website. The disease generally manifests early in life and is the leading genetic cause of death in infants and toddlers.

It is the second-most common autosomal recessive disease in humans, after cystic fibrosis. The overall incidence of SMA is about one in 6,000 to one in 10,000 live births, with a carrier frequency as high as one in 40, according to medical news outlet Medscape.