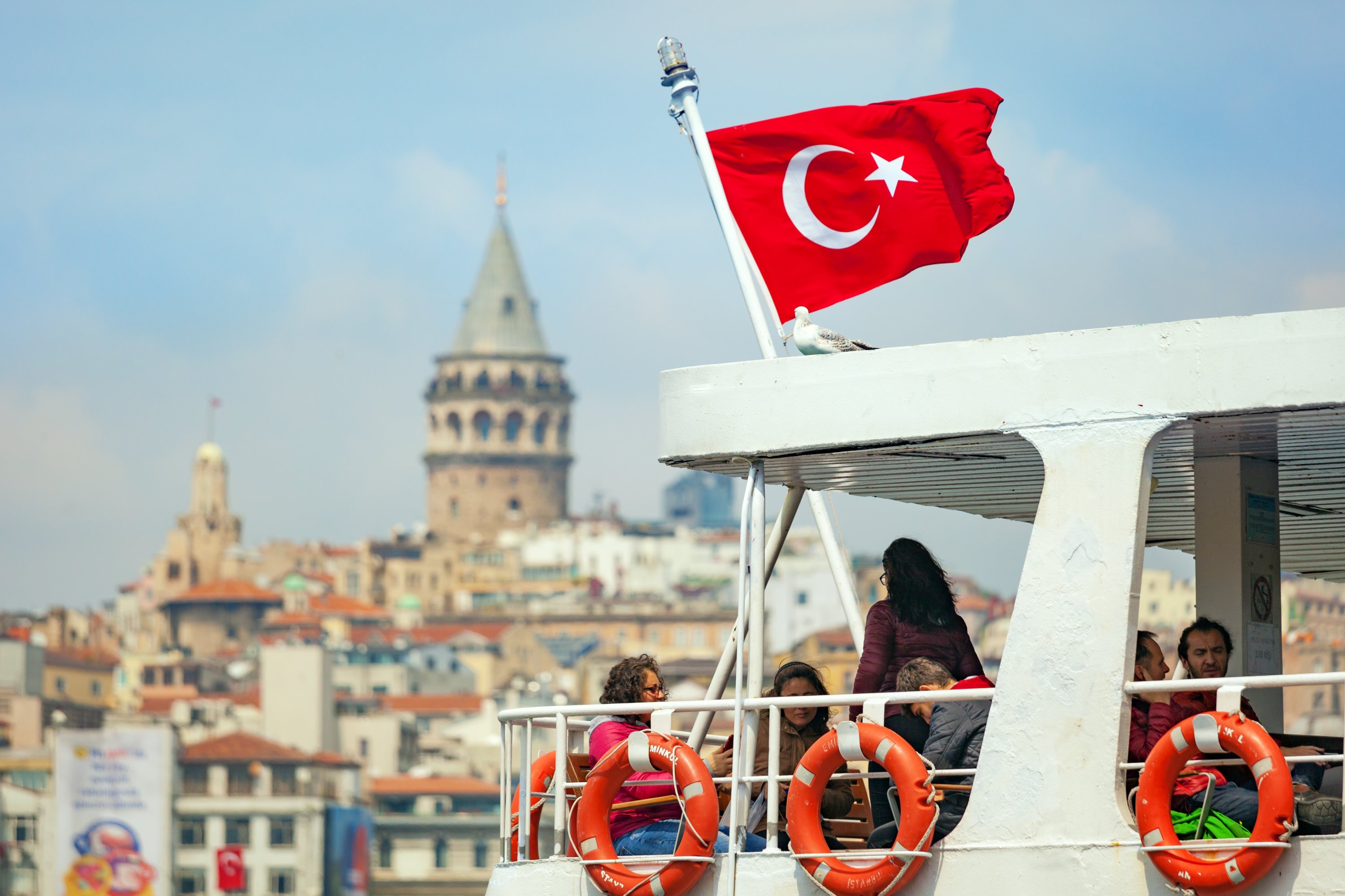 The Turks are revered for their hospitality and willingness to engage with foreign visitors, but these are just some of the many wonderful characteristics you may witness when visiting Turkey. In jest, I refer to these traits as “superpowers,” but in all honesty, there certainly are a number of areas in which the Turks excel. The way they live for the moment, make meaningful connections and enjoy life to the fullest are all attributes to admire. The following is a list of some of the ways the Turks stand out to foreigners and tips on how to best have their back!

Generous to a fault

Anyone who has ever been to Turkey knows that the Turks are most well-known for their hospitality. What this in essence means is their generosity of spirit, whether it be through the offering of gifts, serving up tea or just spending time with people, the Turks are present and willing to go to great lengths for a foreign visitor or anyone who happens to visit. This can be both pleasant and surprising as well as admittedly overbearing for those unfamiliar with the customs here as suddenly you could find yourself with an armful of fresh produce, a plate of baked goods or an invitation to tea or coffee. And we know that, as the saying goes, the latter will grant you 40 years of friendship.

Expat tip: The best rule of thumb would be to reciprocate as much as possible. For example, many will have heard of the tradition of returning a plate on which a food item has been gifted filled with something new. Also, if you compliment someone on an item, beware as they may unexpectedly gift it to you right then and there.

There is a saying in Turkish “kötu gün dostu” that best translates into English as “bad day friends.” But unlike the idiom “foul-weather friend,” this doesn’t mean they thrive on others’ hardships. It just refers to being there for people when they are not at their best or need help. The Turks will do everything in their power to help another fellow human being and give much importance to paying their respects and dues when called for.

If, God forbid, a family member or someone falls ill; friends, neighbors and acquaintances will regularly call to ask if there is anything they can do. If someone happened to end up in the hospital, Turks will happily pay visits and in fact will spend the entire night as a “refakatçi” (caretaker) but in Turkey that is generally not a paid position and the duty is willingly taken on by family and friends.

In Turkey, there is also the “imece” custom, which is best described as lending a helping hand. While this used to be the manner in which many a villager built their home in Turkey’s rural areas in the past, the best example of this sort of mobilization to help was seen this summer with the forest fires that raged along the Aegean and Mediterranean coasts. At one point, volunteers were actually discouraged as the number of people out there in the danger zone and the number of supplies that had been donated were figuratively and literally mountain high.

Expat tip: Try to adopt the Turkish habit of jumping to someone’s aid when you can as even helping a person carry a heavy load can go a long way in Turkey.

This brings me to the Turk’s next superpower, which is their ability to remember people and likewise orders with finite precision. For decades on, a Turk may recall a face or a name and what transpired between each other.

Expat tip: Try to remember the people you meet and their names as it will truly be much appreciated and be aware that almost everything you do will go down in your Turkish spectator’s memory disc of the mind.

Toddler holds the Turkish flag in their hand. (Shutterstock Photo)

A heavy emphasis on weight

Comparatively, Turks are a healthy bunch and most pay heavy attention to their weight and surprisingly for foreigners, the weight of others. Turks don’t mind point blank asking someone’s weight, whether they know them or not, and will regularly offer up their own weight for comparison. Similarly, Turks will notice and comfortably comment on someone’s weight and whether they have lost or gained even just a few kilos.

Expat tip: Take any talk of weight in stride and don’t be offended if a Turk tells it like it is.

Spontaneous to the core

The Turkish culture is a historically nomadic one and thus in their heritage, Turks would settle in one area only to pack up and head to another when their needs and the season called. Now, I don’t know how much genetics play a role, but the Turks are undeniably well-equipped to handle spontaneous developments. If plans change or something more inviting is about to occur, the Turks have an innate ability to just go with the flow. They like to hold deep conversations at the drop of a hat, can easily delve into personal questions and can become best friends overnight. A Turk can also comfortably sleep over at other people’s places and will be up for hanging out late into the night or better yet, heading off on some adventure.

Expat tip: It is easy to just try to enjoy the moment here in Turkey as the Turks do, but if you are feeling dragged in any direction, Turks are also very understanding so just clearly and honestly establish your boundaries. After all, not all of us have the capacity to be out at all hours of the night and drink tea all day without any consequences. Alas, these are also two precious superpowers that belong to the Turks.

The world is their oyster

Two of the most commonly uttered phrases in Turkish have to be “yaparız” (we will do it) and “bir şey olmaz” (nothing will happen). This is because the Turks always have the best intentions and like to believe that when there is a will, there is a way and in many cases, this can be true. You may come across these types of Turks and become swept away by their charm, charisma and general joie de vivre and if so, chances are you will enjoy the ride. But, be aware, the Turks also rarely complain and are skilled in the ability to adapt to difficult situations and so they may be better equipped for risk-taking than others.

Expat tip: Don’t have unrealistic expectations of what can and can’t be done and always keep a cool mind. It can be fun to dream big, but as a foreigner, you need to always be aware of how much of an adventure you are seeking and, of course, the laws of the land.

While Turks are generally patient, kind, understanding and welcoming, there are rare cases, as is true anywhere in the world, where there can be a “Jekyll and Hyde” situation. Examples of where this can occur are in traffic, in offices dealing with large volumes of people and, as many an expat can attest to, waiting in line.

Expat tip: Try not to lose your cool and be as kind as possible. If you give up your place in line do it graciously, and they will be grateful because the truth is Turks are very aware of their surroundings and it is always best to deal with an unpleasant situation with kindness.