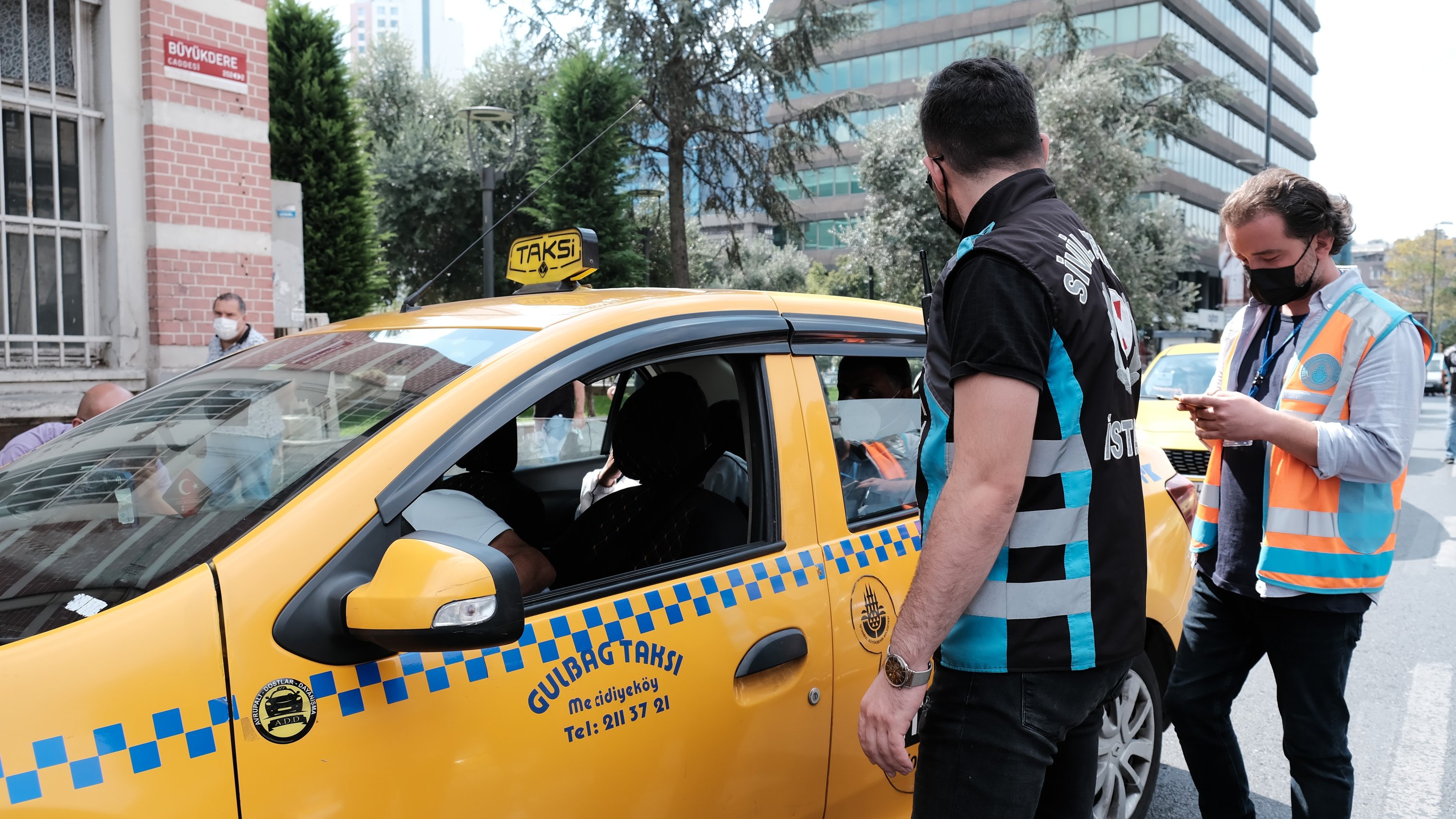 Istanbul Metropolitan Municipality (IBB) decided to equip thousands of taxis operating in Turkey’s most populated city with internal and external cameras as complaints against drivers pile up. A monitoring center set up in the city’s main bus terminal will allow authorities to monitor taxis as well as mass transit vehicles.

Cameras will record activities in taxis around the clock and allow authorities to examine complaints by passengers or drivers against each other. The system will also enable tracking of taxis through GPRS devices, producing parameters on the vacancy state of taxis, their speed, etc.

More than 50,000 drivers, working in shifts, operate some 17,395 taxis across the city. Taxis are the easiest way to get around the densely crowded city if you are unfamiliar with Istanbul or tired of packed mass transit. Yet, their drivers are at the center of increasing reports of complaints, from overcharging tourists, picking “moneyed” foreigners over Turkish customers and not accepting short-distance rides. Police have recently stepped up taxi inspections, fining drivers and impounding their cars but the problem continues.

The IBB has repeatedly offered to add new taxi license plates to the city, but the politically divided municipal assembly has failed to find a solution to the problem so far. The municipality’s proposals to issue 5,000 and 1,000 new license plates, respectively, were turned down at the meetings of a transportation coordination body.