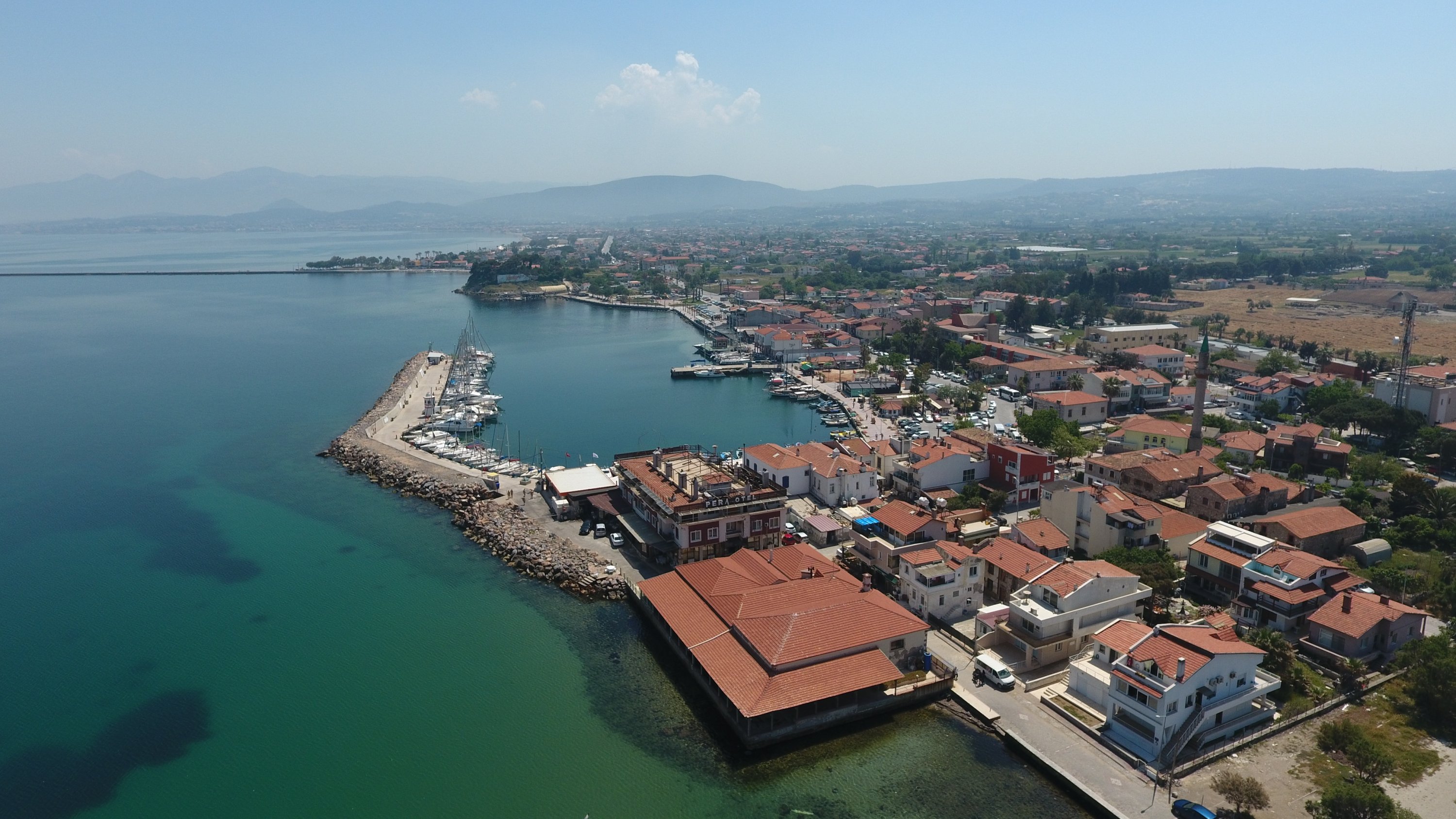 An earthquake of magnitude-5.1 was reported in the Aegean province of Izmir early Tuesday, Turkey’s Disaster and Emergency Management Authority (AFAD) announced. No casualties or damage has been reported as yet.

AFAD also reported that a 4.3-magnitude aftershock was recorded. The aftershock reportedly occurred at a depth of 7.16 kilometers.

“After the earthquake occurring in Urla, no casualties or damage have been reported so far. The field scanning work in the area is currently continuing” said AFAD on Twitter.

Izmir Governor Yavuz Selim Köşger also made a statement that said: “At the moment, there has not been any negativity in our city in the 5.1 magnitude earthquake that took place off the coast of Urla district.”

Izmir was the scene of deadliest earthquake of 2020 in the country. On Oct. 30 last year, 117 people were killed in the province when a 6.6 magnitude temblor hit off the coast of the city, wreaking havoc particularly in Bayraklı district, some 66 kilometers from Urla. Earthquakes are not uncommon in the country sitting on multiple active fault lines.