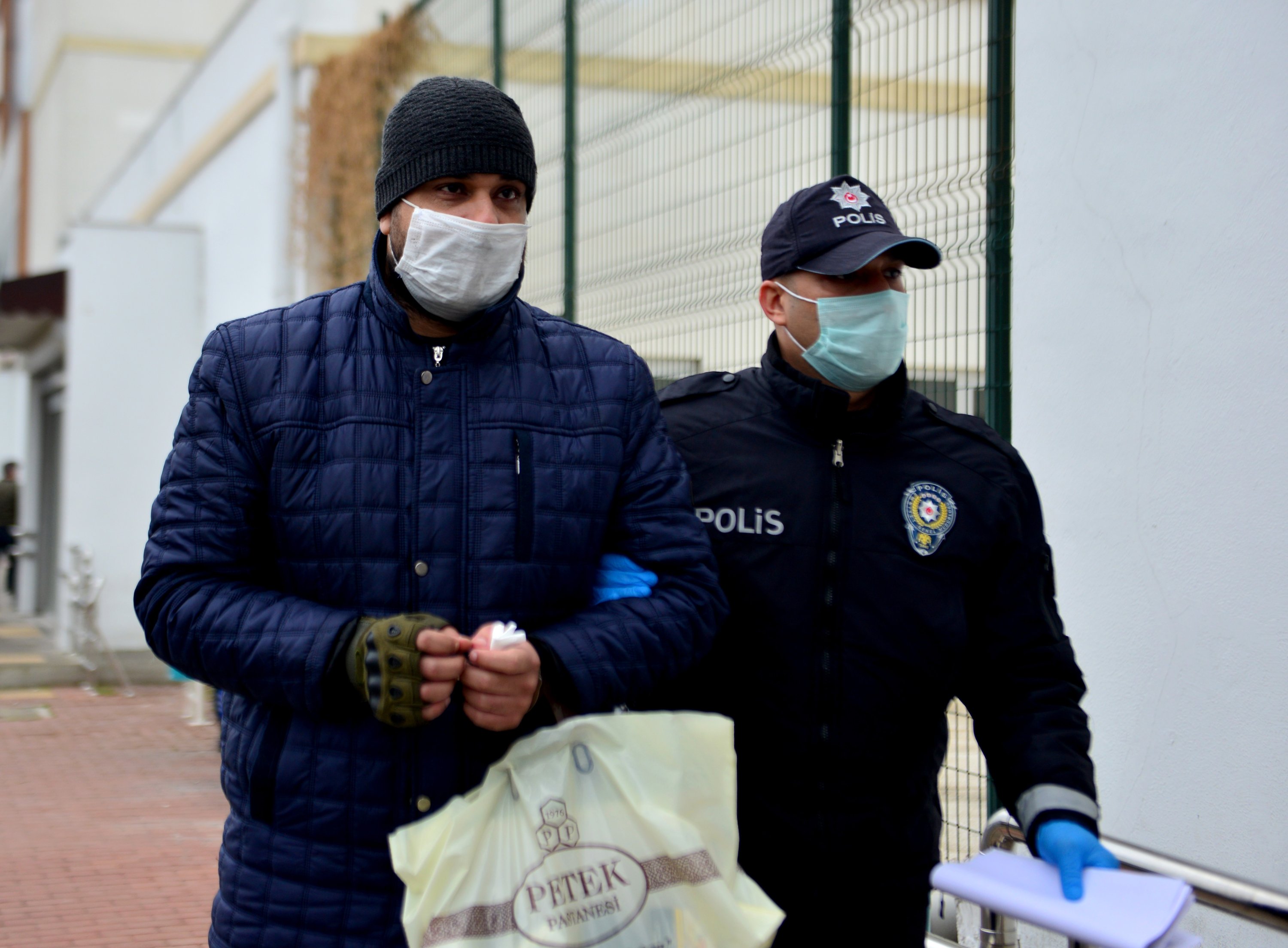 R.Ç. allegedly came up with an ingenious plan to kill his boss I.Ü.: placing saliva he collected from a COVID-19 patient into his tea. The suspect, who denied the allegations, was arrested on Thursday in the southern province of Adana.

I.Ü., the owner of a car dealership in the province, had filed a complaint earlier against the suspect who worked as his employee when the latter disappeared with $25,200 (TL 215,000) he gave him to take to his office after he received money from a car buyer. After his disappearance, I.Ü. found out from another employee that R.Ç. bought a “saliva specimen” from a COVID-19 patient for $58 and attempted to drip it into his tea earlier.

The suspect, who was detained and placed on house arrest in February 2021, is accused of threatening his former employer via text messages while he was under arrest. I.Ü., shared the messages with journalists, including one which reads, “I could not kill you with the virus, but I will shoot you in the head.” The businessperson filed another complaint against him, and the suspect, whose house arrest was ended earlier, was detained on July 14. He denied allegations and claimed I.Ü. tried to prolong the legal process against him. A court in Adana ordered his arrest on charges of theft. I.Ü. now seeks a conviction of attempted murder.

The plaintiff’s lawyer Oğuzhan Mete Karabıyık told Demirören News Agency (DHA) that their earlier lawsuit for the murder attempt was “ignored,” and they filed another complaint against R.Ç., on charges of “attempt to murder by using a biological weapon.” “This is a serious offense. The coronavirus pandemic is serious. Countries are embattled with this pandemic, and we should not remain silent if it is used as a weapon. The court should treat it as such, just like a gun, knife or any type of poison,” he said.

I.Ü. said it is “an assassination targeting Adana,” as he could infect others if he were infected. “He might also have inspired others to use spit from COVID-19 patients for murder. There should be a heavy sentence for him, so nobody else would try such a thing,” he said. I.Ü. said the process affected him and his family very much, saying his attempt was also an attempt on the lives of his family members. “We are relaxed now that he is in prison,” he said.