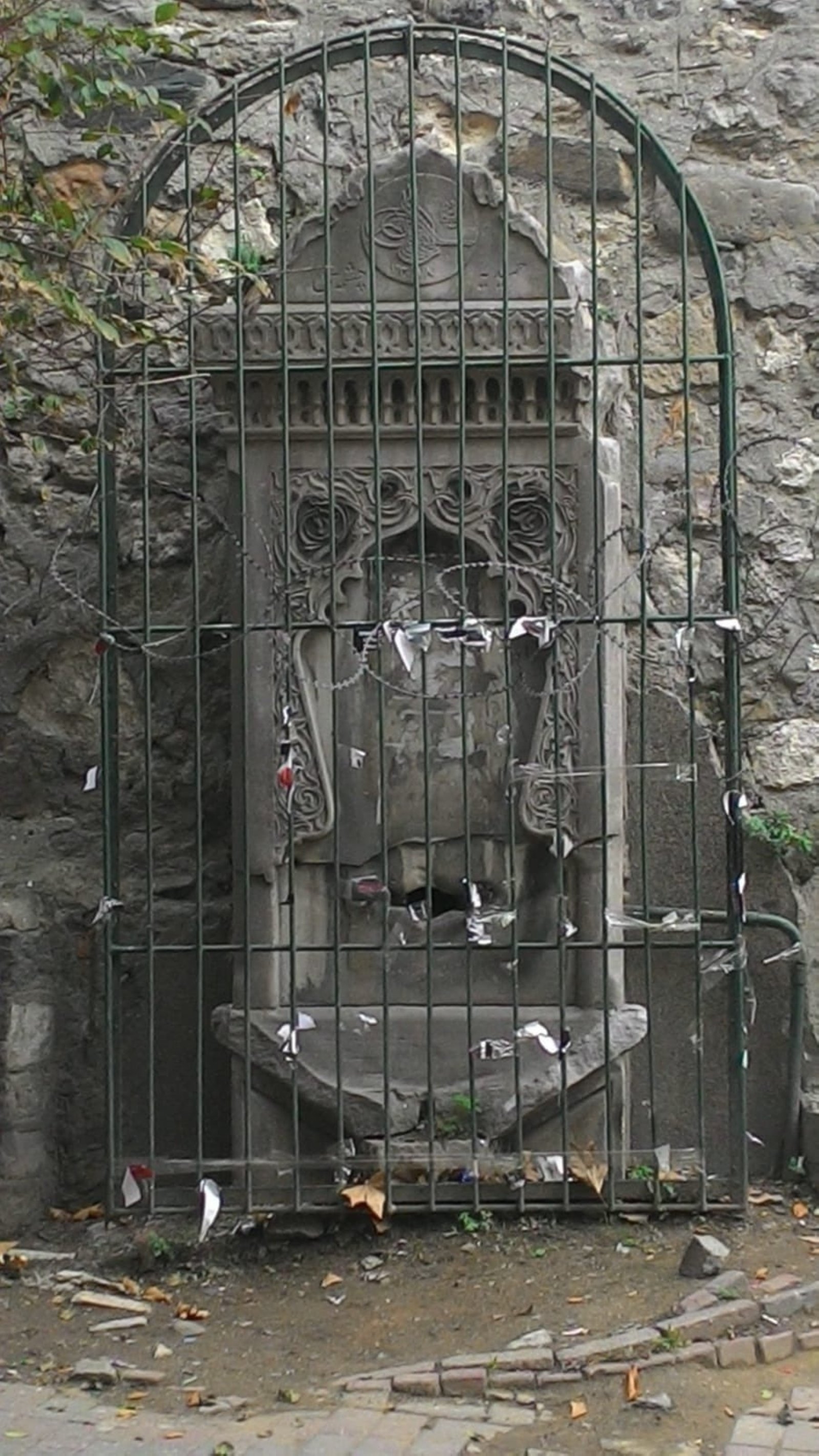 A historic fountain built in Istanbul during the reign of the Ottoman Empire needs proper restoration and be set free from the protective cage placed around it, a concerned Turkish historian said in a tweet late Tuesday.

“The fountain has been condemned to life in prison,” Hasan Mert Kaya, Islamic history editor and writer, said in the tweet, adding that the Ottoman-built fountain is located in the Galatasaray neighborhood, which sits on the famous Istiklal Avenue of Istanbul’s Beyoğlu district.

“The fountain reportedly provides water to 300-500 people each day. It seems like it deserved its punishment,” another Twitter user joked, prompting a call from the historian for proper restoration.

“Jokes aside, this fountain has been in this condition for years now. It has leaned back on the wall of Galatasaray High School and has become a neighbor of it,” Kaya added in a follow-up tweet, referring to centuries-old educational institute best known for Galatasaray Sports Club, which was founded by its students led by the Lions’ first President Ali Sami Yen.

“There are many wealthy people living in Istanbul that have graduated from this school. Loyalty is most required during such times,” he added, calling upon the Galatasaray Education Foundation to help restore the fountain to its former glory.