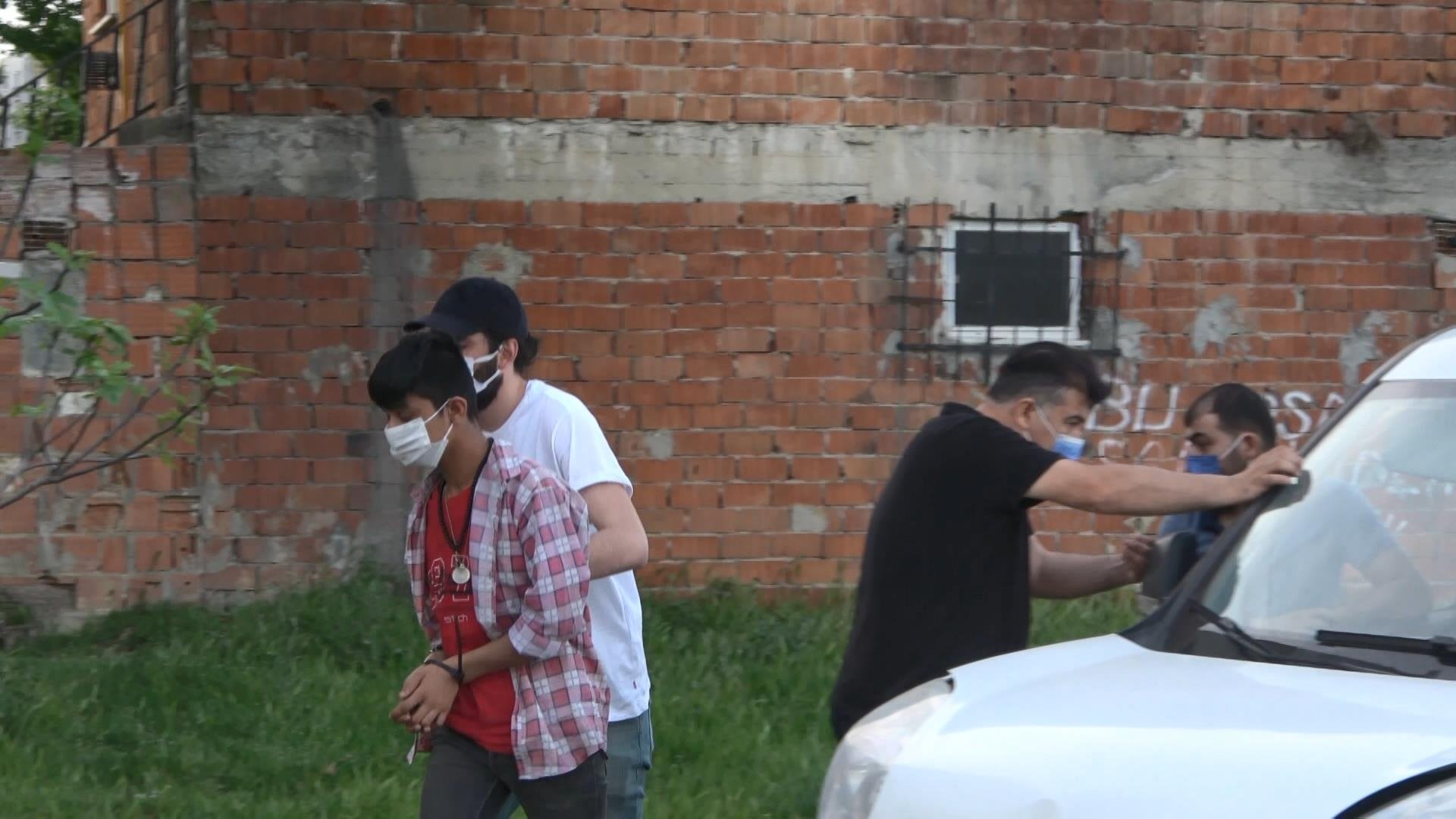 Istanbul police rescued a Pakistani man from his alleged kidnappers, all Pakistani nationals, in an operation on Wednesday.

The victim, identified by his initials M.S. disappeared on April 29 from the city’s Esenyurt district where he resided. When he failed to show up for work on Monday, his boss alerted the police. Police contacted the victim’s family in Pakistan and discovered that unknown people had sent videos to the family showing the victim being tortured and asked for a 50,000 euro ransom for his release. Police arranged an exchange for the ransom between the victim’s boss and the kidnappers. Two suspects were apprehended by police when they took the fake ransom at a bus stop. They confessed to police that M.S. was held in a house in the Arnavutköy district. Police raided the location on Wednesday and freed M.S. The four suspects holding him, all Pakistani nationals, were detained. The victim was hospitalized for wounds he had suffered during torture.

In 2017, four Pakistanis kidnapped by a gang of Afghan nationals were rescued in a police operation, again, from a house where they were being held in Arnavutköy as their kidnappers sought ransom from their families. In 2018, a young Pakistani man who was kidnapped in the city’s Bağcılar district by Pakistani and Afghan kidnappers was rescued by police.