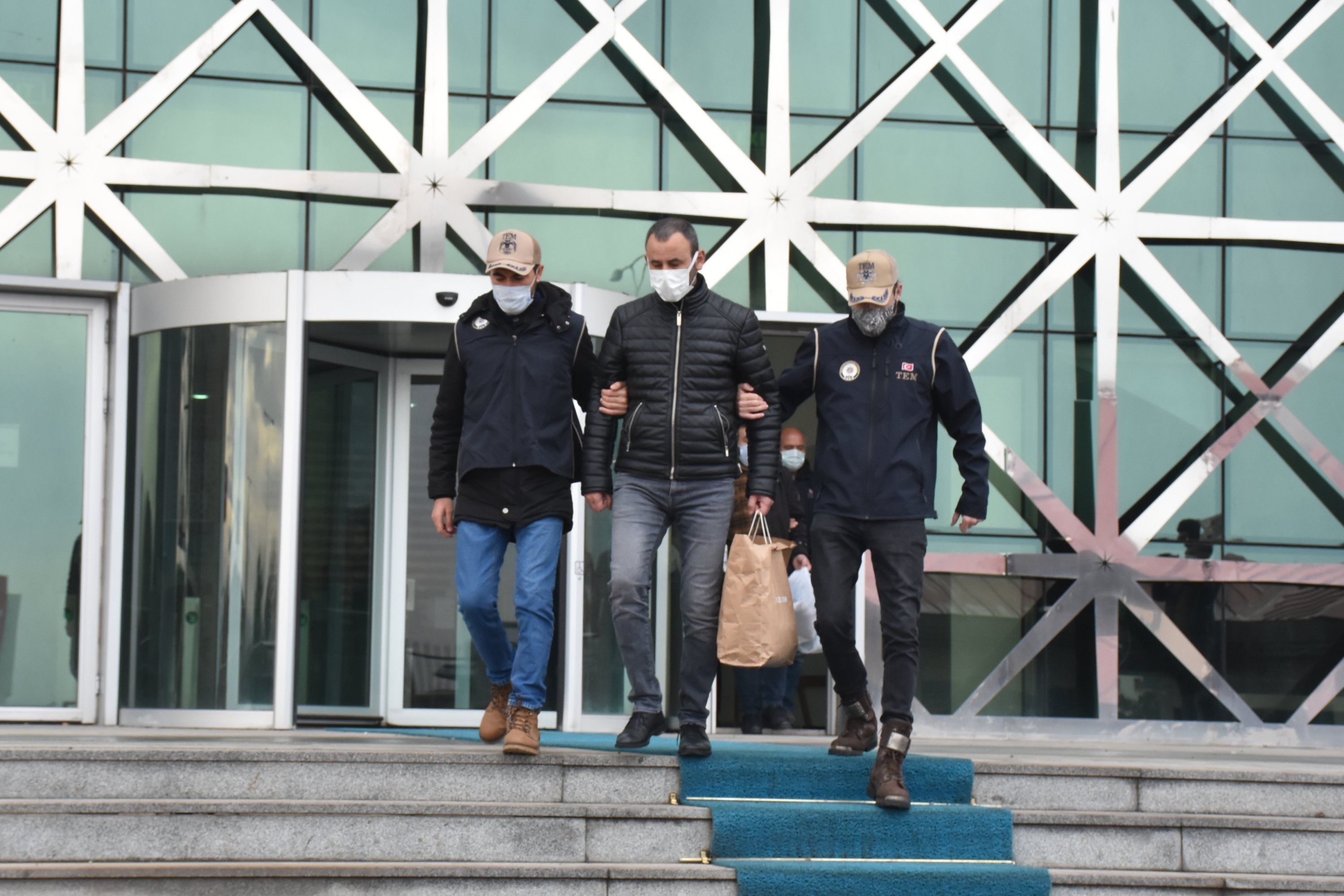 The operations were launched on Nov. 24 and continued until Nov. 30, in order to apprehend FETÖ suspects who were being probed in different investigations, and suspected members of the PYD armed terrorist organization, security sources said.

FETÖ has been the target of law enforcement operations almost on a daily basis since the July 15, 2016 coup attempt was carried out through its infiltrators in the Turkish Armed Forces (TSK).

A total of 10,836 members of the TSK are facing criminal probes in nationwide investigations, according to a report in Sabah newspaper published earlier this year. Prosecutors in Istanbul and Izmir had uncovered multiple networks of infiltrators in a string of operations since July 15, 2016.

Senior figures of FETÖ fled the country before and after the attempt. Authorities believe that some members, particularly infiltrators in the army, managed to disguise their ties to FETÖ and continue to serve.

In a separate operation against the PKK terrorist group, 16 suspects were detained by security forces in Van.

Turkey has stepped up its fight against PKK terrorists with security forces carrying out counterterrorism raids and operations to clear terrorists and hold terrorist supporters accountable.

Over the course of its decadeslong terrorism campaign against Turkey, the PKK – listed as a terrorist organization by Turkey, the United States and the European Union – has been responsible for the deaths of some 40,000 people, including women, children and infants.