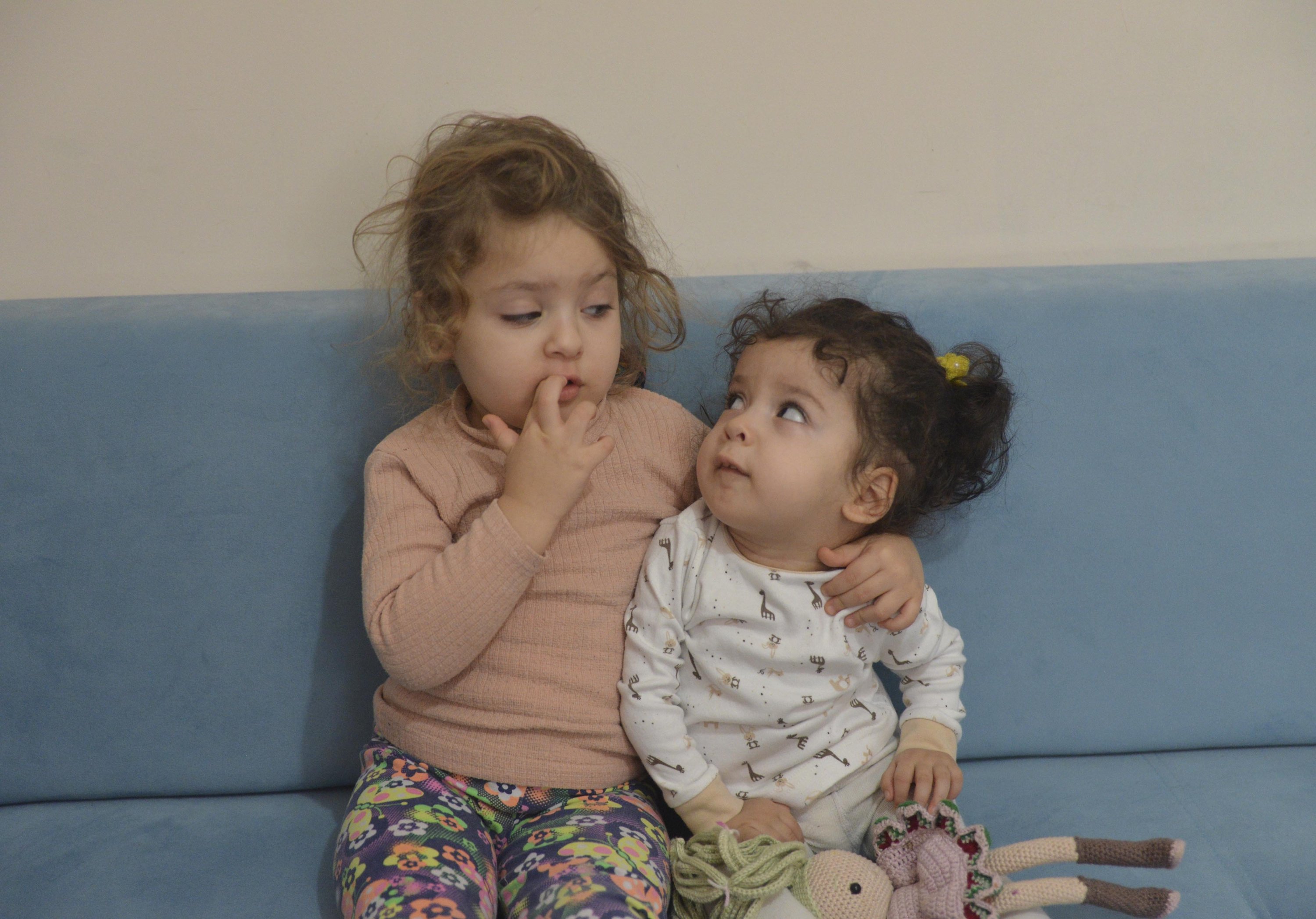 They are “rare” in the most strict sense of the word, but the number of people suffering from rare diseases is still considerably high. In Turkey, more than 5 million people live with rare diseases and 70% of them are children. Most of those diseases had their origins in the genetic structure of patients and their families.

Feb. 28 is marked as Rare Disease Day in the world, an occasion to raise awareness of those diseases and improve access to treatment for patients.

Figures show 30% of patients suffering from those diseases die before age five and only 5% of a wide variety of rare diseases have an effective treatment.

A disease is usually classified as “rare,” according to Turkey and European Union countries, if it affects five out of 10,000 people. The number varies in other countries, like in the United States where a disease affecting 200,000 people at most is classified “rare.”

Awareness of those diseases has increased in recent years in the country. Last year, the Health Ministry set up a special department on the issue. The ministry also plans to launch pregestational scans for women, a move that is critical for early diagnosis of the diseases.

Some prevalent rare diseases in Turkey include multiple sclerosis (MS). Turkey is home to more than 46,000 MS patients. But probably the most known rare disease nowadays is spinal muscular atrophy (SMA) whose patients came into the spotlight during donation campaigns. SMA affects one child in each 6,000 births in Turkey according to Health Ministry data. It affects muscles as its name implies and causes a loss in motor neuron cells in the spine, limiting the movement capacity of patients. A lifelong, inherited disease, usually seen in children whose parents had the disease without symptoms, SMA requires expensive therapy. A 10-year supply of one available drug, for instance, costs $4 million.

Deniz Yılmaz Atakay, one of the founders of Network of Rare Diseases, a nongovernmental organization (NGO) says health checks of newborns are vital to prevent losses of lives due to those diseases. Speaking at an event on the issue in Istanbul last Thursday, Atakay said centers specialized on those health checks in Istanbul and the capital Ankara had a capacity of scanning some 1.3 million newborn babies yearly but there was a need to add more diseases to the list of diseases checked for, to prevent future health problems for babies.