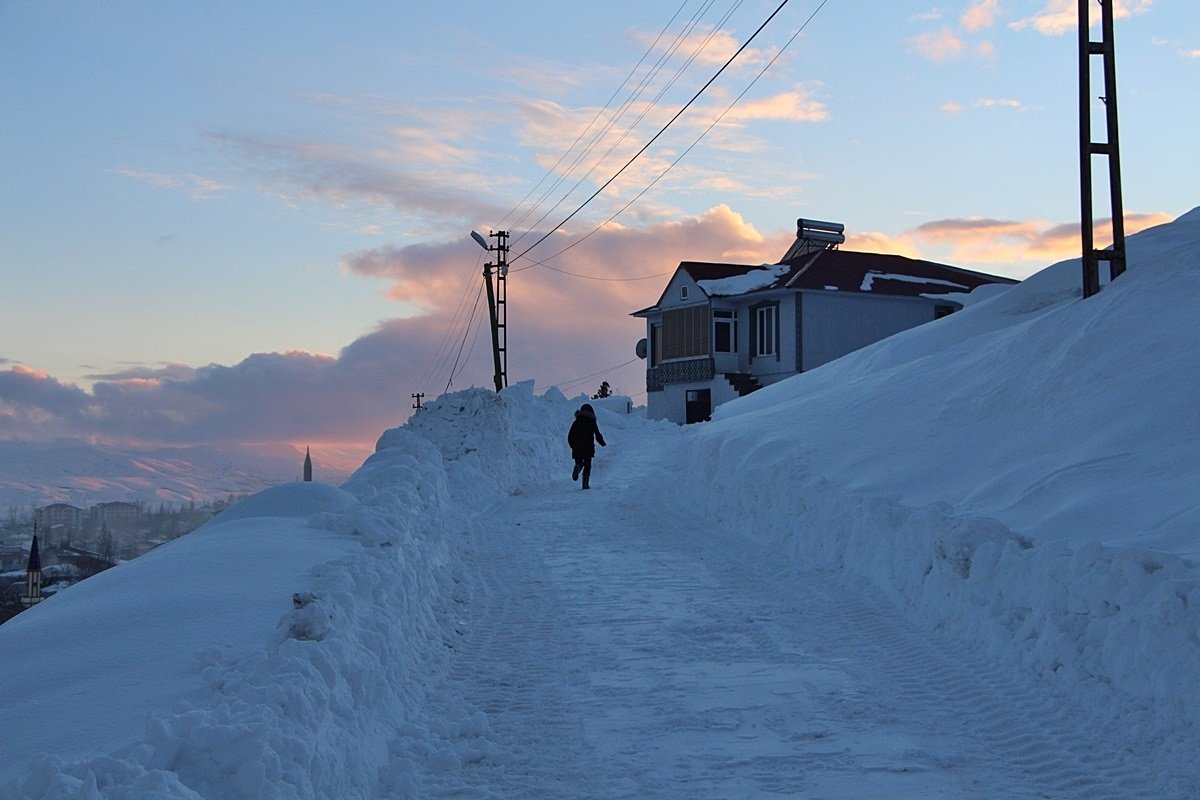 Local authorities in 15 provinces across Turkey announced closures of schools for Monday as heavy snowfall and freezing temperatures took hold.

Civil servants with disabilities and pregnant public sector employees were also given one-day leaves due to bad weather. The shutdowns and leaves applied to the entire province and districts hit worst by the bad weather.

Schools will start a midsemester break later this week across Turkey but the snowfall, which affected the northern and eastern regions in particular, had forced authorities to shut down schools on multiple days in the past two weeks.

In the meantime, access to hundreds of villages and other small residential areas are closed in northern and eastern parts of the country due to heavy snowfall, while snow-clearing crews work around the clock to keep them open. Şırnak was among the provinces hit worst, where the height of piles of snow blocking roads reached 2 meters (6.5 feet) in some places in the Beytüşşebap and Uludere districts.