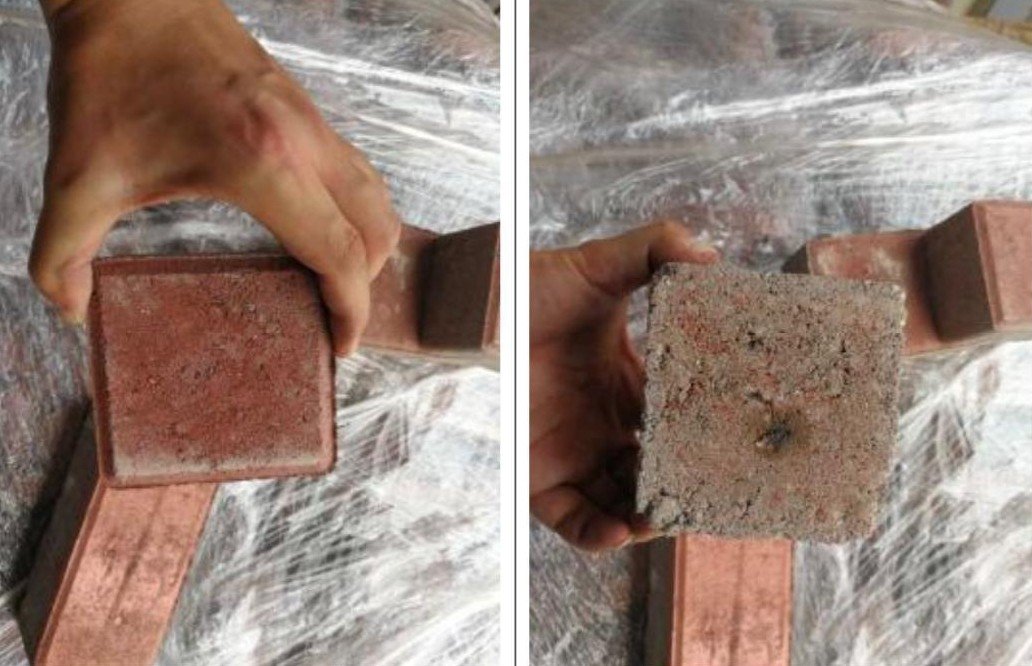 A police operation in Istanbul revealed a fraud scheme worth $36 million (TL 263.63 million) and an ingenious plan to rip off a Chinese company. Thirteen suspects detained on Tuesday are accused of selling painted pavement stones to sell as “copper” to the foreign company.

The operation was carried out after a Switzerland-based mining company, which has a subsidiary in China, filed a complaint with the police. The complaint says “copper nuggets” purchased from a company in Turkey turned out to be painted, worthless stones.

It was discovered that suspects entered containers loaded with copper after customs officers who inspect and seal them left the port. Before the cargo was loaded into a vessel heading to China, the suspects allegedly broke the seal and replaced the copper with pavement stones.

A Swiss company made a deal with the unnamed Turkish company in June 2020 to pay $36 million for 10,000 tons of pure copper. The shipment was to be delivered to China’s Lianyungang port from Ambarlı port in Istanbul. The shipment arrived on time. The company paid the Turkish company in advance, but the company officials discovered the fraud when they opened the container. Upon discovery, the Swiss-based firm sought compensation through an insurance company, but it was found that the insurance documents offered by the Turkish company were also forged.