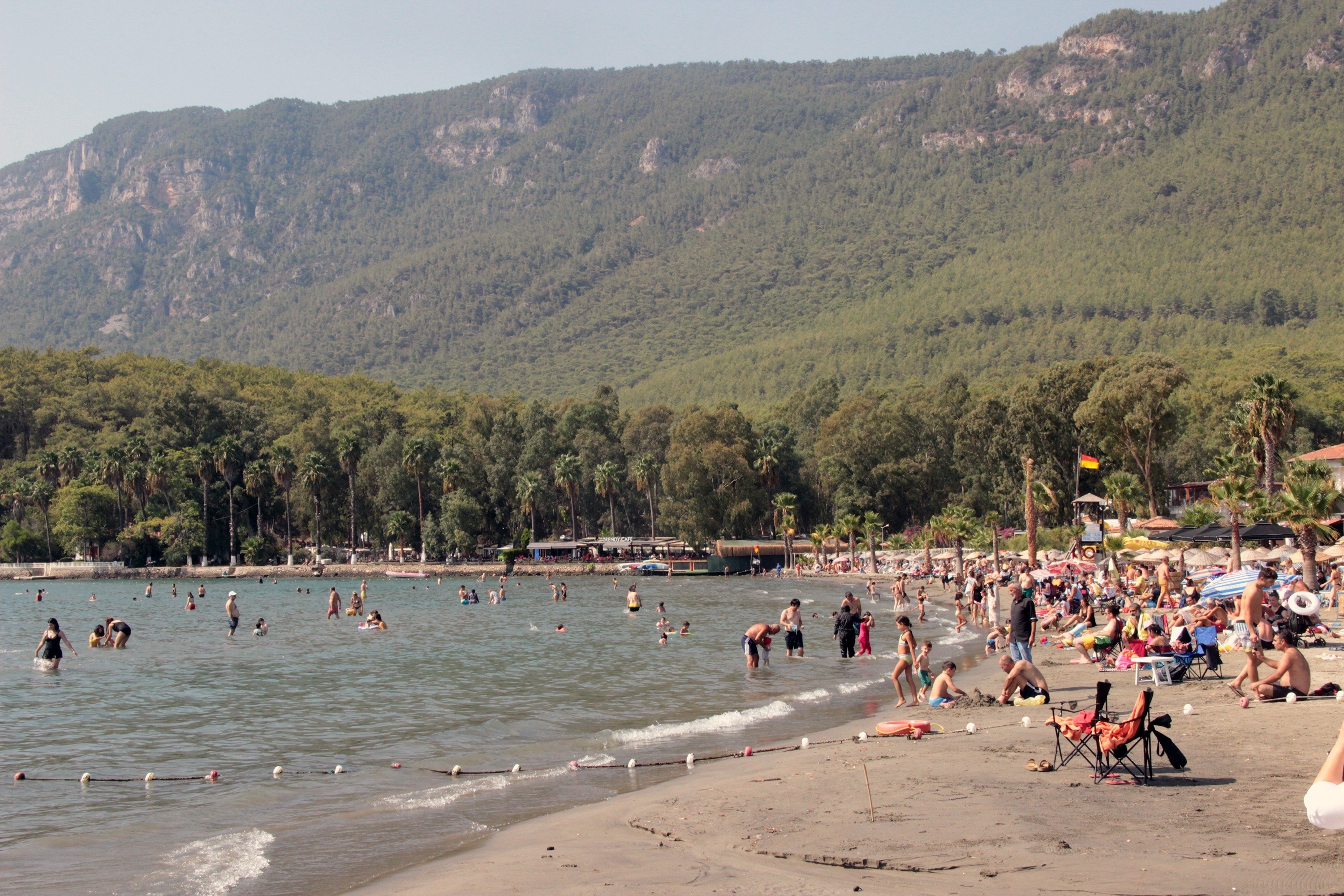 After a prolonged summer, Turkey is bracing for its first real foray into autumn. Starting on Wednesday, temperatures, which reached around 30 degrees Celsius (86 degrees Fahrenheit) in western cities, will drop by up to 10 degrees Celsius.

Turkish State Meteorological Services (TSMS) warned that the country will be hit by a cold, rainy weather pattern hailing from the Black Sea region starting late Wednesday. Heavy precipitation is predicted for the Black Sea region which already suffered a barrage of floods in August. Rainfall will also take hold in the Eastern Mediterranean region, the meteorology agency warned.

The Marmara region, which has been relatively warm except for occasional strong winds, over the past two weeks, will be the first to see dramatic temperature drops of between 6 to 10 degrees Celsius early Thursday.

Snowfall is also predicted for higher ground in the eastern Black Sea region late Thursday. The cold front will leave Turkey over the weekend, before hitting eastern regions.

Turkey, like the rest of the world, is beset with a climate change crisis that extends the duration of seasons. In mid-summer and August, it was hit by a string of forest fires and deadly floods in a span of a few weeks, the worst in recent memory.

By the end of the century, average temperatures in the country are expected to increase by as much as 6.5 degrees Celsius, according to experts. The year 2020 was marked as one with the most meteorological disasters since 1940, with 984 weather-related disasters affecting Turkey, from floods to severe storms.