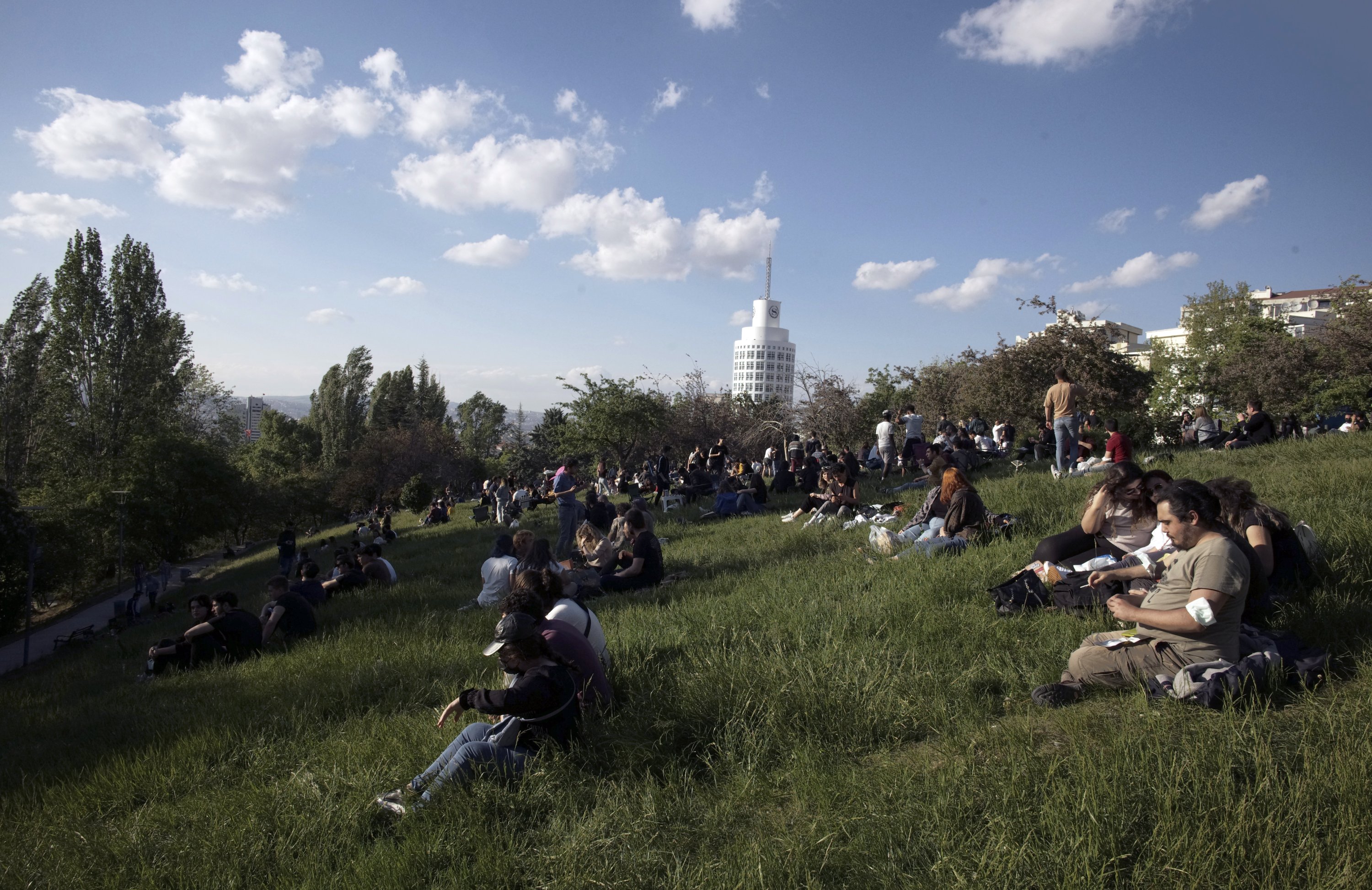 It also confirmed 497 symptomatic patients. The number of new cases on Thursday was 5,904.

Turkey’s overall case tally is now over 5.35 million, while the nationwide death toll has reached 49,071.

As many as 4,427 more patients won the battle against the virus, raising the total number of recoveries past 5.22 million.

Over 58.12 million coronavirus tests have been done to date.

The latest figures put the number of COVID-19 patients in critical condition at 856.

Earlier, Health Minister Fahrettin Koca announced on Twitter that among 206 countries, Turkey ranks ninth in terms of the number of vaccines administered.

The country administered over 1.5 million shots of COVID-19 vaccines in the last 24 hours, according to official figures released on Friday.

Over 40.21 million doses of coronavirus vaccines have been administered since the country launched a mass vaccination campaign in mid-January. More than 25.93 million people have received their first doses, while over 14.27 million have been fully vaccinated, the Health Ministry count showed.

Turkey lowered the COVID-19 vaccination eligibility age to 35 on Wednesday.

The country launched its vaccination campaign with health care workers. The oldest citizens were prioritized in the drive, with the age limit for eligibility gradually dropping with the arrival of new batches of doses.

The country uses the inactive vaccine developed by China’s Sinovac as well as Pfizer-BioNTech’s Messenger RNA (mRNA) vaccine. A deal was also made with Russia for imports of the Sputnik V vaccine and locally made vaccines are expected to be available later this year.

Since December 2019, the pandemic has claimed over 3.84 million lives in 192 countries and regions, with more than 177.5 million cases reported worldwide, according to Johns Hopkins University in the U.S.