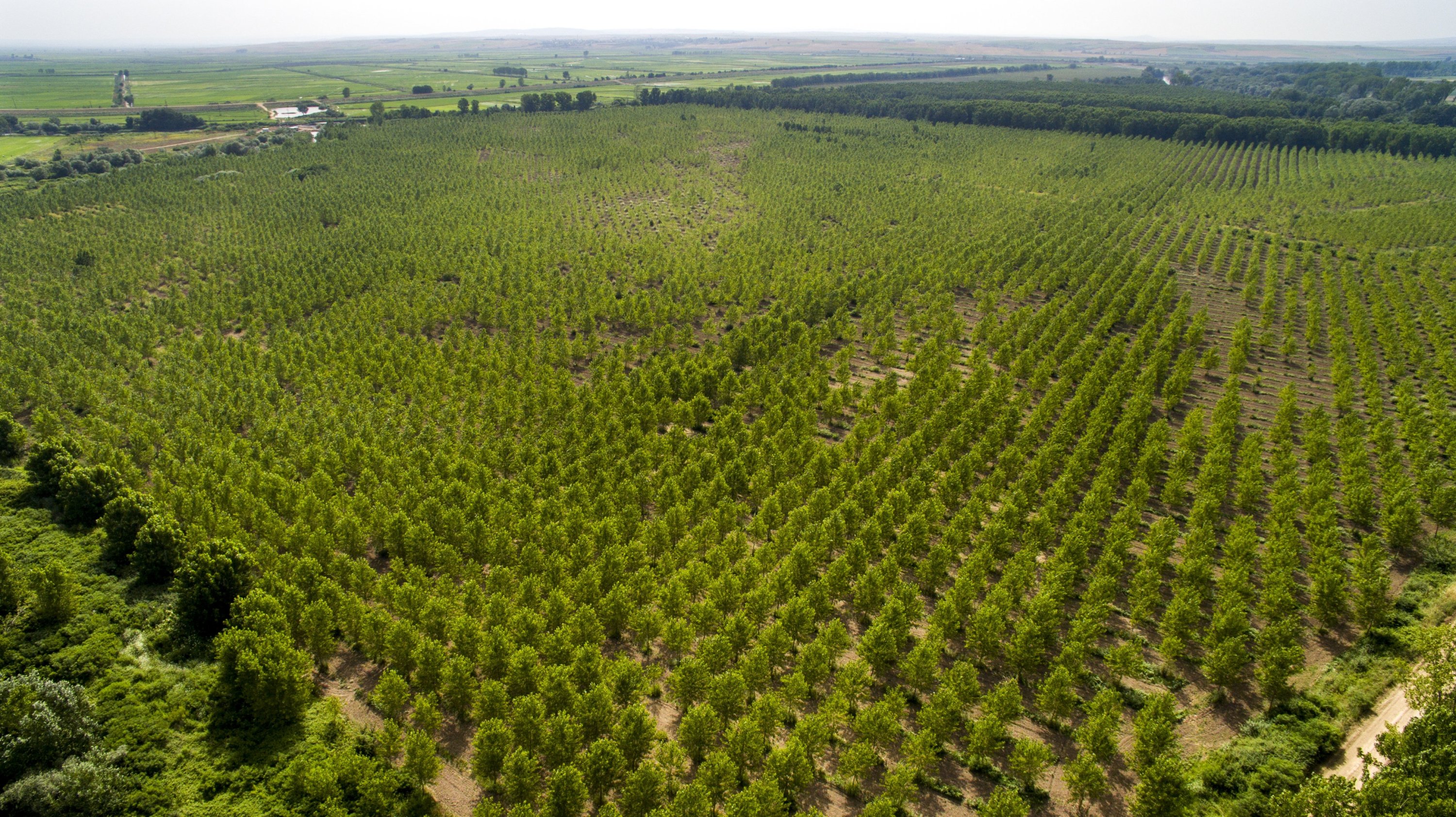 Turkey has become the top country in Europe in an annual net gain in the forest area between 2010 and 2020, according to recent data by the U.N.’s Food and Agriculture Organization (FAO).

According to the Global Forest Resources Assessment 2020 report, China ranked first in the category, followed by Australia, India, Chile and Vietnam. The other countries in the top 10 are the United States, France, Italy and Romania.

The report said that the world has lost a net area of 178 million hectares of forest since 1990; however, the rate of net forest loss decreased substantially over 30 years due to “a reduction in deforestation in some countries and increases in the forest area in others through afforestation and the natural expansion of forests.”

Speaking to Anadolu Agency (AA) on the report, General Director of Forestry Bekir Karacabey said that Turkey is one of the rare countries that is increasing its forest area, adding that this success was confirmed by a recent FAO report.

“This means official approval of Turkey’s annual net gain in the forest area. Over 18 years, we increased our forest areas by 2.1 million hectares. Our aim for 2023 is to reach 23.4 million hectares of forest area, which corresponds to one-third of the country’s total area,” Karacabey said.

Amid a construction boom and concerns over global warming, Turkey has stepped up efforts to preserve and further expand its forests. It is also pursuing a campaign to boost the production of saplings and increase revenue from forestry products, namely fruit and honey production, for villagers. Thousands of forests were created in rural areas to generate extra income for farmers.

The government initiated numerous campaigns to increase public awareness of the issue.

Last year, on Nov. 11, National Forestation Day, people all around Turkey and 30 other countries planted saplings to empty plots as the country set a new world record for planting the most saplings in an hour, with 303,150 saplings in 2019.

The country is helping other countries fight against land degradation. Some 953 experts from 108 countries have been trained by Turkey for the prevention of desertification and erosion, the Ministry of Agriculture and Forestry announced last year. It also continues forestation in other countries. With Turkish support, some 75,000 trees have been planted in an area of northern Syria that Ankara cleared of terrorists in December 2020.

The mass planting of trees and the improvement of pastures are also among the measures being taken against erosion and desertification, as part of an action plan by the government. Hundreds of thousands of hectares of land turn into deserts every year due to poor irrigation. Officials say Turkey is among the countries most affected by the increase in nonarable lands and climate change, as it sits in a geographically challenging location sandwiched between different climates. More than half of Turkish soil has the characteristics of arid, semi-arid and semi-humid climates. Turkey’s central and southeastern regions, known for vast flatlands and steep mountains, are particularly vulnerable to the risk of desertification. Erosion is another threat for Turkey, where most lands have an elevation far higher than countries in its immediate region or European countries.