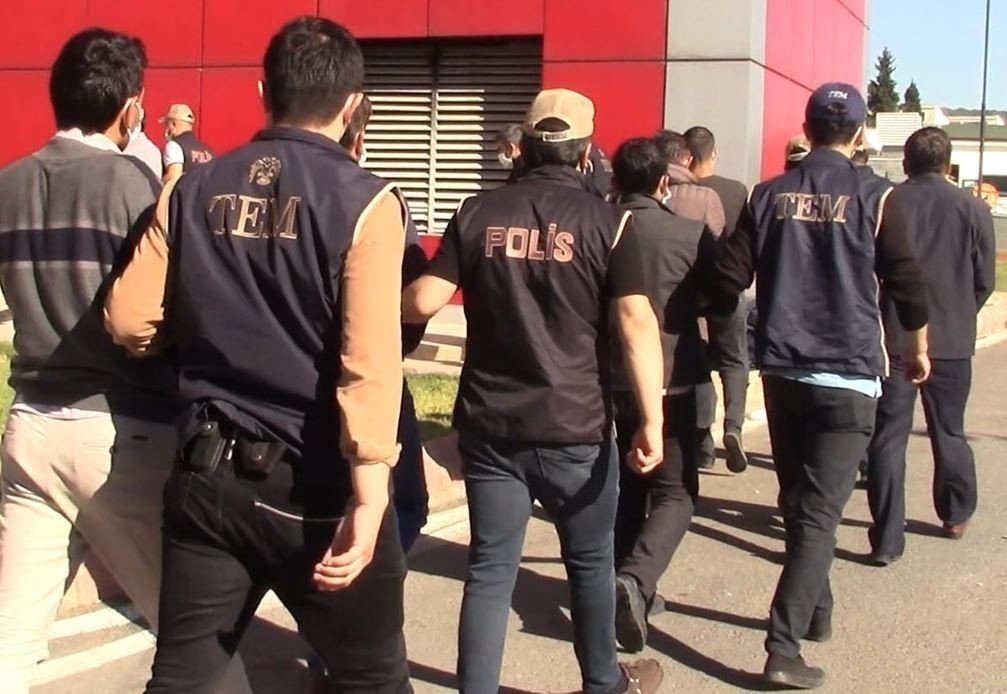 Turkish security forces detained 51 of 78 suspects wanted by authorities in operations against the Gülenist Terrorist Group (FETÖ) on Friday. Suspects are accused of being members of the terrorist group’s secret networks in Gendarmerie Forces Command. A manhunt is underway to capture the remaining suspects.

Simultaneous operations were launched in 28 provinces as part of an investigation based in the capital Ankara. Counterterrorism police detained suspects, including military officers both on active duty and those who were suspended earlier on suspicion of FETÖ links. Among the detained suspects, 47 are former military cadets.

All suspects were identified through earlier investigations into the group’s network in the gendarmerie forces. Some were caught through intercepted communications with terrorist group’s other members while others’ identities were revealed by testimonies of former FETÖ members who collaborated with authorities.

FETÖ faced increased scrutiny after July 15, 2016 coup attempt where it tried to seize power by employing its infiltrators in the Turkish Armed Forces (TSK). Tens of thousands of people were detained or arrested following the coup attempt that killed 251 people and injured nearly 2,200 others.

The terrorist group wields significant influence, thanks to its members’ infiltration into the judiciary, law enforcement, bureaucracy and military. Investigations since its first two coup attempts in late 2013 disclosed infiltrators’ networks. Security forces carry out operations against the terrorist group almost on a daily basis but most of the senior figures of FETÖ remain fugitive abroad, including its leader Fetullah Gülen who resides in Pennsylvania, United States.