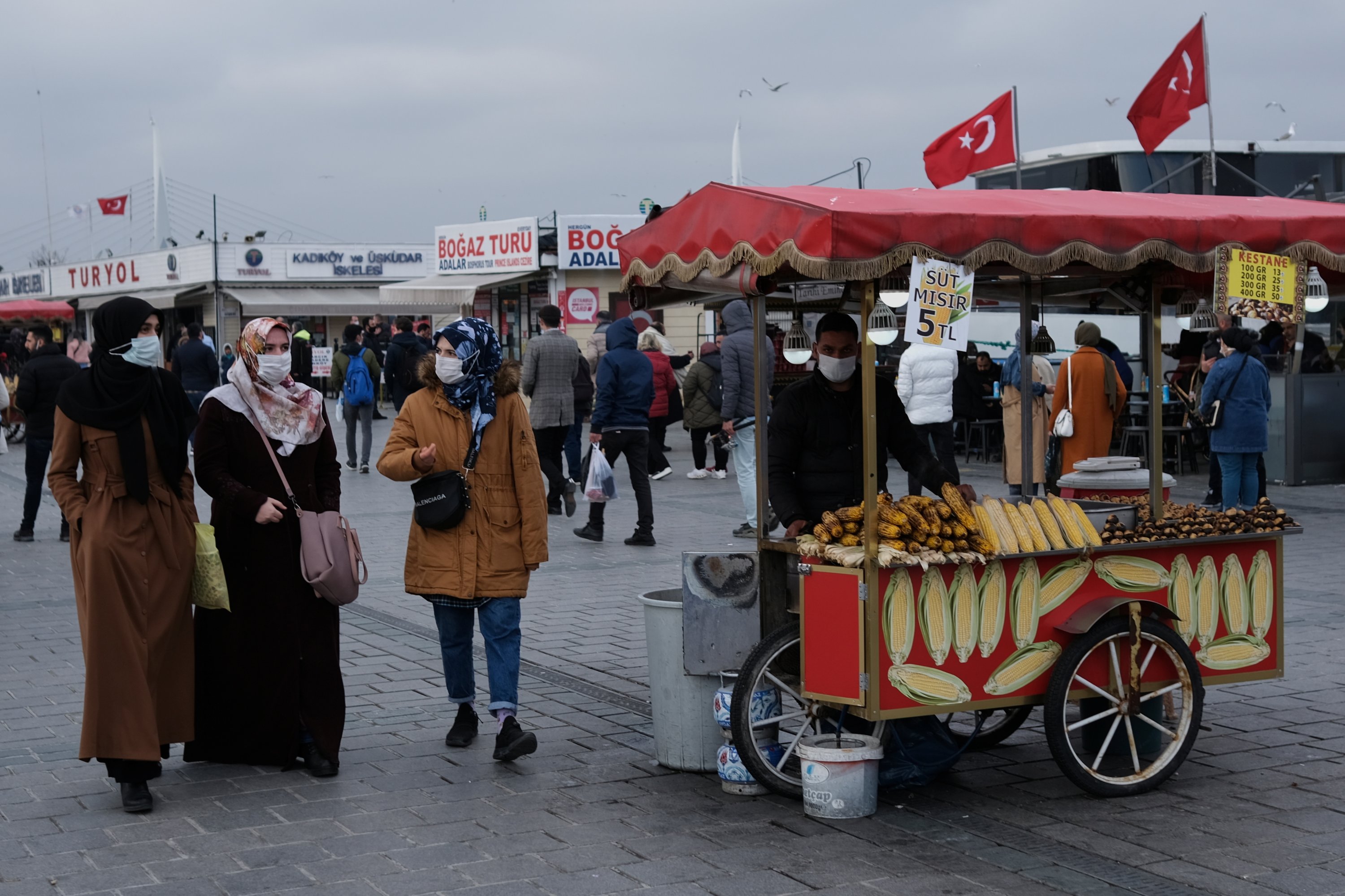 With the new cases, the country’s overall caseload surpassed 2.73 million, and the tally of fatalities stands at 28,771 after 65 people died over the past 24 hours, according to Health Ministry data.

As many as 7,191 won their battle against the disease, bringing the number of recoveries to near 2.6 million.

More than 33.57 million coronavirus tests have been carried out in Turkey to date, including 138,018 in the last 24 hours.

The latest figures show that the number of COVID-19 patients in critical condition stands at 1,224.

In a statement on the latest results of Phase 3 trials in Turkey of the Chinese-made Sinovac vaccine, Health Minister Fahrettin Koca said its overall efficiency was 83.5% with a hospitalization prevention rate of 100%.

The clinical study was conducted on more than 10,000 volunteers, said Koca, adding that over 9 million doses of the vaccine had been administered in the country.

“Our experience also shows that hospitalizations are being prevented [via the vaccine],” he added.

Since December 2019, when the first cases were detected in Wuhan, China, the pandemic has claimed over 2.55 million lives in 192 countries and regions.

Some 114.9 million cases have been reported worldwide, with recoveries now over 65 million, according to figures by the U.S.’ Johns Hopkins University.