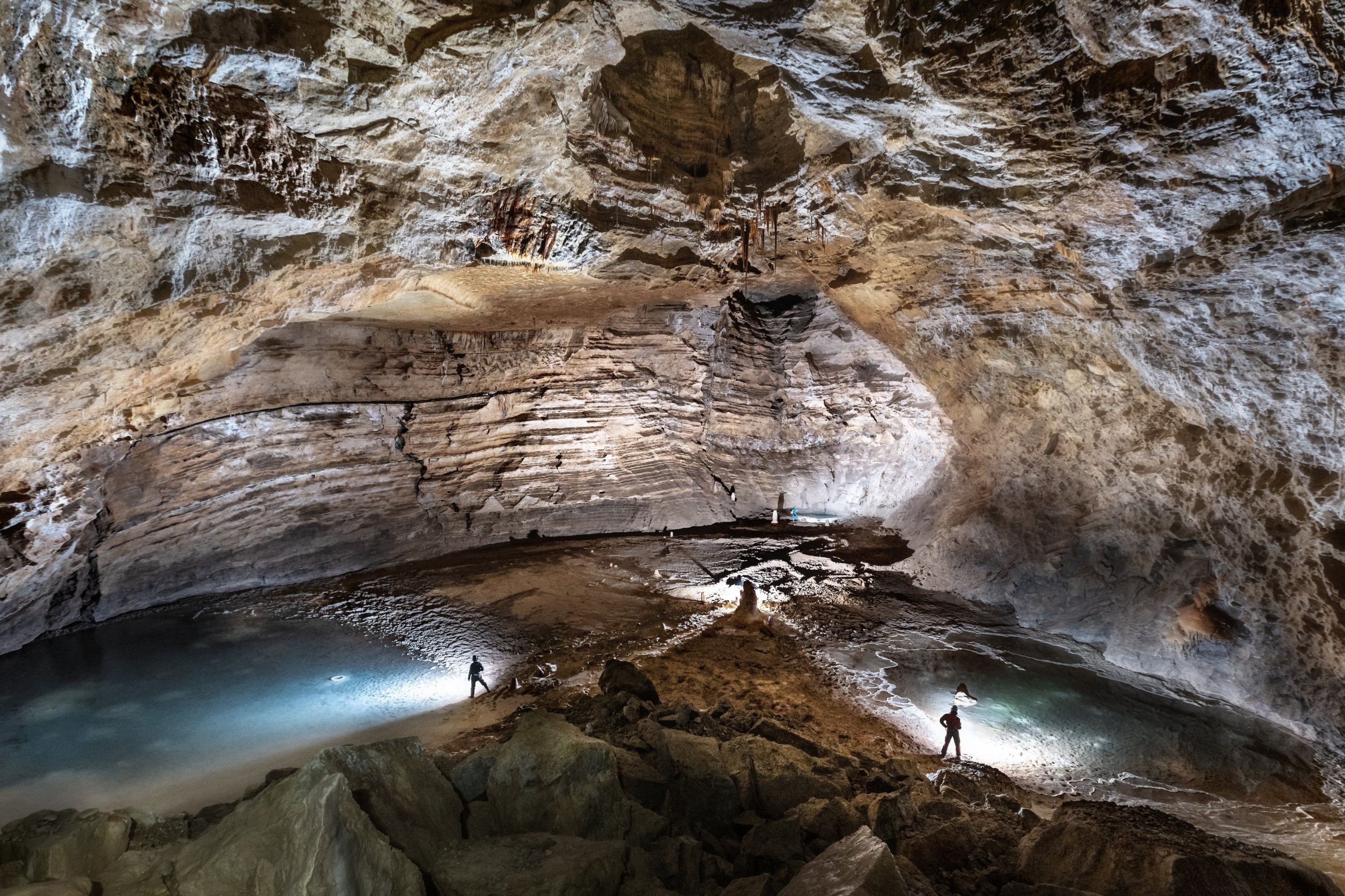 According to sources at the Directorate General for Preservation of Natural Heritage, the project will register 27 terrestrial and three sea caves as natural assets of Turkey under the umbrella of the Environment, Urbanization and Climate Change Ministry.

Under the project, the sea caves will be explored for the first time. The Kırkgözler cave in Antalya’s Döşemealtı district, Suluin cave in Finike district and Kaynak cave in Mersin’s Aydıncık district will be registered and protected.

The ministry is also working to reveal the geological and ecological characteristics of natural caves in the country. Projects are being carried out in different regions to register and protect the caves.

In the last three years, Turkey registered and took under protection 99 caves across the country. In this context, 290 other caves have been identified so far.

Cave ecosystems host rich biodiversity providing habitat and breeding ground to various vertebrates, including bats, some rodents, frogs and reptiles, as well as various invertebrates and endemic plant species. In the caves identified, many animals, including rare species, were found, and 25 new species were brought to the scientific world. The majority of these new species are invertebrates.

Turkey is a haven for spelunkers (people who make exploring and studying caves their hobby) with more than 40,000 caves of various sizes, with magnificent landscape underground dotted with stalactites and stalagmites. Caves have long been an important part of culture in ancient civilizations that inhabited Anatolia, some tapping them for establishing cisterns while others built their churches there to escape persecution.

However, only a few dozen caves are entirely opened to visitors due to immediate danger while others can be explored by professional spelunkers with professional tour guides and with permission from authorities.