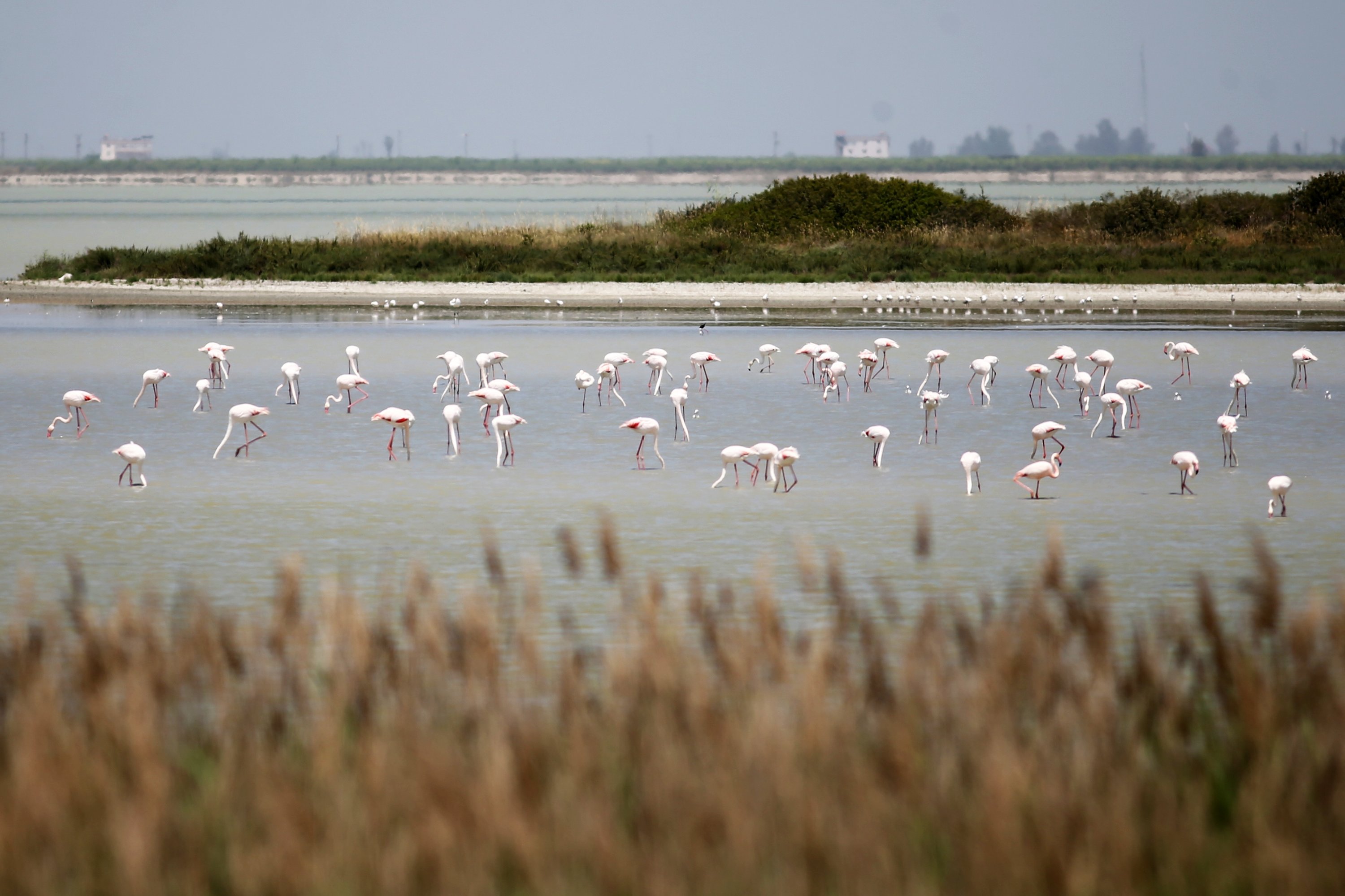 Its unique position sandwiched between Europe and Asia makes Turkey a favorite destination for migratory birds which spend the winter in Africa before heading to Europe for the summer. The wetlands in the eastern Mediterranean region of the country are nowadays hangouts for the flocks of birds where they rest and regain their strength before their long flight to Europe.

Tens of thousands of birds of different species migrate to Africa from Europe in the autumn, traveling above the skies of Turkey, before they return home in the spring, using the same route. Wetlands in Hatay and Adana, two southern provinces serve as a stopover and gateway for migratory birds arriving from Africa.

The country is home to more than 400 migratory bird species nowadays, making it a unique place for bird-watching enthusiasts. Turgut Çangır, head of the Seventh Region of Directorate of Nature Protection and National Parks, which covers Adana and Hatay, says wetlands are abundant in the region and they are favored by migratory birds, singling out the Yumurtalık and Akyatan lagoons in Adana as the top locations for them. Up north, Sultan Sazlığı in the central province of Kayseri also houses migratory birds. Çangır told Anadolu Agency (AA) that although birds use the wetlands as stopovers on the way home, some preferred to spend the year if the seasonal temperatures and habitat are good enough for their survival without migration. He said a census they held in January and February found more than 400,000 birds, the majority of them Eurasian coots living in wetlands in Adana and Kayseri. Çangır says their preservation work was key for birds to stay longer, particularly the efforts against illegal hunting.