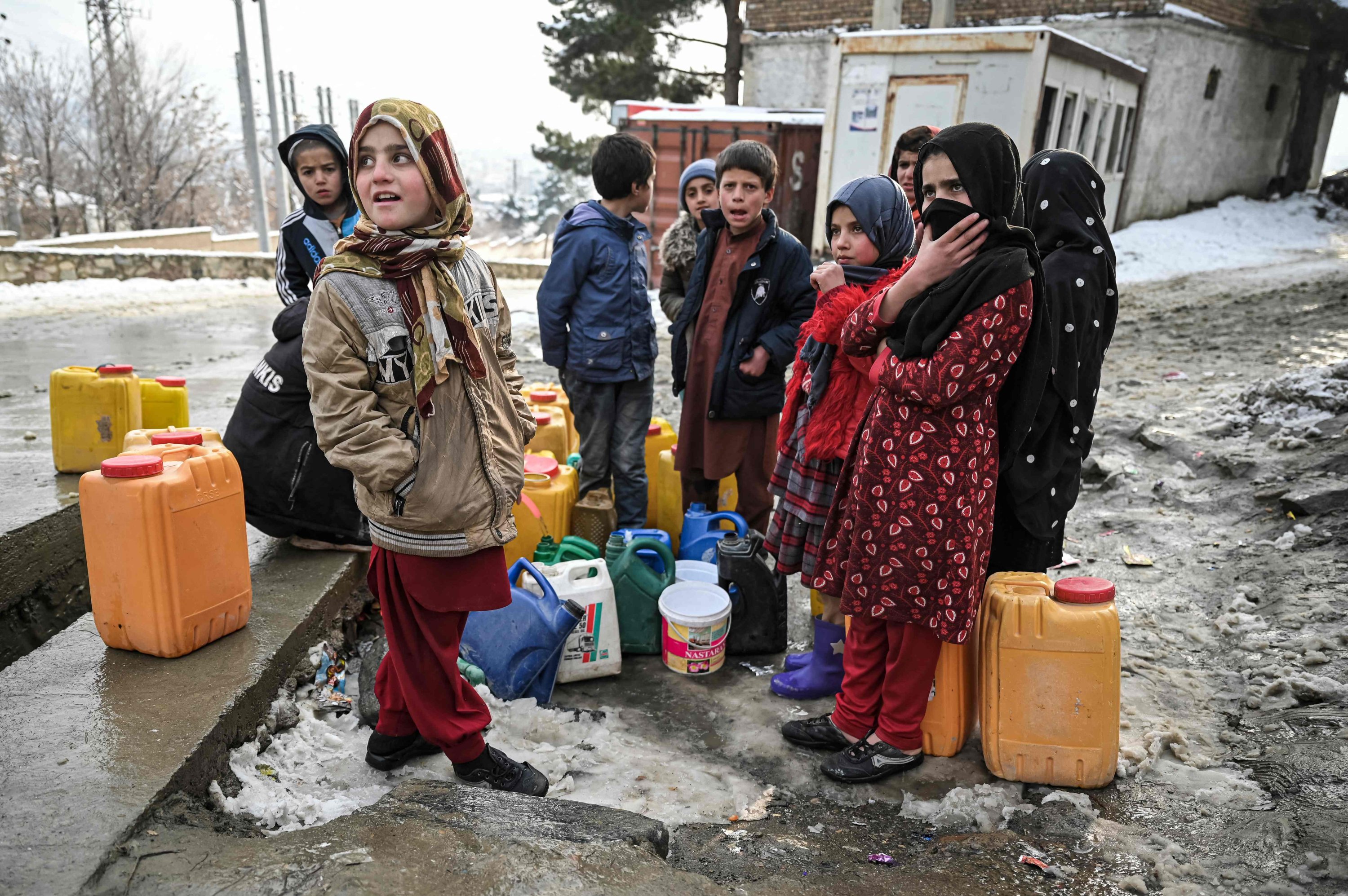 A Turkish charity has pledged to deliver 80 tons (160,000 pounds) of humanitarian aid to Afghanistan as President Recep Tayyip Erdoğan announced a “charity train” to help Afghan people who are in dire need.

Speaking after a Cabinet meeting in the capital Ankara, Erdoğan said on Wednesday that the train, carrying 700 tons (1.4 million pounds) of food, clothing, and health and emergency goods, are to be sent with the support of 10 non-governmental organizations under the coordination of Turkiye’s Disaster and Emergency Management Presidency.

In response to the president’s call, the Deniz Feneri Association said in a statement on Saturday that it prepared 80 tons of humanitarian aid, including flour, rice, tomato paste, tea, as well as blankets, mufflers, berets, and winter clothing.

According to the United Nations humanitarian affairs coordination office OCHA, half of the population now faces acute hunger, over 9 million people have been displaced and millions of children are out of school.

Many donors and organizations, including the World Bank and International Monetary Fund (IMF), have withheld payments since the Taliban swept into power on Aug. 15 last year. The United States government blocked $9.4 billion of the central bank’s reserves soon after withdrawing its forces from Afghanistan on Aug. 31.

Last December, UNICEF reported that the humanitarian situation in Afghanistan was deteriorating.

In the country, unemployment, poverty and hunger have reached catastrophic levels.

According to U.N. data, it is estimated that 22.8 million people, or more than half of the Afghan population, will face acute food shortages this winter.