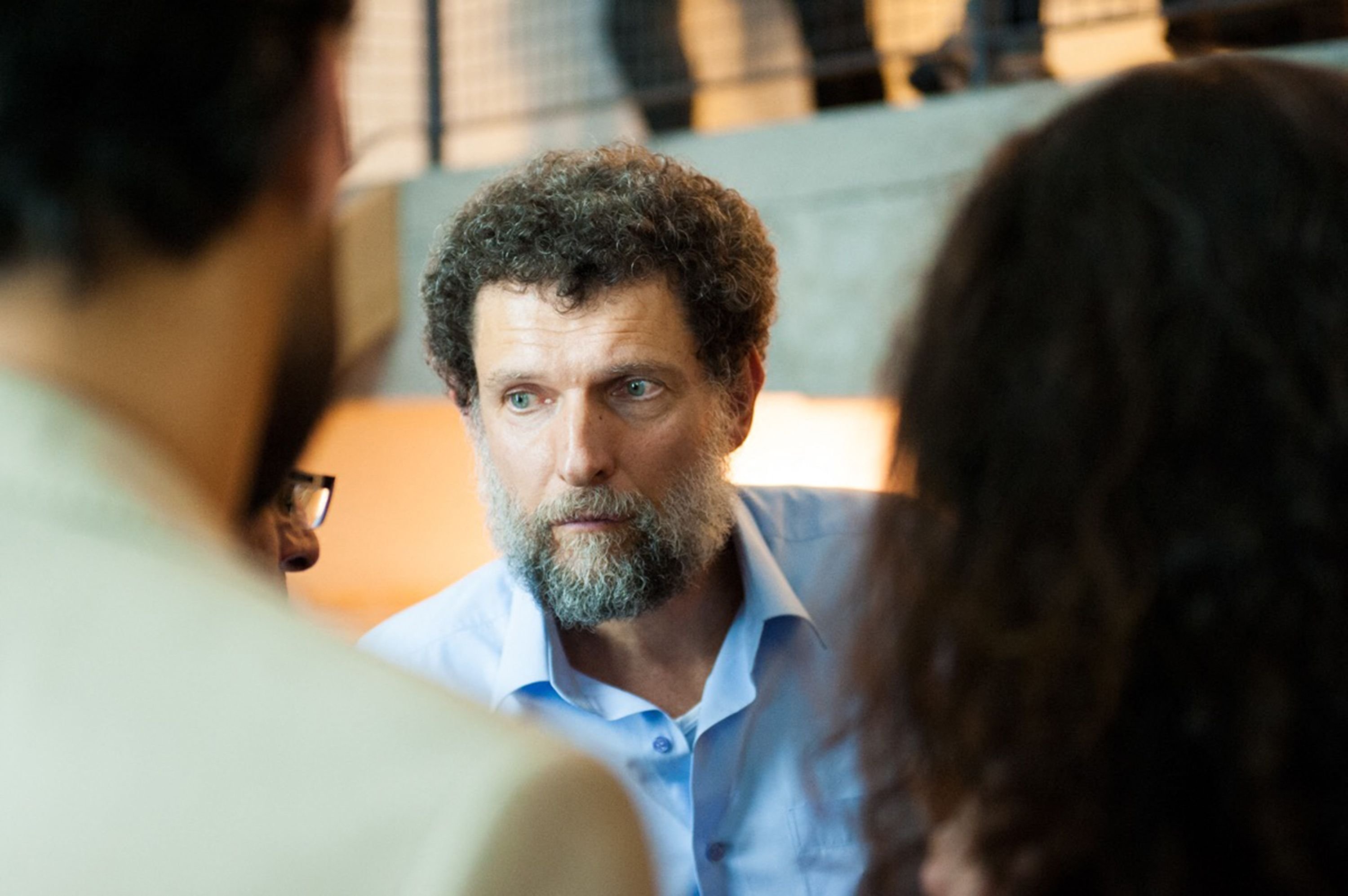 A Turkish court ruled on Friday to keep businessperson Osman Kavala in prison following the first hearing after tensions heightened between Turkey and the West over a statement by 10 foreign ambassadors urging his release.

Kavala has been imprisoned for four years now over his alleged role in the 2013 Gezi Park protests and subsequent riots. However, Kavala denies the charges.

His lawyer Tolga Aytore told Agence France-Presse (AFP) he had requested not to attend the hearing. “Even if he is asked to be present, he will not present a defense.”

In October, the embassies of the United States, Canada, France, Finland, Denmark, Germany, the Netherlands, New Zealand, Norway and Sweden called for Kavala’s release in a joint statement.

Turkey’s Foreign Ministry summoned the ambassadors of these countries, accusing them of meddling in the Turkish judiciary, while President Recep Tayyip Erdoğan announced he had instructed Foreign Minister Mevlüt Çavuşoğlu to declare the 10 ambassadors as persona non grata. However, the embassies took a step back, preventing the crisis from escalating further.

The diplomatic spat was resolved after the U.S. and several of the other countries issued statements saying they respected the United Nations convention requiring diplomats not to interfere in the host country’s domestic affairs.

The European Court of Human Rights (ECtHR) called for Kavala’s release in late 2019 over a lack of reasonable suspicion that he committed an offense, ruling that his detention served to silence him.

The Council of Europe has said it will begin infringement proceedings against Turkey if Kavala is not released, which could eventually lead to Turkey being expelled from the body.

In an interview with AFP this month, Presidential Spokesperson Ibrahim Kalın refused to speculate on the outcome of the infringement procedures.

“I hope they (the Council of Europe) take all the facts into consideration and respect rule of law in this country … when they make a decision,” he said.