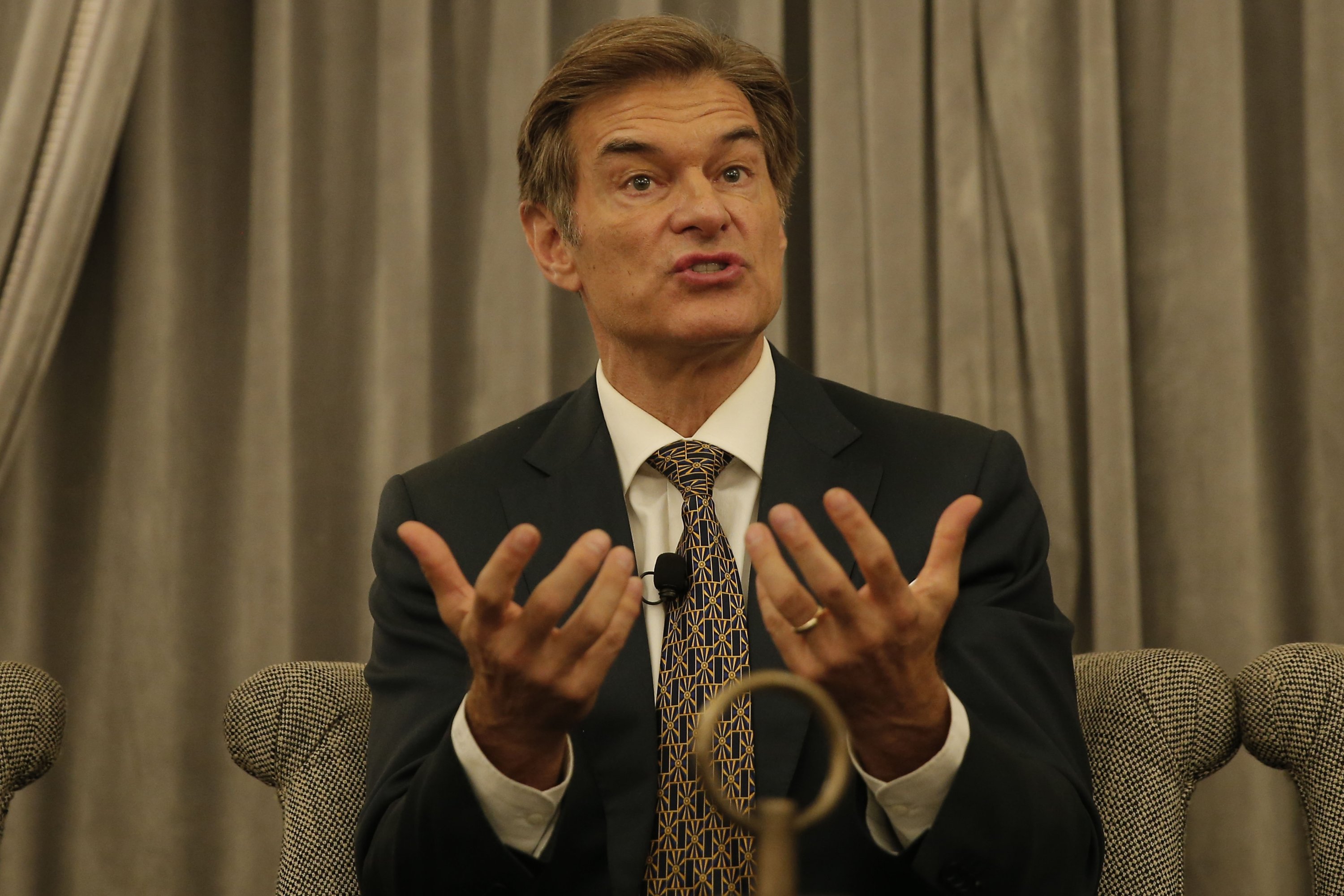 Mehmet Öz, better known as Dr. Oz, a celebrity doctor, will run in Pennsylvania’s United States Senate race for the Republicans, according to U.S. media outlets.

Oz, embroiled in legal troubles with his sister in his ancestral homeland Turkey, will face the Democrats in his first political battle that he will prepare by hiring campaign aides and contacting the state’s Republican political leaders.

Philadelphia Inquirer reported Tuesday that he would be seeking the Republican nomination in one of the most critical electoral races in the U.S., where front-runner Sean Parnell also faces legal battles amid abuse accusations.

Cleveland-born Oz is no stranger to Pennsylvania where he obtained his M.D. and MBA degrees at the University of Pennsylvania School of Medicine. Last year, he moved to the state where the parents of his wife Lisa live. He was active in the Republican Party while living in New Jersey and was appointed to the President’s Council on Sports, Fitness and Nutrition by former President Donald Trump in 2018.

A “moderate Republican,” as he once said, Oz will be running to replace Sen. Pat Toomey who does not seek reelection in the 2022 elections. Oz’s Republican rivals for the seat include former Ambassador to Denmark Carla Sands and conservative commentator Kathy Barnette.