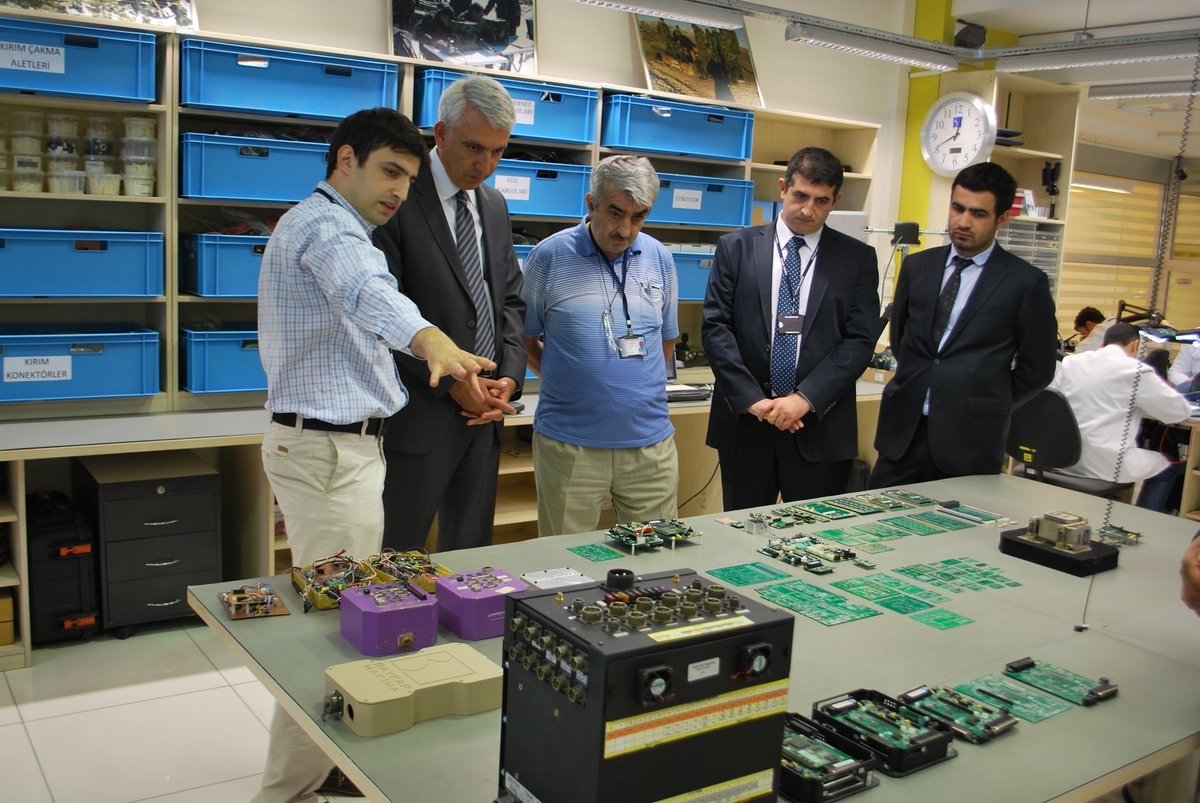 Özdemir Bayraktar, the founder and board chairperson of Turkish drone magnate Baykar, dubbed the mastermind behind the unmanned aerial vehicle (UAV) development in Turkey, has passed away at the age of 72.

Haluk Bayraktar, his son and CEO at Baykar, made the grieving announcement via his Twitter account Monday.

“Özdemir Bayraktar, our father, our source of inspiration, has passed away today. He lived a dedicated life without compromising his values. He became one of those who researched and produced with his unyielding determination. He never gave up in the face of injustice, he helped as much as he could. Rest in peace,” the statement read.

Selçuk Bayraktar, his other son and the Chief Technology Officer (CTO) at Baykar also shared a statement via Twitter, saying: “My dear father, my friend, my guide and fellow companion for the cause has passed away. He dedicated his blood, life, health and existence to our nation’s struggle for full independence.”

Bayraktar’s funeral prayer will be held at Fatih Mosque on Tuesday.

Bayraktar was born in the Garipçe village of Istanbul’s Sarıyer district in 1949. His father was originally from the northern Black Sea province of Trabzon’s Sürmene district. He graduated from Istanbul’s Kabataş High School.

Entering the Mechanical Engineering Department of Istanbul Technical University (ITU) in 1967, he graduated in 1972 after a successful education period. After his graduation, he worked as a research assistant to ITU Engines Chair professor Ismail Hakkı Öz for two years and completed his master’s degree on internal combustion engines.

He worked as a technical manager during the establishment and new investments of many factories that continue to play a leading role in Turkey’s industrial sector, including Burdur Traktör, Istanbul Segman and Uzel.

He married Canan Bayraktar, who graduated from the Faculty of Economics of Istanbul University and worked as a computer programmer at the Industrial Development Bank of Turkey. Özdemir and Canan Bayraktar had three children, Haluk, Selçuk and Ahmet.

Bayraktar took part in the establishment of Baykar in 1984 to contribute to the localization efforts of the automotive industry. In Baykar, he managed to create many original machine designs while manufacturing and processing parts for the precision machining industry.

Bayraktar, who took a leading role in Baykar’s breakthrough in the development of domestic UAV technology, took an active and leading role in the implementation of these projects, from the design stage to prototype development, manufacturing and investment planning.

Taking part in the development of the Bayraktar Mini UAV, the first UAV produced by Baykar for the Turkish Armed Forces (TSK), he led the studies carried out with military personnel on the field in southeastern Turkey between 2005 and 2009.

Bayraktar, who drafts the designs of all national and original products developed by Baykar, also owns the original designs that give their character to Baykar’s world-renowned combat drone Bayraktar TB2 and state-of-the-art Bayraktar Akıncı.