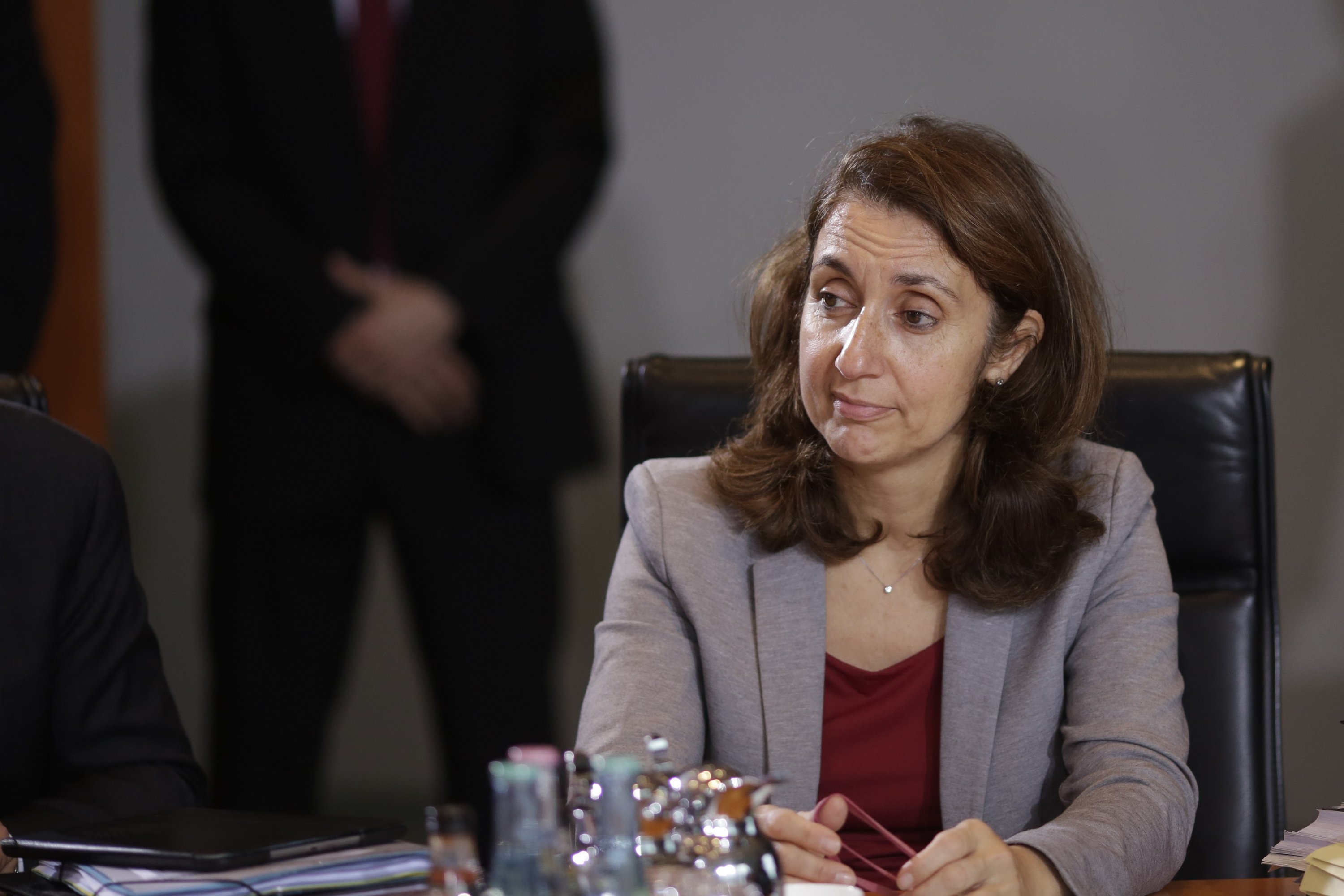 Far-right Alternative for Germany (AfD) members threatened former Integration Minister Aydan Özoğuz, whose name came up as a candidate for speaker of the German parliament.

The radical party’s supporters threatened Özoğuz from the Social Democratic Party (SPD) once again and insulted her for her Turkish background, with some saying they are being forced to “take up arms,” while another supporter said they would not let the former minister work as a toilet cleaner.

In the 2017 general election campaign, AfD leader Alexander Gauland called for Özoğuz to be “disposed of” in Anatolia.

Özoğuz had been drawing fire from the AfD for arguing that there is no single German culture.

After Özoğuz wrote in a guest editorial that a specific German culture simply could not be identified, Gauland told a crowd in the eastern state of Thuringia: “That’s a statement by a German-Turk. Let’s invite her to Eichsfeld and tell her what’s specific to German culture. After that, she’ll never come here again, and we’ll be able to, thank God, dispose of her in Anatolia.”

The Turkish community in Germany, one of the largest with a population of over 3 million people, grew out of small groups of Turkish “guest workers” brought in for rebuilding post-World War II Germany. Over the decades, they rose to a prominent place in the society, but neo-Nazi threats prevailed as a major threat to the community fighting xenophobia or rather, an anti-Turkish sentiment, evident in attacks specifically targeting them. Neo-Nazi groups, to which authorities turn a blind eye most of the time, are responsible for a range of crimes, from minor acts of vandalism of Turkish mosques to serial murders.